Succeeds Pramod Thota who moves to Philadelphia as president of FMC U.S.A 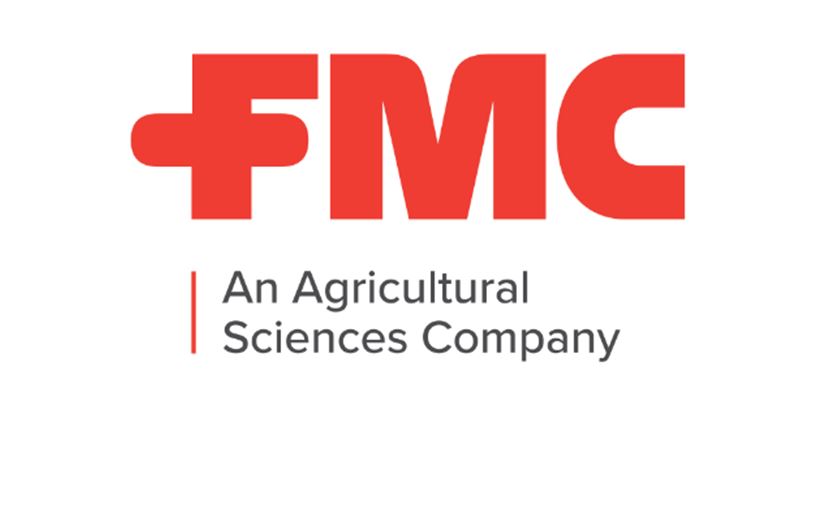 “Ravi is a proven team leader with an in-depth knowledge of the crop protection industry and has a strong understanding of the local market and customer needs,” said Todd. “I am confident that under Ravi’s leadership, FMC will continue to serve India’s agriculture sector by bringing innovative technologies, developed through localized research, which make a positive difference to farmers’ lives.”

Todd thanked Thota for his leadership of FMC India during his tenure: “I would like to thank Pramod for his immense contribution towards business growth and success in India. He led our India business successfully, including during the ongoing pandemic, driving a swift COVID-19 response to support our employees as well as the farming communities in rural India. He has been the force behind key projects like Project SAFFAL (effective control of Fall Armyworm), Ugam(promotion of good soil health practices), Project Samarth (Safe Water Initiative) and the Science Leaders Scholarship Programme, which are actively generating momentum towards agriculture sustainability.”

“I am excited to have the opportunity to lead our operations in India, one of FMC’s fastest-growing countries,” said Annavarapu, who currently holds the position of Director of Sales and Marketing in FMC India.“As a company, we are committed to delivering innovative crop protection solutions to our customers and having a positive impact on the farming communities that we serve.I look forward to building on Pramod’s legacy in ensuring that FMC India continues to be a trusted partner to farmers across India.”

Annavarapu joined FMC in 2013 as director of Corporate Strategy and Development and held senior commercial roles in the former FMC Health and Nutrition business, including Global Head of Marketing in 2016. Two years later, he relocated from the U.S. to India as director of Marketing, Strategy and Business Development, and was named to his most recent position in 2019. Prior to FMC, he worked as a management consultant at McKinsey and Company advising Fortune 100 specialty chemicals players in the areas of growth strategy and M&A. Annavarapu completed his B.Techfrom the Indian Institute of Technology Madras. He also holds a PhD in Chemical Engineering from the Massachusetts Institute of Technology and an MBA from the MIT Sloan School of Management.