New Delhi, Indian – Jul 6 (PTI) The Delhi High Court has created an Intellectual Property Division (IPD) to deal with all matters related to intellectual property rights (IPR) as the Tribunals Reforms (Rationalisation and Conditions of Service) Ordinance, 2021 has led to the abolition of various boards and appellate tribunals which existed under different laws governing IPR. 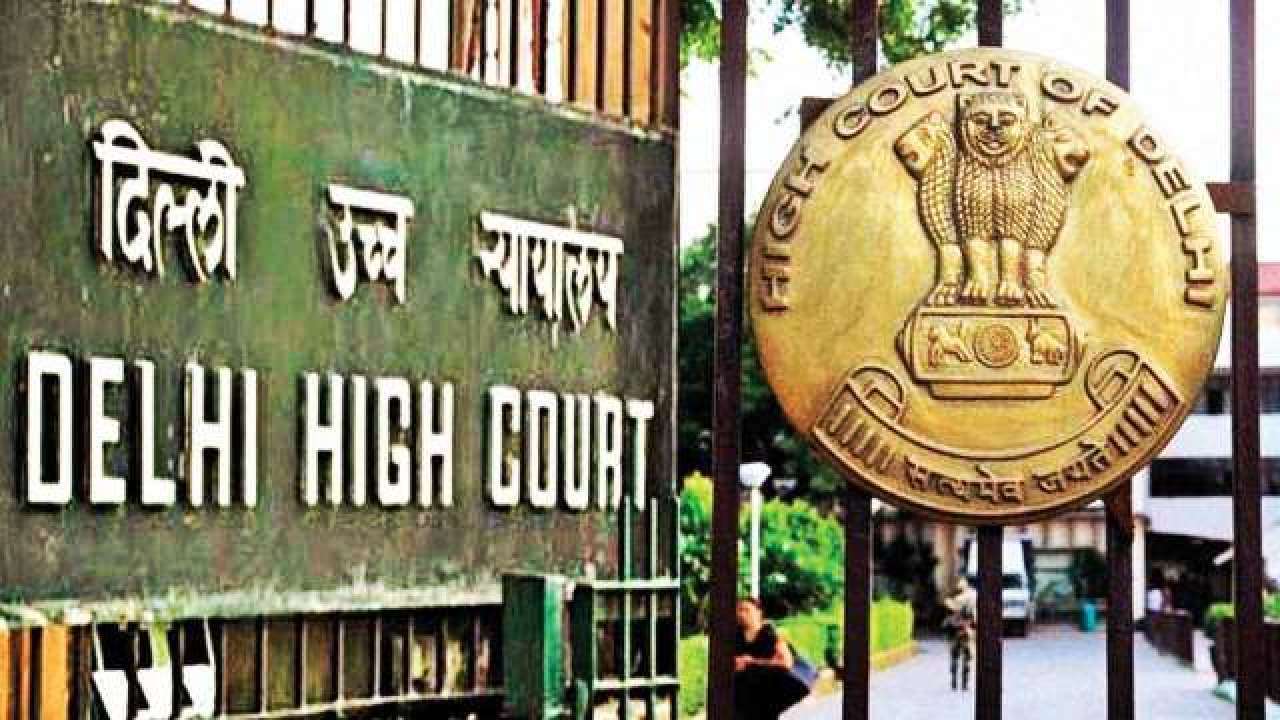 The decision to create IPD was based on the recommendations of a committee which was created by Delhi High Court Chief Justice D N Patel and the panel comprises of Justices Prathiba M Singh and Sanjeev Narula, which has submitted its report both in respect of IPR and non-IPR subject statutes.

The high court, in a statement, said IPD benches shall be notified by the Chief Justice from time to time and exclusive IPD benches are also likely to be created for dealing with such matters.

“An office order is also going to be issued specifying nomenclature to be given to such petitions and also about payment of court-fee for such matters. The Delhi High Court is also in the process of framing comprehensive Rules for the IPD. A committee has already been constituted for framing of the `Delhi High Court Patent Rules’ which shall govern the procedures for adjudication of patent disputes before the Delhi High Court,” it said.

The decision to constitute the two-member committee and the IPD was taken in view of the fact that the Tribunals Reforms (Rationalisation and Conditions of Service) Ordinance, 2021 and it effect is that various boards/appellate tribunals which existed under the statutes, have been abolished.

The power to deal with all the pending matters before the boards/ tribunals and fresh matters under these statutes, have now been vested in the high courts, the statement said.

The statement said as per information received from the Intellectual Property Appellate Board (IPAB), around 3000 cases are now to be transferred to the Delhi High Court.

It said the creation of IPD in the Delhi High Court is a significant step which is in line with global practices in this regard. Such IP Divisions or IP courts, which exclusively deal with IPR matters, already exist in UK, Japan, Malaysia, Thailand and China and the creation of IPD with comprehensive rules governing IPR matters, is a momentous step taken towards efficient disposal of such matters, the statement said. PTI SKV SKV RKS RKS