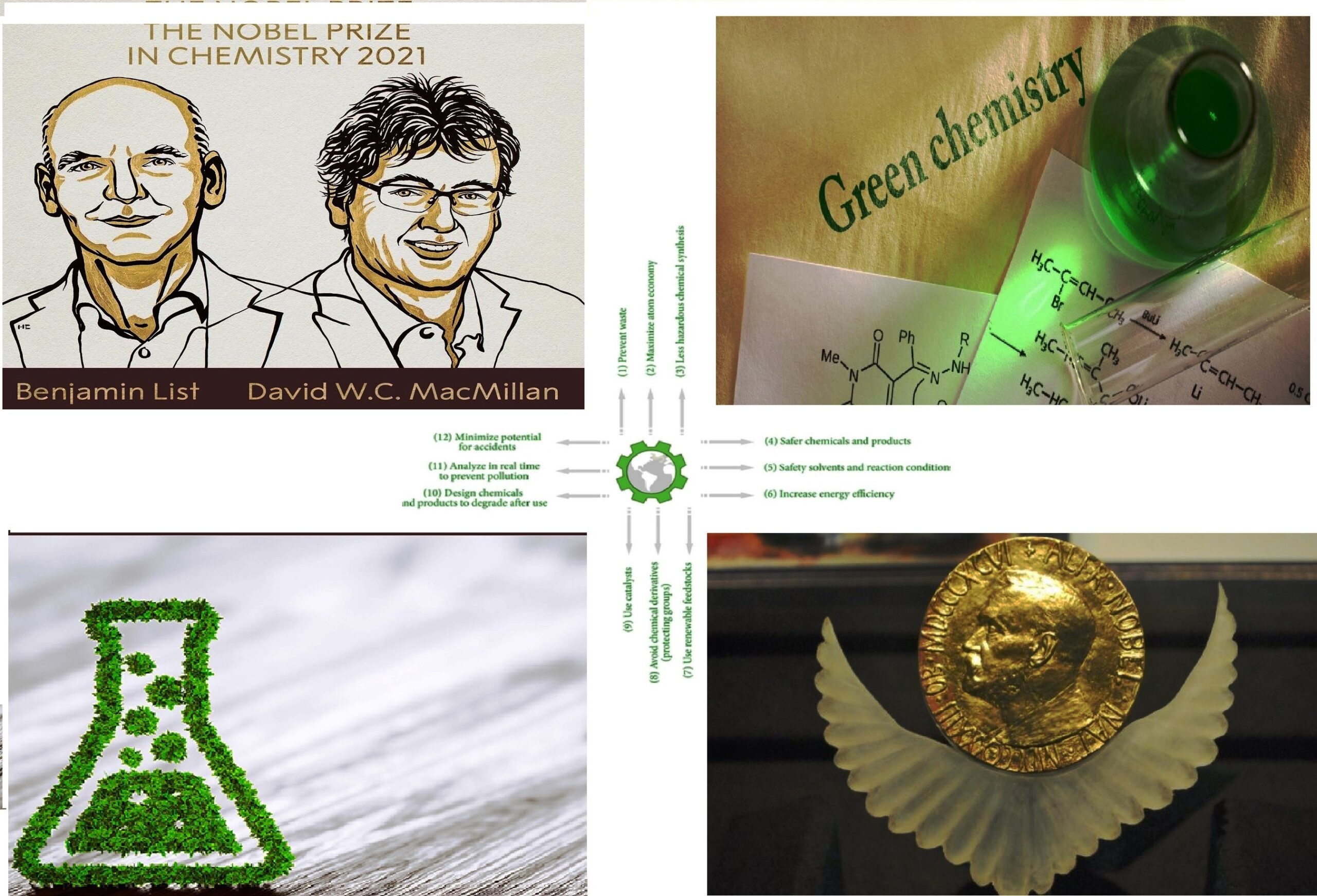 German Benjamin List and Scottish-born David MacMillan won the 2021 Nobel Prize in Chemistry on Wednesday for developing new tools for building molecules that have helped make new drugs and are more environmentally friendly.

Their work on asymmetric organocatalysis, which the award-giving body described as “a new and ingenious tool for molecule building”, has also helped in the development of plastics, perfumes, and flavors.

The winners were announced Wednesday by Goran Hansson, secretary-general of the Royal Swedish Academy of Sciences. The Nobel panel said List and MacMillan in 2000 independently developed a new way of catalysis

The academy said the new generation of small-molecule catalysts were more friendly for the environment and cheaper to produce and praised the precision of the new tools. Before asymmetric catalysis, man-made catalyzed substances would often contain not only the desired molecule but also its unwanted mirror image. The sedative thalidomide, which caused deformities in human embryos around six decades ago, was a catastrophic example, it said.

“The fact is, it is estimated that 35 percent of the world’s total GDP in some way involves chemical catalysis,” it added

List, 53, is director of the Max-Planck-Institut fuer Kohlenforschung, Muelheim an der Ruhr, Germany .He said he did not initially know that MacMillan was working on the same subject and figured his hunch might just be a “stupid idea” until it worked. MacMillan, 53, who said he was only the second person in his western Scotland working-class family to go to college, noted that it was often challenging for chemists to explain the significance of their work to the outside world.

“But the one thing I will say is that everything we do, or what a chemist does, impacts everything that’s around us all the time,” he told a briefing at Princeton University, where he is a professor

Organocatalysis has developed at an astounding speed since 2000. Benjamin List and David MacMillan remain leaders in the field, and have shown that organic catalysts can be used to drive multitudes of chemical reactions.

Asymmetric Organocatalysis:  The process called asymmetric organocatalysis, has made it much easier to produce asymmetric molecules – chemicals that exist in two versions, where one is a mirror image of the other.

Some molecules with mirror versions have different properties. An example is a chemical called carvone, which has one form that smells like spearmint and a counterpart that smells like the herb, dill.

Organocatalysts are often based on nontoxic organic compounds originating from biological materials. Organocatalysts can be Lewis bases, Lewis acids, Brønsted bases, and Brønsted acids. Most of the organocatalysis reported so far are explained by Lewis base mechanism.

The Lewis base mechanism can be simplified as follows.

Last year, the prize went to Emmanuelle Charpentier of France and Jennifer A Doudna of the United States for developing a gene-editing tool that has revolutionised science by providing a way to alter DNA.

The prestigious award comes with a gold medal and 10 million Swedish kronor (over $1.14 million). The prize money comes from a bequest left by the prize’s creator, Swedish inventor Alfred Nobel, who died in 1895.