Dr. Reddy’s Laboratories Ltd announced the final approval of its Abbreviated New Drug Application (ANDA) for Lenalidomide capsules, in 2.5 mg and 20 mg strengths, and tentative approval for 5 mg, 10 mg, 15 mg, and 25 mg strengths, a therapeutic equivalent generic version of Revlimid (Lenalidomide) capsules, from the US Food and Drug Administration (FDA).
With this approval, Dr. Reddy is eligible for 180 days of generic drug exclusivity for Lenalidomide capsules, 2.5 mg, and 20 mg.
In September 2020, Dr. Reddy’s announced a settlement agreement of their litigation with Celgene, the maker of Revlimid capsules and a wholly-owned subsidiary of Bristol Myers Squibb, relating to patents for the branded drug.
In settlement of all outstanding claims in the litigation, Celgene agreed to provide Dr. Reddy with a license to sell volume-limited amounts of generic Lenalidomide capsules in the US beginning on a confidential date after March 2022 subject to regulatory approval. The agreed-upon percentages remain confidential.
As part of the settlement, Dr. Reddy is also licensed to sell generic Lenalidomide capsules in the US without volume limitation beginning on January 31, 2026.
“We are pleased with the Agency’s approval of lenalidomide capsules, 2.5 mg, and 20 mg and being eligible for 180-day market exclusivity,” says Marc Kikuchi, CEO, North America Generics, and Dr. Reddy’s Laboratories. “We look forward to bringing a more affordable generic version of this drug to market for the benefit of patients.

What is Revlimid (Lenalidomide)?

Lenalidomide, sold under the trade name Revlimid among others, is a medication used to treat multiple myeloma (MM) and myelodysplastic syndromes (MDS). For MM it is used after at least one other treatment and generally together with Dexamethasone. 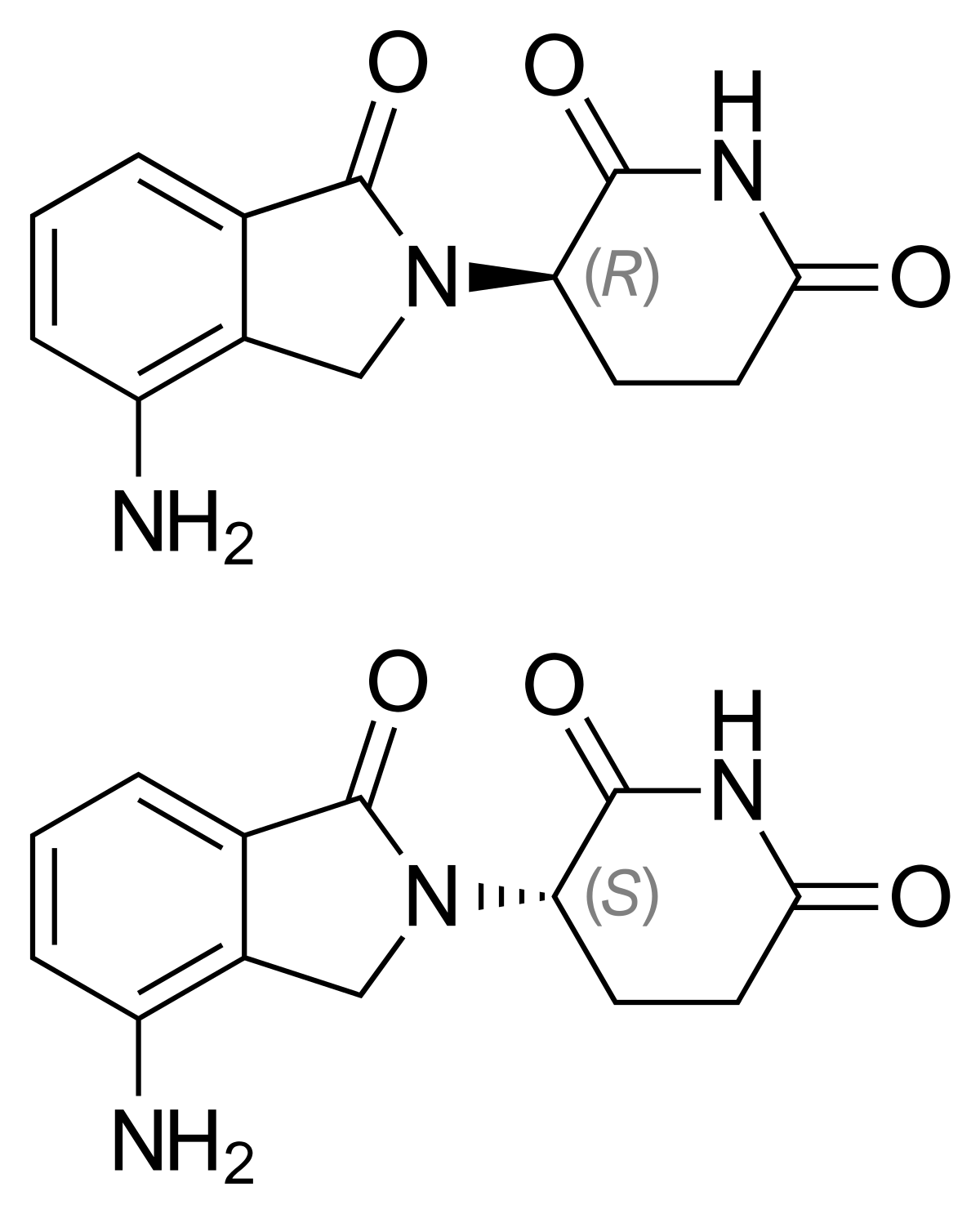 Lenalidomide is a drug with multiple mechanisms of action. Lenalidomide exerts immunomodulation effects by altering cytokine production, regulating T cell co-stimulation, and enhancing the NK cell-mediated cytotoxicity. Lenalidomide directly inhibits the cullin ring E3 pro-apoptotic ligase complex: upon binding to cereblon, a substrate adaptor of the complex, lenalidomide modulates substrate specificity of the complex to recruit substrate proteins of the ligase, including Ikaros (IKZF1), Aiolos (IKZF3), and CK1α. These substrates are then tagged for ubiquitination and subsequent proteasomal degradation. IKZF1 and IKZF3 are B-cell transcription factors that are essential for B-cell differentiation and survival of malignant cells. IKZF3 also regulates the expression of interferon regulatory factor 4 (IRF4), which is a transcription factor that regulates the aberrant myeloma-specific gene. The immunomodulatory actions of lenalidomide can be partly explained by the degradation of IKZF3 since it is a repressor of the interleukin 2 gene (IL2): as lenalidomide decreases the level of IKZF3, the production of IL-2 increases, thereby increasing the proliferation of natural killer (NK), NKT cells, and CD4+ T cells. Lenalidomide inhibits the production of pro-inflammatory cytokines TNF-α, IL-1, IL-6, and IL-12, while elevating the production of anti-inflammatory cytokine IL-10. Lenalidomide acts as a T-cell co-stimulatory molecule that promotes CD3 T-cell proliferation and increases the production of IL-2 and IFN-γ in T lymphocytes, which enhances NK cell cytotoxicity and ADCC. It inhibits the expression and function of T-regulatory cells, which are often overabundant in some hematological malignancies.

When was Revlimid approved by FDA?

On May 28, 2019, the Food and Drug Administration approved lenalidomide (REVLIMID®, Celgene Corp.) in combination with a rituximab product for previously treated follicular lymphoma (FL) and previously-treated marginal zone lymphoma (MZL).

When was Lenalidomide approved for multiple myeloma?

In hematological malignancies, the immune system is deregulated in the form of altered cytokine networks in the tumor microenvironment, defective T cell regulation of host-tumor immune interactions, and diminished NK cell activity Lenalidomide is an immunomodulatory agent with antineoplastic, antiangiogenic, and anti-inflammatory properties. Lenalidomide exerts direct cytotoxicity by increasing apoptosis and inhibiting the proliferation of hematopoietic malignant cells. It delays tumor growth in nonclinical hematopoietic tumor models in vivo, including multiple myeloma. Lenalidomide also works to limit the invasion or metastasis of tumor cells and inhibits angiogenesis.

Lenalidomide also mediates indirect antitumor effects via its immunomodulatory actions: it inhibits the production of pro-inflammatory cytokines, which are implicated in various hematologic malignancies. Lenalidomide enhances host immunity by stimulating T cell proliferation and enhancing the activity of natural killer (NK) cells. Lenalidomide is about 100–1000 times more potent in stimulating T cell proliferation than thalidomide. In vitro, it enhances antibody-dependent cell-mediated cytotoxicity (ADCC), which is even more

Pronounced when used in combination with rituximab.9 Due to its anti-inflammatory properties, lenalidomide has been investigated in the context of inflammatory and autoimmune diseases, such as amyotrophic lateral sclerosis.8

Lenalidomide is related to thalidomide, which is known to be teratogenic. Tests in monkeys suggest that lenalidomide is likewise teratogenic. It cannot be prescribed for women who are pregnant or who may become pregnant during therapy. For this reason, the drug is only available in the United States through a restricted distribution system in conjunction with a risk evaluation and mitigation strategy. Females who may become pregnant must use at least two forms of reliable contraception during treatment and for at least four weeks after discontinuing treatment with lenalidomide.

Lenalidomide, like its parent compound thalidomide, may cause venous thromboembolism (VTE), a potentially serious complication with their use. High rates of VTE have been found in patients with multiple myeloma who received thalidomide or lenalidomide in conjunction with dexamethasone, melphalan, or doxorubicin.

Dr. Reddy’s API business thrives on the deep technical strengths established over the last 30+ years in the development and manufacture of complex APIs such as steroids, peptides, complex long-chain molecules, and highly potent APIs (HPAPIs / oncology drugs). This expertise is complemented by our prowess in intellectual property and regulatory affairs which helps us consistently meet and exceed regulatory standards. Dr. Reddy’s Abiraterone Acetate API is the outcome of the extensive expertise in R&D, IP, and Regulatory.