ANVISA grants expanded Approval to PTC’s Translarna label to include Ambulatory Patients as young as 2 years old in Brazil. 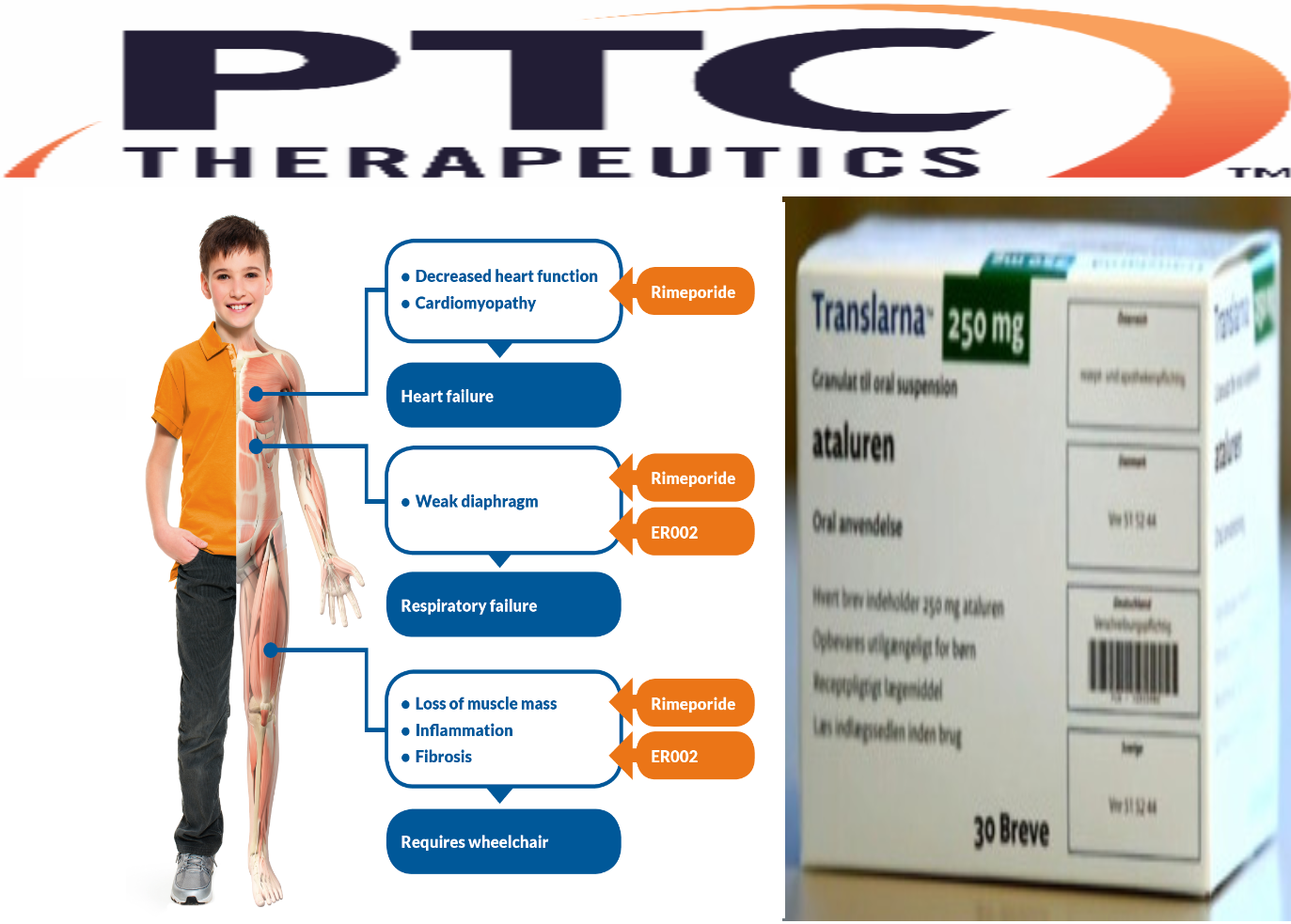 ANVISA grants expanded Approval to PTC’s Translarna label to include Ambulatory Patients as young as 2 years old in Brazil.

PTC Therapeutics, Inc. announced that the Brazilian National Health Surveillance Agency, ANVISA (Agência Nacional de Vigilância Sanitária), has approved the expansion of the indication of Translarna (ataluren) to include ambulatory children aged 2 to 5 years old with nonsense mutation Duchenne muscular dystrophy (Duchenne). This broadens the use beyond the previous age range of 5 years and older.

“Expanding access to Translarna to children with nonsense mutation Duchenne in Brazil is important to us,” said Stuart W. Peltz, Ph.D., chief executive officer of PTC Therapeutics. “We know that with Duchenne, early diagnosis and treatment gives children the best chance of preserving muscle function and delaying the progression of the disease.”

Duchenne is a severe progressive disease that leads to rapidly worsening muscle function with children often using a wheelchair by early adolescence and eventually requiring artificial ventilation to breathe. Translarna is the only treatment for the underlying cause of Duchenne caused by a nonsense mutation. Clinical trials and real-world evidence have demonstrated Translarna’s potential to slow disease progression and improve patient outcomes.

What is Duchenne Muscular Dystrophy (Duchenne)?

Primarily affecting males, Duchenne is a rare and fatal genetic disorder that results in progressive muscle weakness from early childhood and leads to premature death in the mid-20’s due to heart and respiratory failure. It is a progressive muscle disorder caused by the lack of functional dystrophin protein. Dystrophin is critical to the structural stability of all muscles, including skeletal, diaphragm, and heart muscles. Patients with Duchenne can lose the ability to walk (loss of ambulation) as early as 10 years old, followed by loss of the use of their arms. Duchenne patients subsequently experience life-threatening lung complications, requiring the need for ventilation support, and heart complications in their late teens and 20s.

What is Translarna (Ataluren)?

Translarna (Ataluren), discovered and developed by PTC Therapeutics, Inc., is a protein restoration therapy designed to enable the formation of a functioning protein in patients with genetic disorders caused by a nonsense mutation. A nonsense mutation is an alteration in the genetic code that prematurely halts the synthesis of an essential protein. The resulting disorder is determined by which protein cannot be expressed in its entirety and is no longer functional, such as dystrophin in Duchenne muscular dystrophy. Translarna, the tradename of ataluren, is licensed in the European Economic Area for the treatment of nonsense mutation Duchenne muscular dystrophy in ambulatory patients aged 2 years and older. Ataluren is an investigational new drug in the United States.

Ataluren (Translarna™) is an orally available, small molecule compound that targets nonsense mutations, and is the first drug in its class. Ataluren appears to allow cellular machinery to read through premature stop codons in mRNA, enabling the translation process to produce full-length, functional proteins.

The research on the effects of Ataluren on the translation and stability of nonsense-containing mRNA in vitor show that Ataluren promoted readthrough at each of the nonsense codons, showing maximal activity with UGA, while having no effect on mRNA levels. Unlike the stable cell line assays, Ataluren did not discriminate significantly between the UAG and UAA mRNAs. Ataluren was a more potent nonsense-suppressing agent than gentamicin, and exhibited 4- to 15-fold stimulation of in vitro readthrough relative to the controls at levels similar to those in the stable cell reporter assays. These results indicate that Ataluren modulates termination efficiency at premature nonsense codons.

PTC is a science-driven, global biopharmaceutical company focused on the discovery, development and commercialization of clinically differentiated medicines that provide benefits to patients with rare disorders. PTC’s ability to globally commercialize products is the foundation that drives investment in a robust and diversified pipeline of transformative medicines and our mission to provide access to best-in-class treatments for patients who have an unmet medical need. The Company’s strategy is to leverage its strong scientific expertise and global commercial infrastructure to maximize value for its patients and other stakeholders.

About ANVISA in Brazil

Anvisa’s role it to promote the protection of the population’s health by executing sanitary control of the production, marketing and use of products and services subject to health regulation, including related environments, processes, ingredients and technologies, as well as the control in ports, airports, and borders.