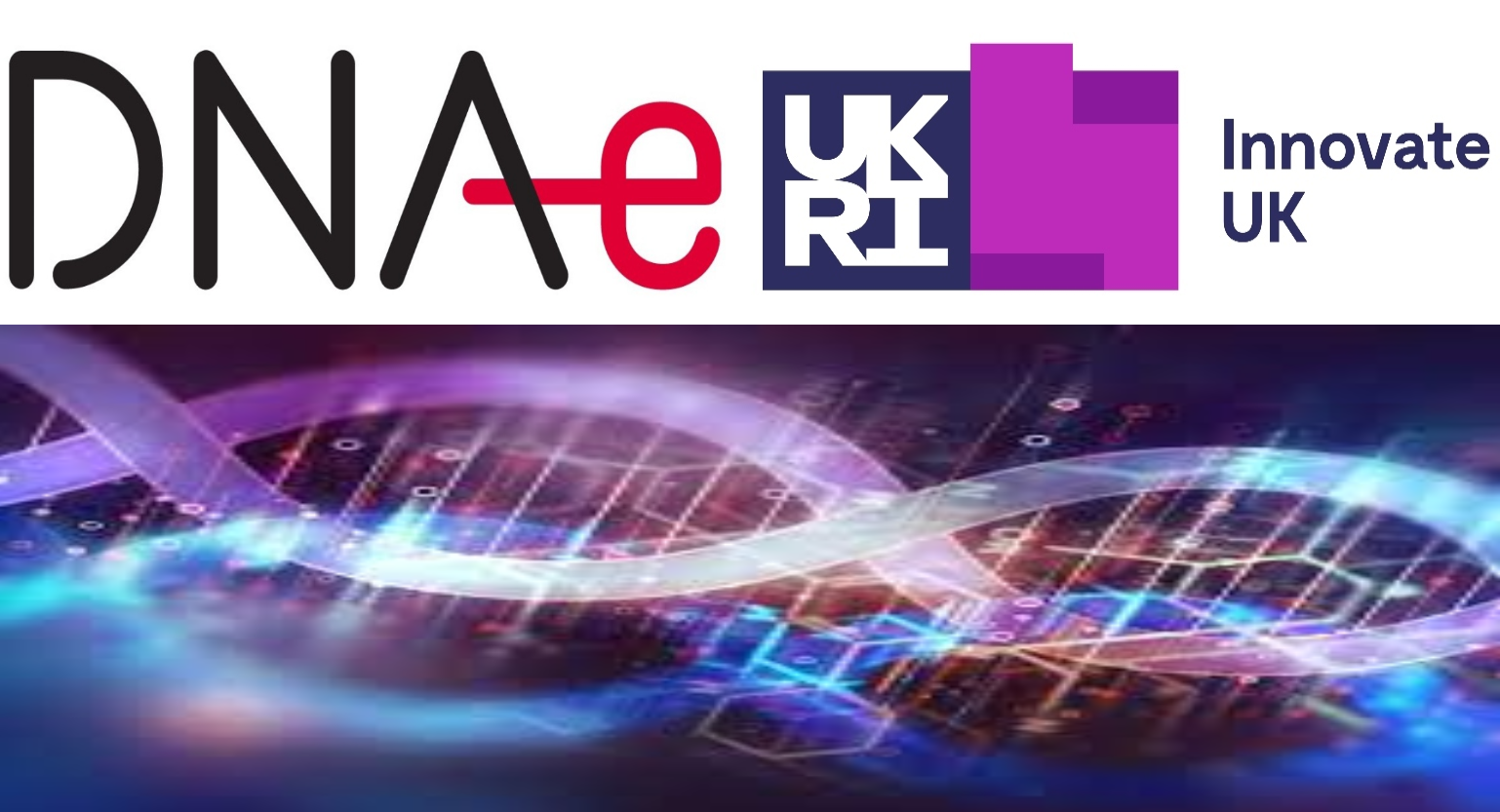 DNAe, alongside Imperial College London, has been awarded a UK Knowledge Transfer Partnership (KTP) by Innovate UK to collaborate on the early detection of recurrent breast cancer.

The programme will support the development of next-generation sequencing (NGS)-based diagnostic platform for use in cancer monitoring.

The work of the KTP is set to build on the existing research partnership between professor Coombes and professor Jacqui Shaw head of the Department of Genetics and Genome Biology and professor of Translational Cancer Genetics at the University of Leicester.

The programme is aiming to develop a ‘liquid biopsy’ test based on DNA’s proprietary ‘sample to answer’ NGS technology – which is designed to directly detect and identify biomarkers and mutation hotspots that have been previously identified in Coombes’ and Shaw’s research.

The markers will be used to monitor treatment and hence detect the early recurrence of breast cancer.

Professor Charles Coombes, Professor of Medical Oncology, Imperial, and Honorary Consultant Medical Oncologist, Imperial College Healthcare Trust, said: “Cancer monitoring is a vital component of successful treatment. Firstly, we need to ensure a patient’s tumour is responding to the therapy, and secondly, patients in remission must be monitored for signs of recurrence. The current monitoring options are slow, and any delays to appropriate cancer care can lower the chance of survival and increase treatment-associated problems and costs. Although we are at the early stages, I believe that DNAe’s integrated, sequencing-based platform could ultimately provide rapid, actionable information that saves patients’ lives.”

Professor Jacqui Shaw, Head of the Department of Genetics and Genome Biology, University of Leicester, added: “This is an exciting collaboration with DNAe and Imperial, where we will combine our expertise to develop a rapid integrated liquid biopsy platform for the management of patients with breast cancer.”

About Breast Cancer- WHO

Breast cancer arises in the lining cells (epithelium) of the ducts (85%) or lobules (15%) in the glandular tissue of the breast. Initially, the cancerous growth is confined to the duct or lobule (“in situ”) where it generally causes no symptoms and has minimal potential for spread (metastasis).

Over time, these in situ (stage 0) cancers may progress and invade the surrounding breast tissue (invasive breast cancer) then spread to the nearby lymph nodes (regional metastasis) or to other organs in the body (distant metastasis).  If a woman dies from breast cancer, it is because of widespread metastasis.

Breast cancer treatment can be highly effective, especially when the disease is identified early. Treatment of breast cancer often consists of a combination of surgical removal, radiation therapy and medication (hormonal therapy, chemotherapy and/or targeted biological therapy) to treat microscopic cancer that has spread from the breast tumour through the blood. Such treatment, which can prevent cancer growth and spread, thereby saving lives.

Who is at risk?

Breast cancer is not a transmissible or infectious disease.  Unlike some cancers that have infection-related causes, such as human papillomavirus (HPV) infection and cervical cancer, there are no known viral or bacterial infections linked to the development of breast cancer.

Approximately half of the breast cancers develop in women who have no identifiable breast cancer risk factor other than gender (female) and age (over 40 years).  Certain factors increase the risk of breast cancer including increasing age, obesity, harmful use of alcohol, family history of breast cancer, history of radiation exposure, reproductive history (such as age that menstrual periods began and age at first pregnancy), tobacco use and postmenopausal hormone therapy.

Behavioural choices and related interventions that reduce the risk of breast cancer include:

Unfortunately, even if all of the potentially modifiable risk factors could be controlled, this would only reduce the risk of developing breast cancer by at most 30%.

Certain inherited “high penetrance” gene mutations greatly increase breast cancer risk, the most dominant being mutations in the genes BRCA1, BRCA2 and PALB-2.  Women found to have mutations in these major genes could consider risk reduction strategies such as surgical removal of both breasts. Consideration of such a highly invasive approach only concerns a very limited number of women, should be carefully evaluated considering all alternatives and should not be rushed.

What is the prevalence of breast cancer the UK?

Innovate UK has its roots as an advisory body – the Technology Strategy Board – established in 2004, within the Department of Trade and Industry (DTI), before becoming an independent body in July 2007 after the reorganisation of the DTI into the Department for Innovation, Universities and Skills (DIUS) and the Department for Business, Enterprise and Regulatory Reform (BERR) under Gordon Brown’s government.

Novartis’s BLA has been accepted by US FDA & EMA for Kymriah (Tisagenlecleucel) to treat patients with relapsed or refractory follicular lymphoma.