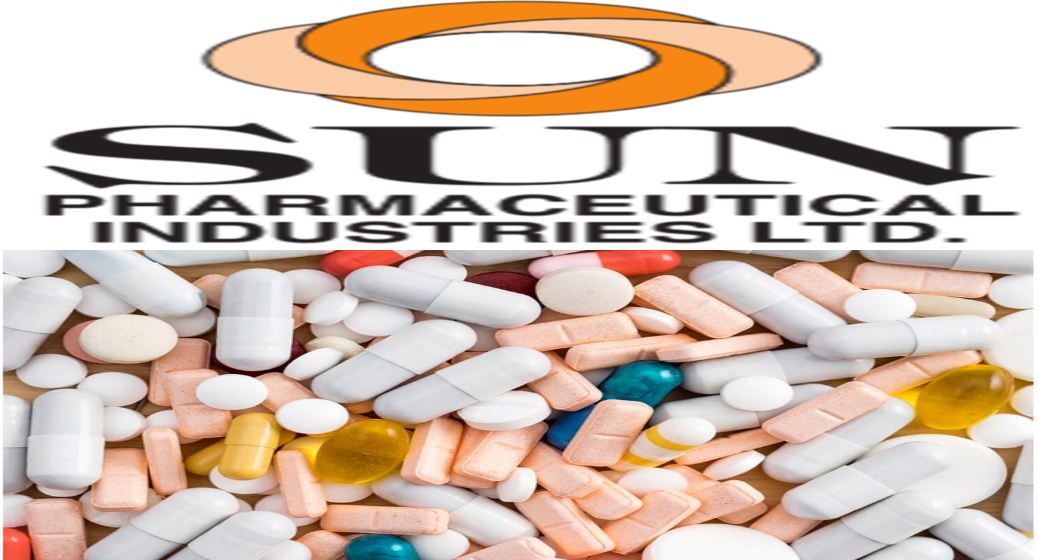 The Drugs Controller General of India (DCGI) is reviewing the clinical data of molnupiravir – the world’s first anti-COVID oral antiviral approved by the United Kingdom — for the treatment of COVID-19 in adults in India.

In a statement issued on November 11, Sun Pharmaceutical Industries said that it is gearing up to introduce Merck Sharp Dohme (MSD) and Ridgeback’s molnupiravir under the brand name Molxvir in India. The medicine is the first oral antiviral approved by the UK Medicines and Healthcare products Regulatory Agency (MHRA) for the treatment of mild-to-moderate COVID-19 in adults. It is under review by the US Food and Drug Administration for the emergency use authorisation.

Earlier in 2021, Sun Pharma had signed a non-exclusive voluntary licensing agreement with MSD to manufacture and supply molnupiravir in India and to over 100 low- and middle-income countries.

The recent authorisation of molnupiravir, licensed from MSD and Ridgeback, by the UK regulator is a positive step. In line with our consistent efforts to accelerate access to new drugs for COVID-19 treatment, we are gearing up to make Molxvir available to patients and healthcare providers across India at an economical price post-approval by DCGI,” Sun Pharma India Business CEO Kirti Ganorkar said in a statement.

Additionally, based on the participants with available viral sequencing data (around 40 per cent of participants), molnupiravir demonstrated consistent efficacy across viral variants like Gamma, Delta and Mu.

The United Kingdom last week became the first country to authorize molnupiravir. In a clinical trial, the antiviral was shown to cut Covid hospitalizations by 50 percent among newly infected people, and also prevented 100 percent of deaths.

Molnupiravir, as a small molecule, has the advantages of not requiring cold-storage like messenger RNA vaccines.

The pill is administered orally and works by inhibiting the replication of the coronavirus inside the body. However, the drug’s emergency authorisation is pending both with the US Food and Drug Administration (FDA) and the European Medicines Agency. Molnupiravir is a drug developed for the treatment of symptomatic Covid-19 patients.

Sun Pharmaceutical Industries Limited (d/b/a Sun Pharma) is an Indian multinational pharmaceutical company headquartered in Mumbai, Maharashtra, that manufactures and sells pharmaceutical formulations and active pharmaceutical ingredients (APIs) primarily in India and the United States. Sun Pharma has presence in more than 100 countries across the globe.It is largest pharma company in India and the fourth largest specialty generic pharmaceutical company in the world, with a total revenue of over US$4.5 billion as of June 2021. The products cater to a vast range of therapeutic segments covering psychiatry, anti-infectives, neurology, cardiology, orthopaedic, diabetology, gastroenterology, ophthalmology, nephrology, urology, dermatology, gynaecology, respiratory, oncology, dental and nutritionals. Its API products include Acamprosate Calcium, Alendronate Sodium, Amifostine trihydrate, Budensonide and Carvedilol.

Sun Pharma is the world’s fourth largest specialty generic pharmaceutical company and India’s top pharmaceutical company. A vertically integrated business and a skilled team enables it to deliver high-quality products, trusted by customers and patients in over 100 countries across the world, at affordable prices. Its global presence is supported by manufacturing facilities spread across 6 continents and approved by multiple regulatory agencies, coupled with a multi-cultural workforce comprising over 50 nationalities. Sun Pharma fosters excellence through innovation supported by strong R&D capabilities across multiple R&D centers, with investments of approximately 6-7% of annual revenues in R&D.