Vyera Pharma Agreed to Pay Up $ 40 settlement for Daraprim

Vyera Pharmaceuticals has agreed to pay up to $40 million to settle charges that it engaged in anticompetitive practices to ward off generics and maintain “monopoly profits” from its more than 4,000% overnight price hike on the toxoplasmosis med Daraprim, according to a release from the office of New York Attorney General Letitia James.

Meanwhile, the litigation against Shkreli will continue, James’ office said. His antitrust trial is slated to begin on December 14. 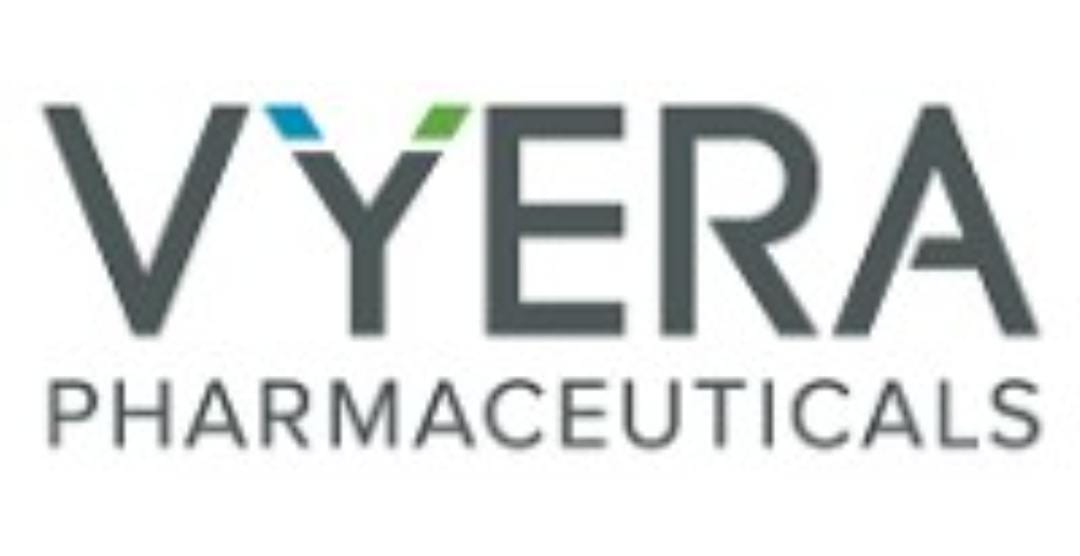 Vyera Settle for $40 for Daraprim

The settlement comes after Attorney General James and the Federal Trade Commission last year filed a lawsuit against Shkreli and Vyera over the Daraprim pricing scheme. The lawsuit is separate from the 2017 fraud conviction that landed Shkreli in prison.

The $40 million settlement should help “offset” the company’s “ill-gotten gains,” James said. In addition, former Vyera CEO Kevin Mulleady has been temporarily barred “from almost any role at a pharmaceutical company,” James’ office said in a press release. The “seven-year ban” is a first for New York in an antitrust case, James’ office noted, and it’s meant to reflect the Attorney General’s policy that “corporate executives who are personally and substantially involved with illegal schemes should be held accountable, not just the corporate entity.”

Mulleady also must limit his shareholdings in any pharma company to “nominal amounts” for 10 years.

“Vyera and Mulleady, along with Martin Shkreli, shamelessly engaged in illegal conduct that allowed them to maintain their exorbitant and monopolistic price of a life-saving drug—letting pharma bros get rich, while others paid the price,” James said in the release.

The lawsuit also argued that Shkreli and Vyera limited access to Daraprim’s active pharmaceutical ingredient and imposed “data-blocking” agreements with distributors to prevent third-party reporting of the med’s sales.

Shkreli gained notoriety as the “most hated” man in America back in 2015 after he and Turing jacked up the price of Daraprim from $17.50 to $750 per pill. When controversy ensued, Shkreli doubled down and lashed out at critics. That same year, he spent $2 million to get his hands on the enigmatic Wu-Tang Clan album Once Upon a Time in Shaolin. He later handed the album over to U.S. prosecutors after he was convicted of defrauding investors.

Pyrimethamine, sold under the brand name Daraprim among others, is a medication used with Leucovorin (leucovorin is used to decrease side effects of pyrimethamine; it does not have intrinsic anti-parasitic activity) to treat the parasitic diseases toxoplasmosis and cystoisosporiasis. It is also used with dapsone as a second-line option to prevent Pneumocystis jiroveci pneumonia in people with HIV/AIDS. It was previously used for malaria but is no longer recommended due to resistance.Pyrimethamine is taken by mouth.

Common side effects include gastrointestinal upset, severe allergic reactions, and bone marrow suppression. It should not be used by people with folate deficiency that has resulted in anemia. There is concern that it may increase the risk of cancer. While occasionally used in pregnancy it is unclear if pyrimethamine is safe for the baby. Pyrimethamine is classified as a folic acid antagonist. It works by inhibiting folic acid metabolism and therefore the making of DNA.

Pyrimethamine was discovered in 1952 and came into medical use in 1953.It is on the World Health Organization’s List of Essential Medicines, the safest and most effective medicines needed in a health system. It was approved as a generic in the United States in February 2020.

The company has two marketed products: Daraprim (pyrimethamine), for the treatment of toxoplasmosis, and Vecamyl (mecamylamine hydrochloride) for the treatment of hypertension. The company was widely criticized for raising the price of daraprim by 5456% following its acquisition of rights to the drug in 2015. After the price raise of the drug, the company’s stocks dropped around 10%. CEO Martin Shkreli faced immense criticism for his actions.The company was named after Alan Turing, the computer scientist