Alembic Pharmaceuticals on Wednesday said it has received approval from the US health regulator to market Selexipag tablets, used to treat high blood pressure, in the American market.

The company said it has received tentative approval from the US Food and Drug Administration (USFDA) for its abbreviated new drug application (ANDA) for Selexipag tablets in strengths of 200 mcg, 400 mcg, 600 mcg, 800 mcg, 1,400 mcg, and 1,600 mcg.

Selexipag Tablets are indicated for the treatment of pulmonary arterial hypertension (PAH).

According to IQVIA, Selexipag tablets have an estimated market size of USD 461 million for 12 months ending September 2021.

Selexipag, sold under the brand name Uptravi, is a medication developed by Actelion for the treatment of pulmonary arterial hypertension (PAH).  Selexipag and its active metabolite, ACT-333679 (or MRE-269, the free carboxylic acid), are agonists of the prostacyclin receptor, which leads to vasodilation in the pulmonary circulation. It is taken by mouth or administered intravenously.

Prodrug is converted into active Compound for Action

In Europe, use of Selexipag together with strong inhibitors of the liver enzyme CYP2C8, such as Gemfibrozil, is contraindicated because it increases concentrations of Selexipag twofold, and its active metabolite 11-fold, potentially leading to more adverse effects. 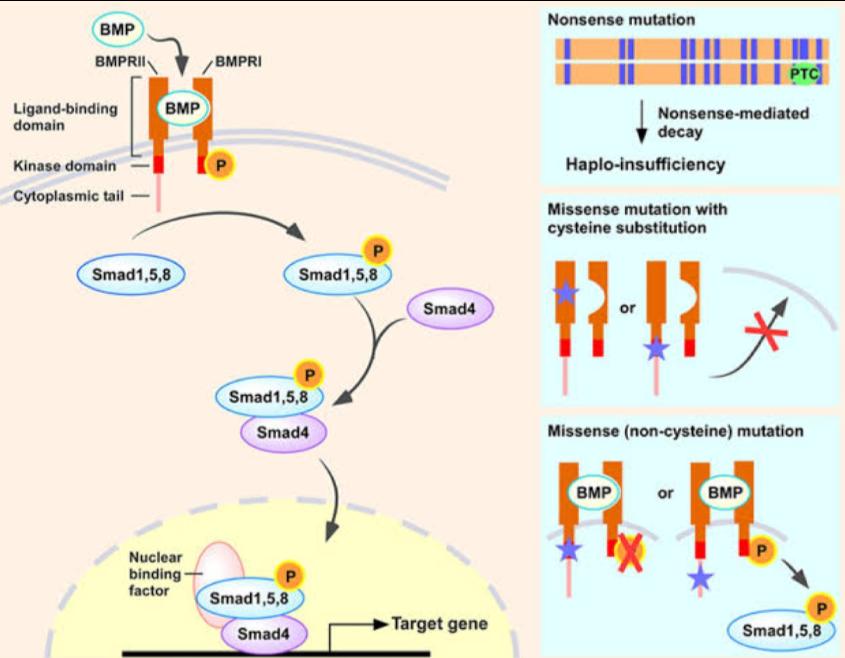 Mechanism of Action of Selexipag

Selexipag is used to treat high blood pressure in the lungs (pulmonary arterial hypertension-PAH). It is used to help slow down worsening of PAH and to decrease the chance of needing treatment in a hospital. Selexipag works by making it easier for blood to flow through the arteries in your lungs. This effect helps increase your ability to exercise.

Headache, nausea, vomiting, diarrhea, loss of appetite, flushing, jaw pain, joint/muscle pain, or pain in your arms or legs may occur. If any of these effects last or get worse, tell your doctor or pharmacist promptly.

The company has its headquarters and Corporate Office situated in Vadodara, Gujarat – India while its manufacturing facilities are located at Panelav, Karakhadi in Gujarat and Sikkim, India. Its Panelav plant houses active pharmaceutical ingredients (APIs) and formulation manufacturing, while its Sikkim plant is involved in manufacture of formulations for Indian and non-regulated export markets.

Booster dose of Pfizer-BioNTech vaccine Necessitate for Shielding Against Omicron