The three-day National Summit on Agro and Food Processing with focus on natural farming will kick start from December 14.

Prime Minister Narendra Modi will address virtually farmers at the valedictory function of an agro-event organised by the Gujarat government on December 16 in which contours of natural farming will be presented.

The three-day National Summit on Agro and Food Processing with focus on natural farming will kick start from December 14.

Briefing media about the event, Union Agriculture Secretary Sanjay Agrawal said the event to be held at Anand, Gujarat, is the first initiative where natural farming would be one of the major focus.

Agrawal also announced that a committee to be set up in the near future to look into protesting farmers’ demands will also discuss promotion of natural farming. 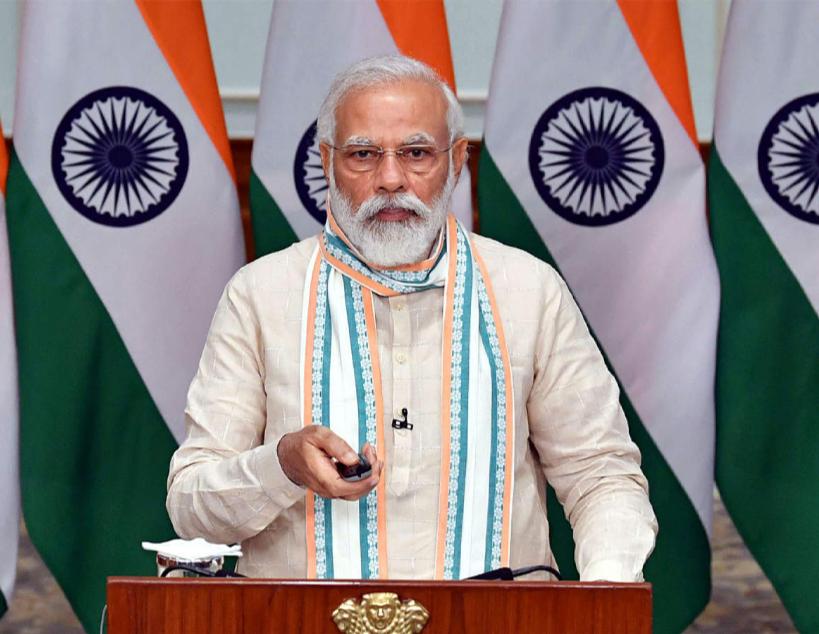 Around 5,000 farmers are likely to attend the summit, while farmers will be connected virtually to know and learn the practice and benefit of natural farming through Krishi Vigyan Kendras (KVKs), 80 central institutes of ICAR and ATMA Network in the states, he added.

He said the prime minister will virtually address the event while the Union Home Minister, the Gujarat Chief Minister and others will also be present during the event.

When asked that Academy of Agricultural Sciences (AAS) President Punjab Singh in 2019 had stated zero budget farming is an unproven technology bringing no incremental value gain to farmers, the Secretary said, “I read that report in 2019.

“A lot of water has flown since 2019 …Ultimately unproven does not mean it is not good. Farmers practice (of natural farming) over the years showcase the strength of a particular cultivation practice.”

In the last two years, the number of farmers adopting natural farming have been on rise in Andhra Pradesh, Himachal Pradesh and Gujarat, he said.

An area of 4 lakh hectare was approved in eight states last financial year for training and promotion of natural farming under a scheme Bhartiya Prakritik Krishi Paddhati (BPKP) that started from the 2020-21 fiscal onwards, he said.

The Secretary also said the government has not yet captured the total area under natural farming in the country. Currently, the farmers are being trained and the data will be captured after farmers adopt this practice in their own farm fields.

He said the Gujarat government has framed a scheme under which it has trained over 20,000 master trainers in natural farming, who further have trained more than 2 lakh farmers.

Further, one of the districts in Gujarat is fully doing natural farming. A store to sell agri-produce from natural farming has been set up in Gandhinagar and over 100 farmer producer organizations (FPOs) are working in natural farming in the state, Kumar added.

MS Pharma and Bioeq Sign Deal for Ranibizumab in MENA.