In June, globe-trotting contract manufacturer Fujifilm Diosynth Biotechnologies unveiled an $850 million outlay to boost biologics capacity in the U.S. and the U.K. Earlier this month, the CDMO confirmed it was channeling some $530 million of that sum into its Billingham, Teesside, operations in England. Now, it’s telegraphing U.S. plans for the remaining cash.

Fujifilm Diosynth is splashing out $300 million to build a new production facility at its single-use manufacturing campus in College Station, Texas, the company said Tuesday. Alongside a major biologics capacity upgrade, the expansion is set to add 150 new jobs by 2024—the same year in whch the new facility is expected to come online, Fujifilm said.

The new facility has been pegged to double the company’s advanced therapy and vaccine manufacturing capacity in the U.S., the company said in a release. 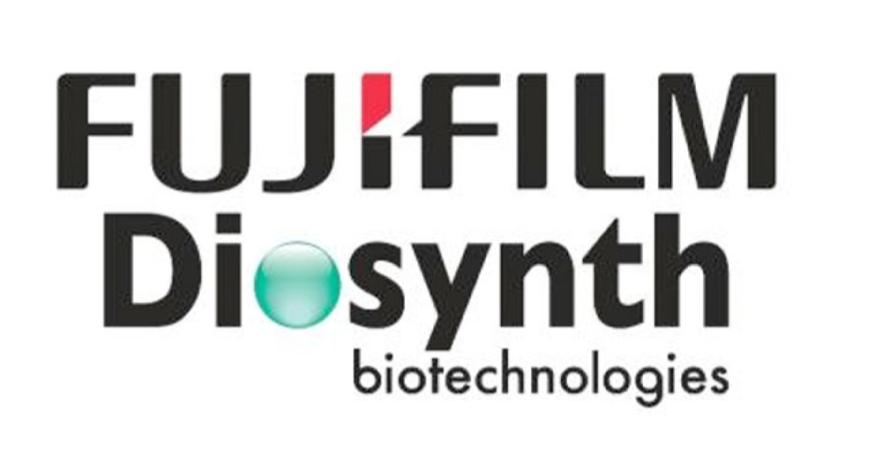 In June, when Fujifilm first drew back the curtain on its $850 million expansion plan, a company spokesperson told Fierce Pharma that the investment stateside would mainly be used to boost bulk drug substance production capacity of biopharmaceuticals such as COVID-19 vaccines and advanced therapies such as gene therapies.

The CDMO didn’t mention its COVID-19 work specifically in Tuesday’s release, and Fujifilm Diosynth did not immediately respond to Fierce Pharma’s request for comment.

The expansion will add about 138,000 square feet to Fujifilm’s College Station campus, growing the site to a total of 300,000 square feet. The facility will play home to “multiple” 500-liter and 2,000-liter bioreactors as well as associated purification equipment deploying single-use technology, Fujifilm said.

“As a leader in the advanced therapy market, this complements Fujifilm Diosynth Biotechnologies’ existing global footprint which now include sites in Watertown, Massachusetts, USA and Darlington, United Kingdom,” Martin Meeson, CEO at Fujifilm Diosynth, said in a statement.

The College Station investment falls under the umbrella of an $850 million global capital investment package Fujifilm outlined in June.

Earlier this month, Fujifilm blueprinted the U.K. portion of its investment plans, confirming that its site in Billingham, Teesside, was set to receive an upgrade to the tune of 400 million pounds (about $533 million). The expansion will grow the site’s capabilities in biologics, viral gene therapy, mRNA production and more, the company said. It will also more than double the British campus’s current development and manufacturing footprint. Once the Billingham upgrade is complete, Fujifilm says the site will serve as “the largest multi-modal biopharmaceutical manufacturing site in the United Kingdom.”

It is a Japanese multinational conglomerate headquartered in Tokyo, Japan, operating in the realms of photography, optics, office and medical electronics,  biotechnology, and chemicals.