Sun Pharmaceuticals Industries announced that one of its wholly-owned subsidiaries has received final approval from US FDA for its Abbreviated New Drug Application (ANDA) for generic Amphotericin B Liposome for Injection, 50 mg/vial Single-Dose Vial.

The generic product approval is based on AmBisome Liposome for Injection, 50 mg/vial as a reference product.

Sun Pharma has been granted Competitive Generic Therapy (CGT) designation by US FDA and being the first approved generic, is eligible for 180 days of CGT exclusivity for the product. 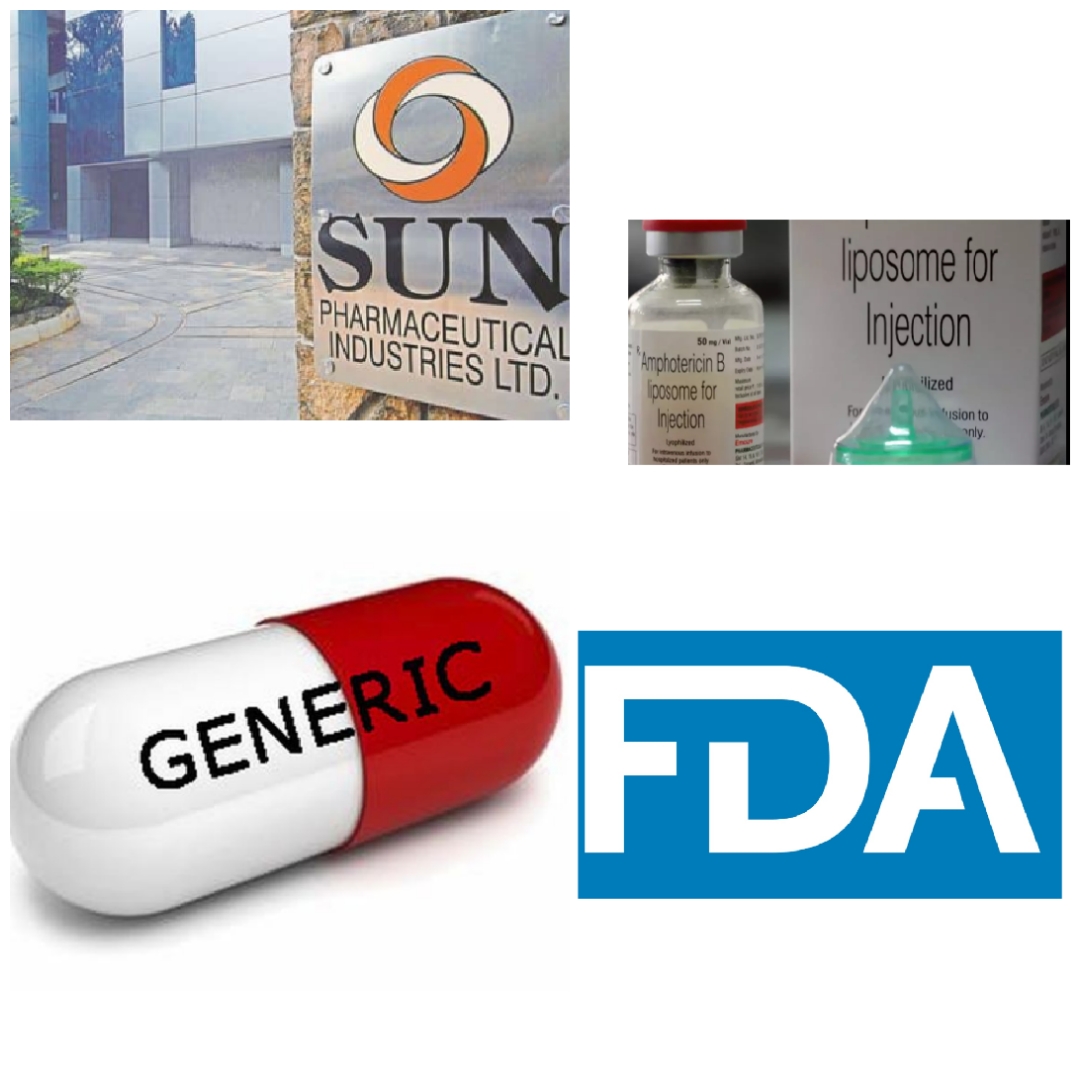 As per October 2021 IQVIA Health data, AmBisome Liposome for Injection, 50mg/vial had annualized sales of approximately US$ 136 million in USA.

Shares of Sun Pharmaceutical Industries Limited was last trading in BSE at Rs. 775.55 as compared to the previous close of Rs. 755.95. The total number of shares traded during the day was 359587 in over 6149 trades.

About Amphotericin B Liposome 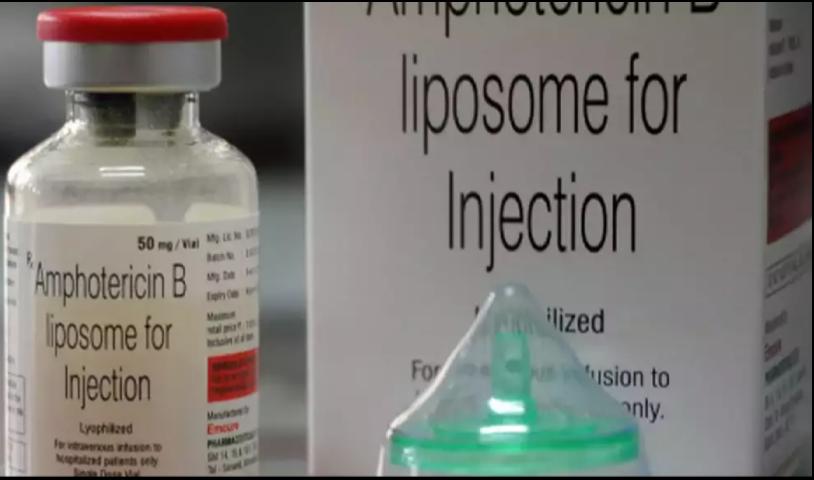 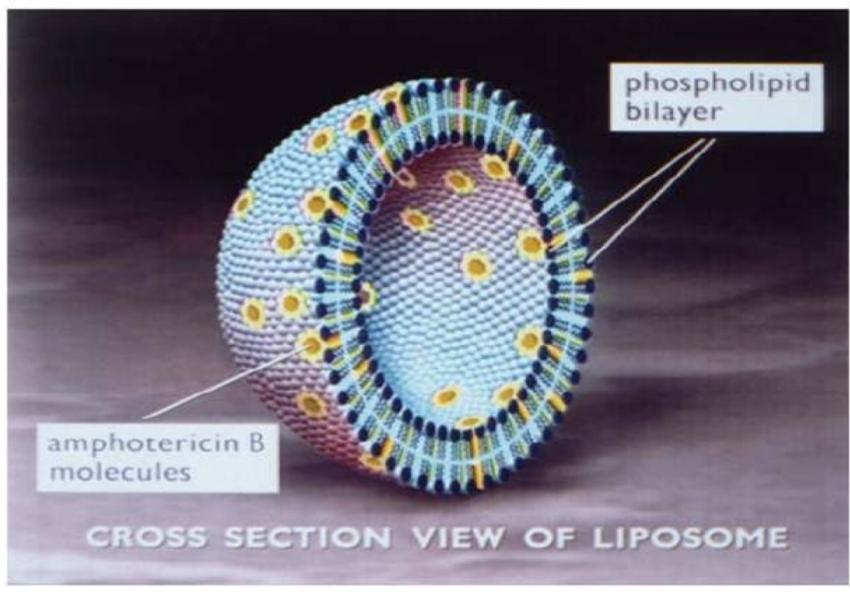 Why is this medication prescribed? 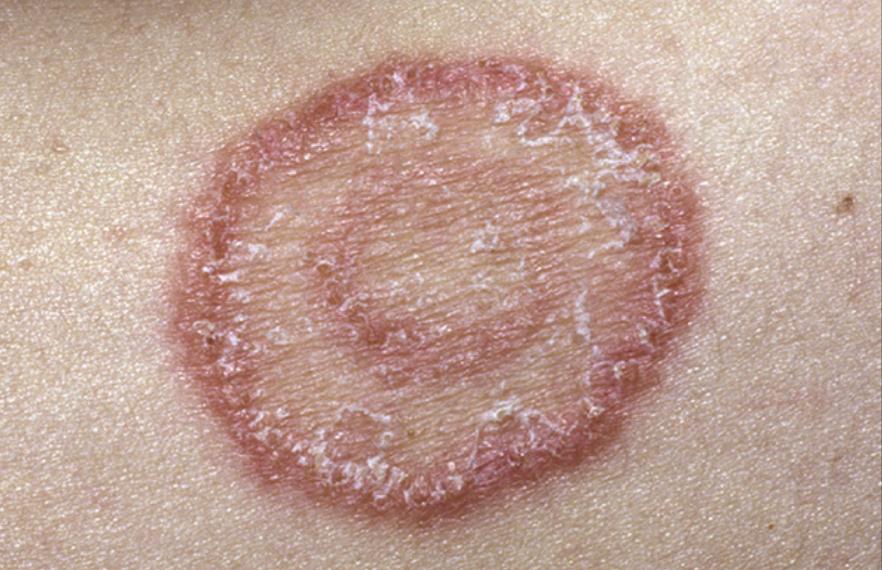 Amphotericin B  Liposome is used to treat various Fungal Infections

How should this medicine be used?

Amphotericin B liposomal injection comes as a suspension (liquid) to be injected intravenously (into a vein). It is usually infused intravenously once daily, or for the treatment of leishmaniasis on specific days, over a period of 2 hours. If previous doses are tolerated, this medication may be given over a period of 1 hour. The length of your treatment depends on your general health, how you tolerate the medication, and the type of infection you have.

You may experience a reaction while you receive a dose of amphotericin B liposomal complex injection. These reactions usually happen 1 to 3 hours after starting your infusion and are more severe with the first few doses. Your health care provider may prescribe other medications to decrease these side effects. Tell your doctor immediately if you experience any of these symptoms while you receive amphotericin B liposomal complex injection: fever, chills, nausea, vomiting, flushing, back pain with or without chest tightness, chest pain, shortness of breath, breathing problems, or a fast, irregular, or pounding heartbeat.

Amphotericin B binds to ergosterol in the fungal cell membrane, which leads to the formation of pores, ion leakage and ultimately fungal cell death. 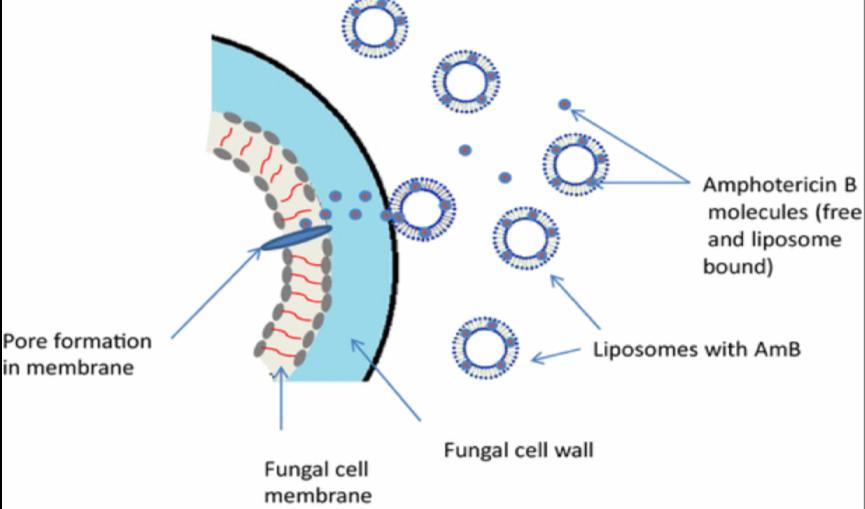 MOA of Amphotericin B  Liposome

Amphotericin B is a polyene antifungal that exerts its activity by binding to ergosterol in fungal cell membranes, developing holes in the membrane and allowing cell components to leak out, causing cell death