Aptinyx (Nasdaq: APTX), a clinical-stage biopharmaceutical company developing transformative therapies for the treatment of brain and nervous system disorders, today announced the initiation of a Phase 2b study evaluating 50 mg QD of NYX-783 in 300 patients with post-traumatic stress disorder (PTSD). The Phase 2b study is designed to be well-positioned for consideration as registration-supportive, taking into account guidance received in a Type C meeting with the U.S. Food and Drug Administration (FDA) earlier this year. Initiation of this study follows the observation of clinically meaningful symptom improvements in a previously completed exploratory Phase 2a study of NYX-783 in PTSD. The company anticipates reporting data from the Phase 2b study in the second half of 2023.

“New therapeutic approaches are urgently needed for the millions of people living with PTSD,” said Chadi Abdallah, M.D., Associate Professor and Beth K. and Stuart C. Yudofsky Chair in the Neuropsychiatry of Military Post-Traumatic Stress Syndrome at Baylor College of Medicine. “The safety profile and encouraging efficacy signals observed in prior clinical studies of NYX-783 highlight its therapeutic potential and suggest NMDA receptor modulation may represent a promising and innovative mechanism for the treatment of this devastating neuropsychiatric disorder.”

“Today’s study initiation is an important step forward on the path to establishing NYX-783 as a novel treatment option for patients with PTSD,” said Norbert Riedel, Ph.D., chief executive officer of Aptinyx. “This is the first of two well-controlled Phase 2b studies that will evaluate different dose levels of NYX-783. The level of unmet need surrounding PTSD and mental health has never been more prevalent than it is today, and we are excited to be advancing NYX-783 into late-stage development for a disease area that has not seen a new therapy approved in over 20 years.”

About the NYX-783 Phase 2b PTSD Program

The NYX-783 Phase 2b PTSD program will consist of two separate studies to evaluate NYX-783 at two dose levels: 50 mg and 150 mg. The studies will be multi-center, placebo-controlled, double-blind, randomized, parallel design studies in patients with moderate to severe PTSD, as characterized by criteria set forth in the Diagnostic and Statistical Manual of Mental Disorders, 5th Edition (DSM-5). The primary efficacy endpoint of each study will be the change from baseline in the Clinician-Administered PTSD Scale for the DSM-5 (CAPS-5) Total score. Key secondary endpoints in both studies will include various measures of global impression of severity and improvement (CGI-S, CGI-I, PGI-S, PGI-I). 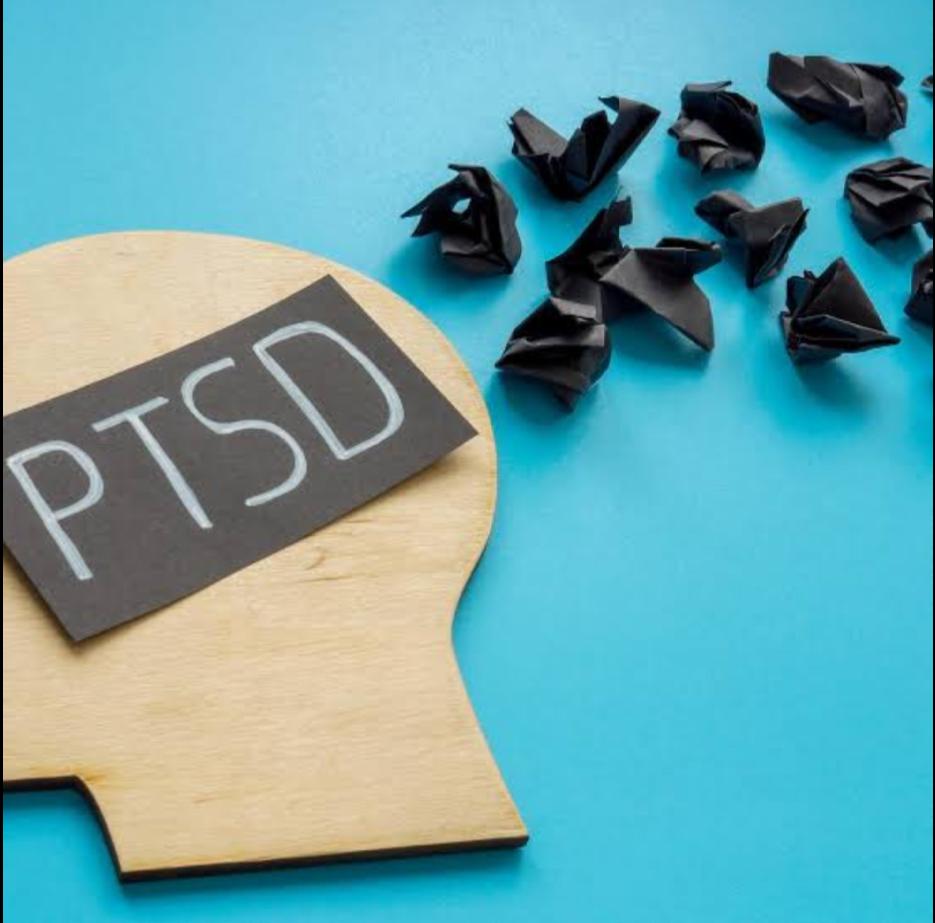 Approximately fifteen million adults in the United States suffer from PTSD in a given year, which is characterized by intrusive symptoms, avoidance, negative alteration in cognition and mood, hyperarousal, and/or arousal alterations following the experience of trauma. PTSD can result from various forms of trauma, including combat exposure, car accidents, sexual or other physical assault, abuse, natural disasters, and others. The lifetime prevalence of PTSD is approximately seven percent in the general population but is much higher in populations at risk for exposure to trauma, such as military service members and first responders. In addition to the challenges associated with the direct symptoms, PTSD sufferers have a higher rate of suicide and often struggle with simultaneous addiction, leading to an even greater social and economic burden of the disorder. Available therapeutic options are limited in treating PTSD, including only two approved conventional SSRI antidepressants, which have limited efficacy, undesirable side effects, and target only the symptoms of PTSD, not the underlying disorder itself.

NYX-783 is a novel, oral, positive allosteric modulator of NMDA receptors currently in Phase 2 development for the treatment of post-traumatic stress disorder (PTSD). In preclinical studies of NYX-783, particularly strong results were observed in psychiatric models, models of fear extinction, and models of substance abuse. In a Phase 1 clinical study of NYX-783, ample central nervous system exposure was observed and the product candidate demonstrated a favorable adverse event and tolerability profile, with no serious adverse effects, across a wide dose range. In an exploratory Phase 2a study in patients with PTSD, patients receiving a 50 mg dose level of NYX-783 showed meaningful symptom improvements and rates of response. The U.S. Food and Drug Administration has granted Fast Track designation to the development of NYX-783 for the treatment of PTSD.

Aptinyx Inc. is a clinical-stage biopharmaceutical company focused on the discovery, development, and commercialization of proprietary synthetic small molecules for the treatment of brain and nervous system disorders. Aptinyx has a platform for discovery of novel compounds that work through a unique mechanism to modulate—rather than block or over-activate—NMDA receptors and enhance synaptic plasticity, the foundation of neural cell communication. The company has three product candidates in clinical development in central nervous system indications, including chronic pain, post-traumatic stress disorder, and cognitive impairment. Aptinyx is also advancing additional compounds from its proprietary discovery platform, which continues to generate a rich and diverse pipeline of small-molecule NMDA receptor modulators with the potential to treat an array of neurologic disorders.