The total outlay of the scheme as decided by the government is Rs.6,940 crore. The scheme will provide financial incentives for selected participants on incremental sales of 41 identified products in four different target segments for a period of six years.

In an effort to reduce the dependence on imports of active pharmaceutical ingredients (APIs), the Central Government has approved a Production Linked Incentive (PLI) scheme to promote domestic manufacturing of critical key starting materials (KSMs), drug intermediates (DIs) and APIs in India.

In a written reply, Health Minister Mansukh Mandaviya informed Rajya Sabha that the total outlay of the scheme as decided by the government is Rs. 6,940 crore. 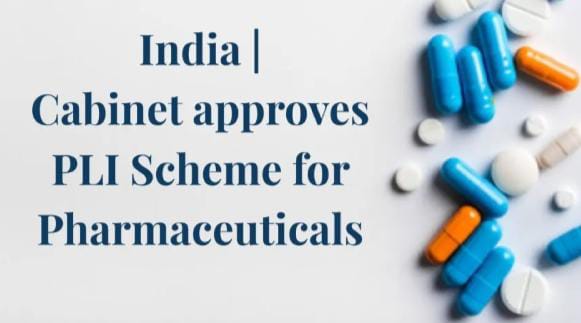 The scheme will provide financial incentives for selected participants on incremental sales of 41 identified products in four different target segments for a period of six years.

Government had also approved the PLI scheme for pharmaceuticals earlier in March to enhance India’s manufacturing capabilities by increasing investment and production in the sector.

The scheme also aims to contribute to product diversification and manufacturing high value goods in the pharmaceutical sector. 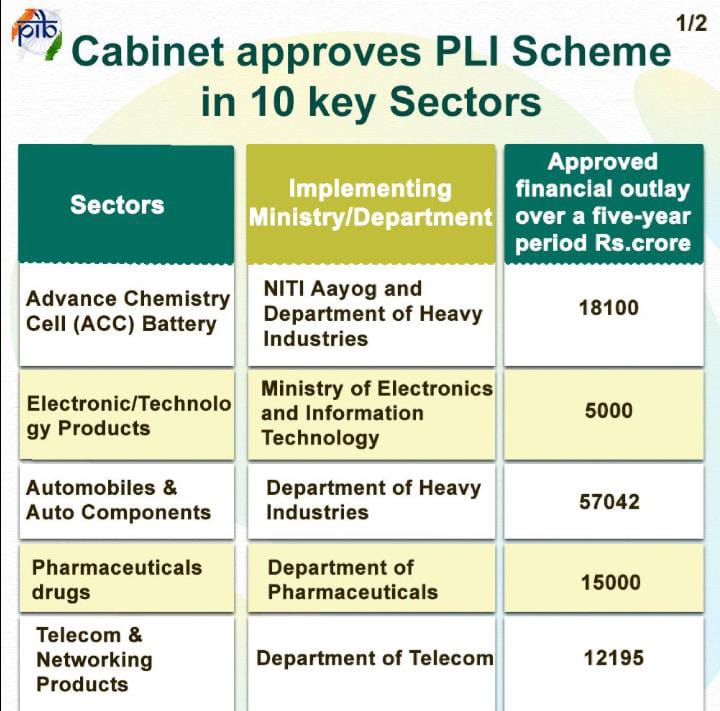 The total outlay of the scheme is Rs. 15,000 crore with financial incentives for selected participants on incremental sales for a period of six years.

With an objective to attain self-reliance and reduce import dependence in these critical Bulk Drugs – Key Starting Materials (KSMs)/ Drug Intermediates and Active Pharmaceutical Ingredients (APIs) in the country, the Department of Pharmaceuticals had launched a Production Linked Incentive (PLI) Scheme for promotion of their domestic manufacturing by setting up greenfield plants with minimum domestic value addition in four different Target Segments (In Two Fermentation based – at least 90% and in the Two Chemical Synthesis based – at least 70% ) for 41 products with a total outlay of Rs. 6,940 cr. for the period 2020-21 to 2029-30. 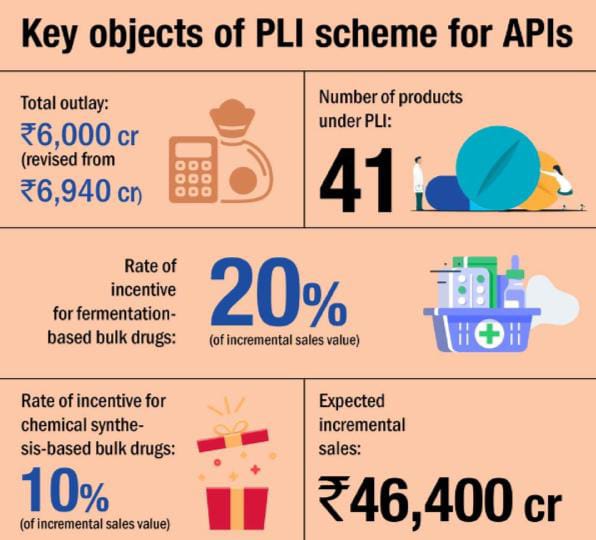 With this, all the 215 applications received have been considered and a total of 47 applications (excluding 2 successful applications withdrawn subsequently) with committed investment of Rs.5366.35 crore have been approved by the Government under the PLI Scheme for Active Pharmaceutical Ingredients (APIs). Setting of these plants will make the country self-reliant to a large extent in respect of these Bulk drugs. The disbursal of production linked incentive by the Government over the six years period would be up to a maximum of about Rs.6,000 cr against the budgetary outlay of Rs 6940 crore.

Under the Production Linked Incentive (PLI) Scheme for Promoting Domestic Manufacturing of Medical Devices, after considering all 28 applications, 14 applications have been approved by the Government with a committed investment of Rs. 873.93 cr. which will lead to utilization of maximum incentive of about Rs1,694 cr. against total budget outlay of Rs. 3,420 cr. The Government has decided to re-invite applications for the uncovered/ under-covered products in the PLI Schemes for Bulk Drugs and Medical Devices for utilizing the approved outlay.

The Indian pharmaceutical industry is the 3rd largest in the world by volume. It has high market presence in several advanced economies such as the US and EU. The industry is well known for its production of affordable medicines, particularly in the generics space. However, the country is significantly dependent on the import of basic raw materials, viz., Bulk Drugs that are used to produce medicines. In some specific bulk drugs, the import dependence is 80 to 100%. 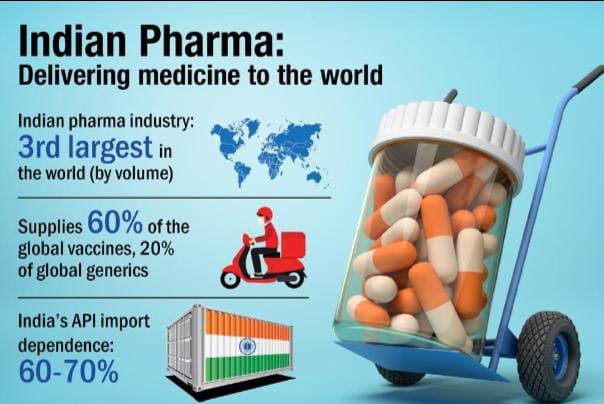