The State of Haryana has seen the highest number of new companies manufacturing ayurvedic medicines registered during the fiscal year 2020-21, with almost 40 per cent of the total number of companies, according to the Ministry of Ayush.

A total of 8407 Ayush licensed manufacturing units have been registered in the country as on April 1, 2019, of which majority are Ayurveda units.
According to the Ministry of Ayush, a total of 593 ayurvedic medicine companies were registered from April 1, 2020 to March 31, 2021, of which 232 were in the State of Haryana. This is followed by Madhya Pradesh, which has seen 75 new companies getting registered, and Uttar Pradesh, which has seen 56 new companies in the sector. 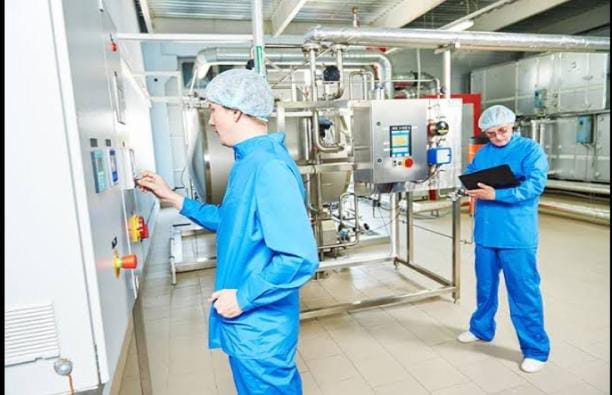 “There are about 8407 Ayush licensed manufacturing units, out of which 7345 (Ayurveda), 151 (Siddha), 566 (Unani) and 345 (Homoeopathy) manufacturers producing Ayush products as on April 1, 2019,” said Minister of Ayush Sarbananda Sonowal in the Lok Sabha recently.

Most of the manufacturing units are under the private management and some are under State Government management. Rule 157 of the Drugs Rules, 1945 specifies the requirement of technical manpower in the ayurvedic manufacturing units. There are three production units which are functioning under the aegis of Central Government, namely Indian Medicines Pharmaceutical Corporation Limited (IMPCL), Mohan, Almora, Uttarakhand, a Central Public Sector Undertaking under the aegis of Ministry of Ayush and Karnataka Antibiotics and Pharmaceuticals Limited (KAPL) under the aegis of Ministry of Chemicals Fertilizers.

IMPCL has 456 employees (including regular and contractual staff), KAPL has 681 employees (including regular and contractual staff) and Goa Antibiotics & Pharmaceuticals Limited (GAPL), a premier Central Public Sector Pharma Company, is a subsidiary of HLL Lifecare Limited under the administrative control of ministry of health & family welfare, Government of India has 25 executive and 150 non-executive employees, said the Minister.
According to a recent research report on Ayush sector published by Forum on Indian Traditional Medicine (FITM) under Research and Information system for developing country (RIS), the current turnover of Indian Ayush industry is $18.1 billion and the market size of the Indian Ayush industry as a whole, has grown by 17 per cent during 2014-2020. The total Ayush and herbal medicines export of India has increased from $1.09 billion in 2014 to $1.54 billion in 2020, registering a growth rate of 5.9 per cent annually.