The international systems for trademark and design protection continues to grow with Jamaica the latest country to file instruments of accession. The more countries that join the systems the better it is for companies that operate internationally. 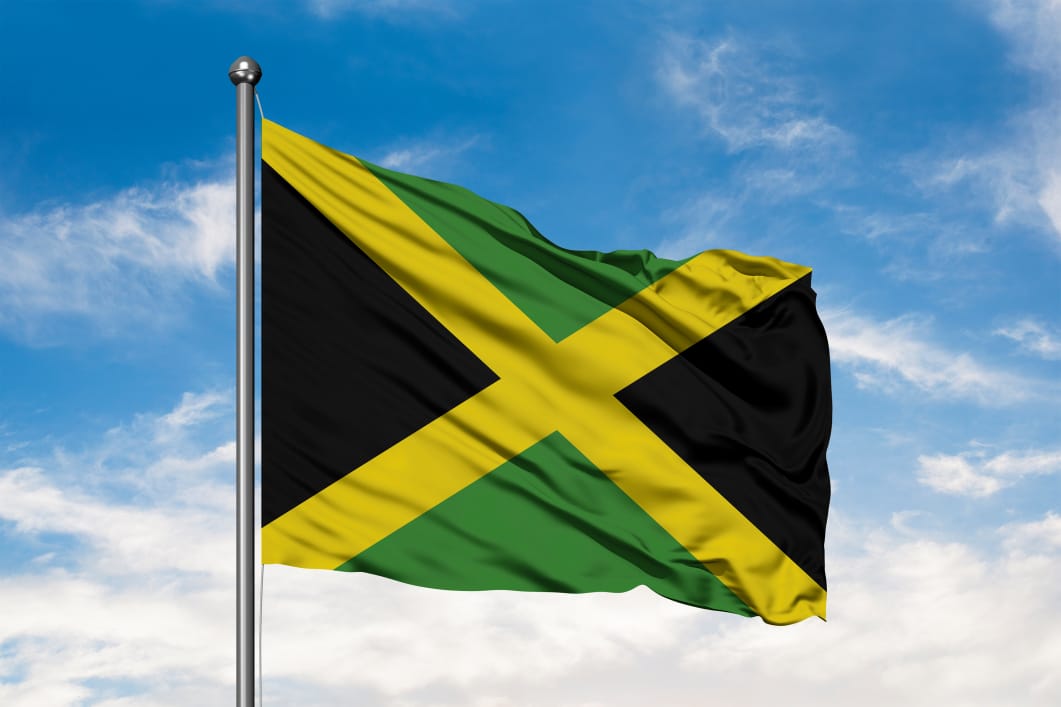 The Madrid Protocol established 1989 (last amended in 2007) (the “Protocol”) together with its companion treaty, the Madrid Agreement of 1891 (last amended in 1979) comprise the Madrid System (“Madrid”). Madrid facilitates the international registration of marks and is administered by the International Bureau of the World Intellectual Property Organization (WIPO).

The Act which was passed without amendments, has as its focus the implementation through legislation of the Protocol, clearing the way for the Government of Jamaica’s accession to the treaty.

The amendments encapsulate provisions which make it possible for Jamaican nationals to seek registered protection for their trademarks in jurisdictions that are contracting parties to the Protocol based on a pending application or existing registration in Jamaica. Concomitantly, nationals of other Protocol countries may also ‘extend’ their marks for protection in Jamaica.

The Act enables the Jamaica Intellectual Property Office (JIPO) to administer the international registration system locally and outlines, among other things, the application procedures, opposition procedures, matters pertaining to publication, fees and so on.

While trademark professionals around the world are au fait with the workings of Madrid, for Jamaican-based businesses, the use of the system will be uncharted territory and expectations of ease of protection may be tempered once the system is up and running. An application for an international registration is to be examined by each national trademark office (usually on substantive grounds only) before being approved for protection in that country and can also be opposed by interested third parties. Hence the Protocol does not promise automatic protection, nor does it eliminate the work of trademark examiners in scrutinizing the application for acceptability under the relevant trademark law or the work of trademark counsel in advising on legal considerations regarding registrability and responding to objections and oppositions which an application may encounter in different jurisdictions.

In addition to providing for international applications under the Protocol, other significant changes include provisions aimed at protecting country brands, traditional knowledge and traditional cultural expressions. More specifically, trademarks containing the Jamaican Coat of Arms, the National Flag or any national emblems or symbols will not be accepted for registration without the Government of Jamaica’s consent.

Further, in relation to the country name ‘Jamaica’ and other aspects of the nation’s brand, including the flag, the map of Jamaica and other emblems, while these are accorded a level of protection in the prevailing trademarks legislation, the amendments go a step further by empowering the Registrar to impose the condition that goods or services covered by marks embodying such elements must originate in Jamaica “or in another country as the case may be”.

These additional changes could be seen as pre-emptive of the likelihood that some incoming international applications from other Protocol countries may incorporate aspects of ‘Brand Jamaica’ without having an authentic link to the country.

Presently, the Protocol covers 124 contracting states with only two Commonwealth Caribbean countries, namely, Antigua & Barbuda and Trinidad & Tobago, being members. Around 50 countries that subscribe to foundational intellectual property agreements such as the Paris Convention, remain outside of the Protocol.

An obvious benefit of the Protocol is the facility for simultaneous filings in several jurisdictions. Still, there have been concerns about the state of readiness of Jamaica to participate and whether there will be a positive net effect on the economy overall. While the latter remains to be seen, it was clear that changes to the trademark law would be required prior to accession, to ensure proper implementation of the Protocol with due consideration for the national interest.

The international system for design protection

The international system for design registration, known as the International Design system or the Hague Union, is regulated by the Hague Agreement and its supplementary protocols. The system is an important tool for brand owners and innovative companies, as it makes it possible for them to apply for design protection in one or more member states, by means of a single application to the World Intellectual Property Organization (WIPO) in Geneva. To be eligible for protection under the international system, applicants must be a national of one of the member states, be resident or have a ‘real and effective establishment of business’ in that state (in other words: actually trade from the jurisdiction concerned).

When Jamaica’s accession becomes effective on 10 February 2022, it will increase the number of member states, in which international design protection can be obtained via that single application, to 76 (including the European Union).

The international system for trademark protection

The international system for trademark registration (also known as the Madrid System) makes it possible to request trademark protection in one or more member states of the Madrid System by filing one application via WIPO in Geneva, Switzerland.

After its accession on 27 March 2022, Jamaica will be the 110th member state of the Madrid System, which will cover 126 countries in total, including the EU member states and the three countries of the Benelux.