On the brink of two major approvals this year, Eli Lilly is laser-focused on diabetes and dementia. One market is familiar to the Indianapolis-based drugmaker, while the other remains largely untapped after last year’s controversial approval of a rival drug.

The meds in question are the dual GIP/GLP-1 agonist tirzepatide, a Type 2 diabetes candidate with ambitions to break into obesity, and donanemab, the anti-amyloid antibody that may soon run up against Biogen’s Alzheimer’s disease drug Aduhelm. Juggling multiple launches isn’t easy, but much of the “trick” to commercial execution comes down to “understanding when you can do things in a common way … and when you need to be much more focused and customized,” Lilly CEO David Ricks said during a fireside chat at this year’s virtual J.P. Morgan Healthcare Conference. 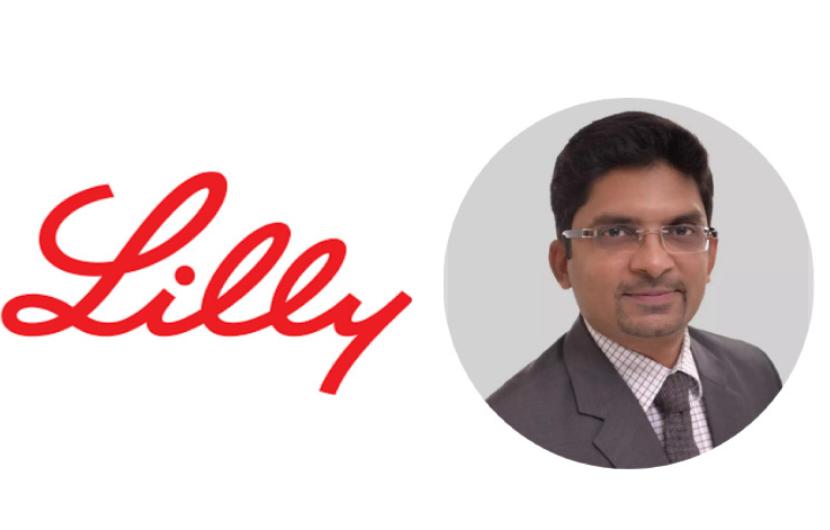 As for how donanemab’s post-approval life might look, Ricks flagged three major areas Lilly needs to consider. “I think a primary driver for the under-development of this market is really a conviction that treatment will matter for patients and that the risk is worth the benefit,” the CEO said of the Alzheimer’s landscape. Results from Lilly’s phase 3 TRAILBLAZER-ALZ 2 trial will be essential on that front, and those data are due in spring of 2023.

In Alzheimer’s, Lilly’s potential launch of donanemab might require some extra attention. After rival Biogen scored an accelerated FDA approval for Aduhelm last June, the launch has sputtered, culminating in a Centers for Medicare & Medicaid Services proposal yesterday to limit Medicare coverage for the entire class to patients in approved clinical trials.

The second Alzheimer’s angle to consider is “patient identification” Ricks said. In clinical trials, Lilly has developed testing to identify patients who might respond to anti-amyloid therapies such as Aduhelm and donanemab. Those tests need to be brought forward into the primary care setting to help smooth the patient identification process, he explained.

Finally, the Alzheimer’s “care delivery model” matters, Ricks said, noting that the disease is fatal and plays out over several years. So do certain tumor types, but a doctor would never diagnose a patient with cancer, then ask them to go home and “just see what happens,” Ricks noted. Patients expect to receive treatment and direction, and that same level of care needs to be extended to dementia patients, the CEO said.

“We’ll invest in that along with healthcare provider networks,” Ricks said. “I suspect there will be kind of fits and starts to that, but that’s important to build out for the long term.”

Meanwhile, for GLP-1 meds like Lilly’s diabetes hopeful tirzepatide, “the runway is wide, and the runway is long,” Ricks said. In their current treatment position—behind oral therapies and ahead of insulins—GLP-1 meds can expect to grow incrementally for “quite a bit longer,” the CEO predicted. Increasingly, however, the meds are being used earlier in a patient’s disease. That’s something Lilly hopes to “accelerate” with tirzepatide.

Tirzepatide is angling for an approval in Type 2 diabetes to start, but the company aims to eventually snag an approval in obesity. Lilly remains “pretty bullish” in its conviction that GLP-1s could unlock the weight management market.

But tirzepatide wouldn’t be the first GLP-1 in that setting. If approved for obesity, the Lilly drug would run up against Novo Nordisk’s recent weight-loss launch Wegovy. Still, competition isn’t always bad, Ricks said, especially when it comes to elevating the profile of obesity as a disease that can be treated with medication.

“Having the two competitors talk about, do studies in and broaden access for obesity-related treatment as a real medical problem will be good for everybody,” he said.