You say Trintellix, I say Brintellix: Why a drug name in the US won’t always translate across the pond

As a British citizen living in England but writing on American drug names, I’m in a perfect position to know that many drugs approved in Europe and the U.K. can have very different names from those in the U.S.

Why is that? Well, to find out, Fierce Pharma Marketing sat down with Scott Piergrossi,​ president of creative at the Brand Institute, a company that has helped name some of the world’s biggest drugs. He’s not explaining the reasoning behind any drug name changes mentioned in this piece, but offering up insight into why different regions may need tweaks—or complete rethinks—in branding for the same drug.

Often, the change in name can be very minor. Let’s take Amgen’s new non-small cell lung cancer drug as an example: In the U.S., the FDA approved the drug as Lumakras, but in in Europe, its counterparts at the European Medicines Agency approved the med as Lumykras earlier this month. 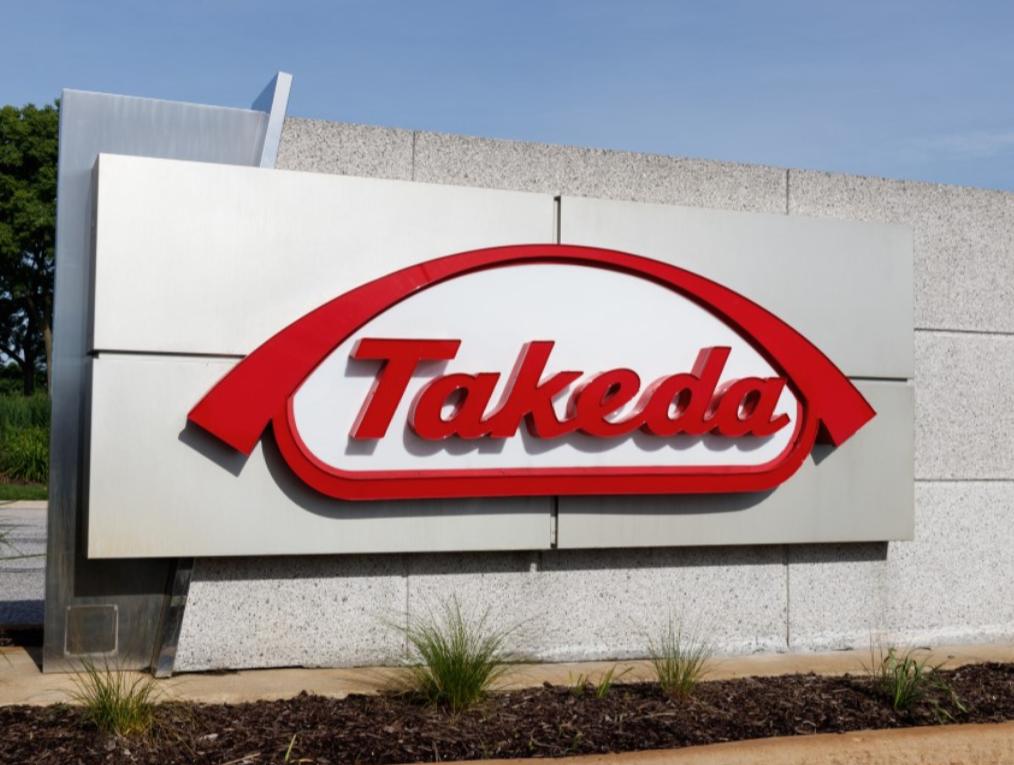 Scott Piergrossi,​ president of creative at the Brand Institute, a company that has helped name some of the world’s biggest drugs. He’s not explaining the reasoning behind any drug name changes mentioned in this piece, but offering up insight into why different regions may need tweaks—or complete rethinks—in branding for the same drug.

You’ll see this U.S.-Europe divide a lot with drug names—but why? Piergrossi explains that changing a single letter can often provide enough differentiation to satisfy regulatory requirements, which can be different in the U.S. and Europe, “such as changing a vowel to a y, or adding/removing a letter or two.” Just as we see with Lumakras/Lumykras.

Another key reason an agency might reject a name is if they think the name is overly promotional—what the FDA refers to as “misbranding,” such as making misrepresentations about safety or efficacy. Hence, you don’t have antivirals called KillsCOVIDNoSideEffects.

Some examples can seem obvious, but Piergrossi explains there can be more subtle and subjective naming differences that create misleading suggestions in a name.

Take the FDA-approved osteoporosis drug Boniva. In Europe and elsewhere, the drug is sold under the brand name Bonviva. “The latter perhaps suggesting ‘good life’ more so than the former,” Piergrossi says, though he adds that extracting meaning from an invented name, in his experience, is “highly subjective.”

There’s also the rare example of a change mandated after the agency has approved a drug and its name. We saw this with Trintellix, an antidepressant from Takeda and Lundbeck. That’s its newer name: Originally approved as Brintellix, the drug had to change—per the FDA—given that name’s similarity to AstraZeneca’s anti-blood-clotting therapy, Brilinta.

Sometimes, it just comes down to regional preferences at a company. Global pharmas have global teams working on product marketing and name development. “A regional team might prefer one spelling versus another, assuming they are given the latitude to make those decisions, so the name is modified accordingly,” said Piergrossi.

As the FDA warned in a recent safety alert, healthcare professionals were confusing Brintellix with AstraZeneca’s ($AZN) blood thinner Brilinta. So the companies and the FDA agreed on a new moniker for the med. The change will go into effect in June, the agency said.

“Due to continued reports of name confusion between the two medicines used for very different purposes, FDA worked with Brintellix manufacturer Takeda Pharmaceuticals to change the drug’s brand name,” the FDA said in a statement. “No other changes will be made to the label or packaging, and the medicine is exactly the same.”

Last year, the FDA put out a safety alert warning that name confusion between Brintellix and Brilinta triggered prescribing and dispensing errors. The agency recommended reducing the risk by including the drug’s generic name, brand name and indication for use when prescribing.

The new name could simplify matters, but it may take a while before people see bottles labeled Trintellix. “Because of the lag time associated with manufacturing bottles with the new brand name, healthcare professionals and patients may continue to see bottles labeled with the brand name Brintellix during the transition period,” the FDA said.

Meanwhile, Lundbeck is working to set the drug apart in other ways. The company is pushing the FDA to tweak the drug’s label with data on its cognitive benefits in depressed patients. The updated label would help Brintellix achieve its blockbuster aspirations, the company figures.

The agency thwarted those hopes last month, however–at least for now. An FDA advisory panel backed the new claim, which would have made Brintellix “the only product on the market with a leaflet on cognitive effects,” brokerage firm Alm. Brand wrote in a recent note to clients. But the agency shot down the label change, although the two companies say they’ll work with the FDA on a potential follow-up attempt.