The first doses of an experimental HIV vaccine have been delivered in a phase 1 clinical trial. International AIDS Vaccine Initiative (IAVI), a non-profit scientific research organisation – alongside biotechnology company Moderna and the Bill & Melinda Gates Foundation – aims to build on the results seen in a proof-of-concept trial for the associated antigens.

“We are very pleased to be partnering with IAVI and the Bill & Melinda Gates Foundation to apply our mRNA technology in the setting of HIV. At Moderna, we believe that mRNA offers a unique opportunity to address critical unmet public health needs around the world,” said Stephen Hoge, president of Moderna.

“We believe advancing this HIV vaccine programme in partnership with IAVI and Scripps Research is an important step in our mission to deliver on the potential for mRNA to improve human health,” he added. 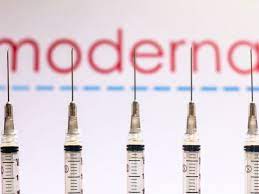 The phase 1 IAVI G002 trial is taking place at George Washington University School of Medicine and Health Sciences, in Washington, DC. It is designed to test the idea that priming and boosting HIV immunogens delivered by messenger RNA (mRNA) can induce specific types of B-cell responses and guide their early growth toward broadly neutralising antibody (bnAb) development.

An immunogen is a substance inducing an immune response and BnAbs are neutralising antibodies which neutralise several viral strains of HIV-1. The induction of BnAbs is widely considered to be a goal of HIV vaccination and this is the first step in the process.

The immunogens being tested in IAVI G002 were developed by scientific teams at IAVI and Scripps Research and will be delivered via Moderna’s mRNA technology. 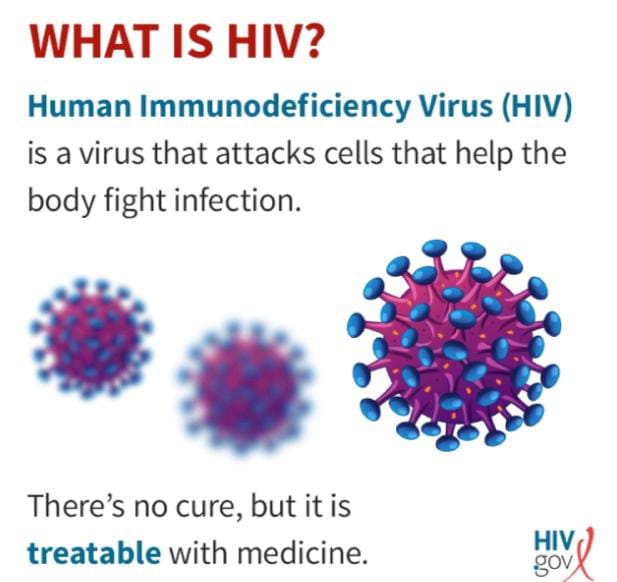 For four decades, the human immunodeficiency virus (HIV) has managed to elude the immune system’s attempts to eliminate it. This is due to several factors, including the virus’s ability to rapidly evolve to produce new mutations that help it evade antibodies. The virus has also found a way to camouflage its outer layer (the HIV envelope glycoprotein, or HIV env) with the same sugar chains found on human proteins, so that it remains hidden from attack. Like the coronavirus, HIV env uses protein spikes to attach to and enter host cells and infect them.

IAVI and Scripps Research may have discovered an important key to crack the virus’s impenetrable armor. They’ve come up with a way to engineer an immunogen (a type of antigen that elicits an immune response) that both looks like the HIV env structure and can induce specific immature B cells to develop broadly neutralizing antibodies before a person is exposed. Importantly, only 10%-20% of people infected with HIV develop broadly neutralizing antibodies on their own, most commonly after several years.

The hypothesis that the mRNA-1644 vaccine candidate can activate certain types of immature B cells to produce targeted broadly neutralizing antibodies was first explored in laboratory and animal studies, and then in human subjects.

In the human study, 48 healthy, HIV-negative adults received two doses of a scientifically engineered, protein-based immunogen or placebo 2 months apart. The findings, which were presented earlier this year at the HIV Research for Prevention annual meeting, provided the “proof of concept” — no safety issues emerged, and 97% of people who got the vaccine candidate produced the desired response: the production of specific immature B cells.

In the upcoming study, 56 adults between the ages of 18 and 50 will be divided into four groups and receive the mRNA vaccine 1644, the mRNA 1644v2-core antigen, or both. The study will use a stepwise approach, first to activate the immature B cells and then to guide them along the path to broadly neutralizing antibodies production against one specific area on the HIV env: the CD 4 binding site. Notably, the trial is using Moderna’s mRNA platform (the same used in the production of the COVID-19 vaccine), which will help accelerate the process of HIV vaccine discovery and development. The study will run for roughly 19 months.

A Long Road Ahead

Feinberg emphasizes that it’s early in the research process, and researchers are hardly close to developing an effective HIV vaccine.

“This is a challenge of unprecedented magnitude in vaccine development,” he says. “We’re going after specific targets introducing [broadly neutralizing antibodies] against different structures on the HIV env glycoprotein.”

The process of targeting immature B cells with specific properties (that mature into cells capable of generating multiple broadly neutralizing antibodies) ) is called “germline targeting” and is intended to “prime” young B cells as part of a first step of an eventual multi-step vaccine strategy. The goal of the first study is to see how far down the path the initial immunogen goes and use the findings to define the steps needed to further refine the process of making broadly neutralizing antibodies.

“We know that ultimately, we are going to have to induce [broadly neutralizing antibodies] against more than one target,” Feinberg says.

“I think that it’s very innovative, very creative, but very ambitious,” says Sajadi, who was not involved in the study.

“We don’t know how many of these individuals can get this response [broadly neutralizing antibody production] with the natural infection, let alone [with] a vaccine, nor do we know how durable the response [will be],” he says.

Sajadi also points out the challenge that HIV’s innate properties pose: “The virus isn’t static; it changes with time. And the body’s responses against those changes is what makes these special antibodies.”

Still, he says that he believes the concept deserves to be tested.

“I think that there’s a lot to be learned from whether they can trigger this process — which it looks like they did in the first step — and if the mRNA platform [is able to] increase antibody titers or the number of cells that get activated,” he says.

“The field of HIV vaccines has been littered with great ideas, and very little show after all these years. But every time we do test something, we learn more and get closer. I am hoping that we can do that with this vaccine,” Sajadi says.