“This paper shows us that CAR T-cells can give patients with cancers which no longer respond to chemotherapy remissions which last a decade,” said Martin Pule, the director of the Cancer Institute CAR T-cell program at University College London.

The study, conducted by researchers affiliated with the University of Pennsylvania and the Novartis Institute for Biomedical Research, aimed to explore how CAR T-cell therapy works in the long term.

Today, CAR T-cell therapy is becoming a mainstay of cancer treatment. In August 2017, the U.S. Food and Drug Administration handed down its first approval for a CAR T therapy, Novartis’s Kymriah, for  acute lymphoblastic leukemia (ALL). Just last year, Gilead and Kite’s Yescarta earned the nod for adults with relapsed or refractory follicular lymphoma, making it the first of its kind in this indication. 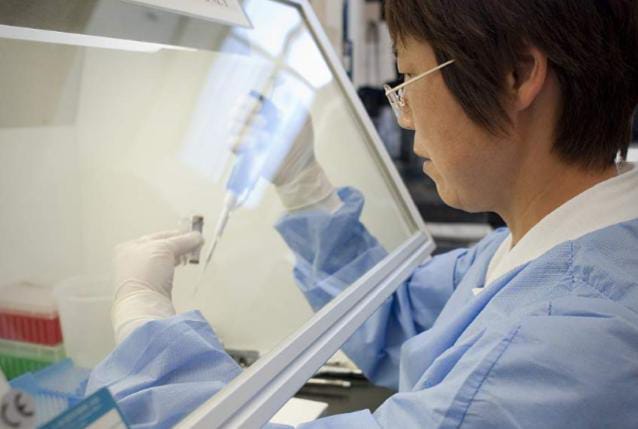 However, the long-term effects of the treatment have not been well studied.

Chimeric antigen receptor (CAR) T-cell therapy is a treatment where T-cells, which are a type of immune cell, are drawn from a patient’s blood and taken to a lab. The lab modifies the T-cells by adding a receptor—the CAR—which helps the immune cells identify and destroy cancer cells. The modified T-cells are then given back to the patient. This helps the patient’s own immune system to fight cancer.

To see what the long-term effects of CAR T-cell therapy are, the researchers worked with two patients, both of whom had been suffering from chronic lymphocytic leukemia. After standard chemotherapy failed, both patients were treated and cured with this unique immunotherapy in 2010. One of the patients, Doug Olson, whose bone marrow was 50% leukemia cells, was completely cancer-free within a week of receiving an infusion of CAR T-cells. A decade later, when researchers studied the patients’ blood, they were surprised to find that not only were the patients still in remission, but the modified CAR T-cells were still alive and capable of killing cancer cells.

The treatment certainly has potential for incredible long-term results—but not everyone has the same experience. Dr. David Porter, an oncologist and one of the authors of the study, said that the treatments have become safer over the years, but there are still risks. The American Cancer Society lists some of the risks of this treatment as seizures, cytokine release syndrome and drastic changes in mineral levels in the blood.

Still, the decade-long success in these patients is hopeful. The researchers said they were optimistic that the treatment could provide insight into significant “anti-cancer response and long-term remission in leukemia,” especially when chemotherapy isn’t working.