The House Energy and Commerce Committee’s health panel met to discuss renewing user fee agreements used to fund the U.S. Food and Drug Administration. To many observers’ surprise, Biogen’s Aduhelm (aducanumab) for Alzheimer’s disease was the center of attention.

Prescription Drug User Fee Act (PDUFA), Generic Drug User Fee Amendments (GDUFA) and the Biosimilar User Fee Act (BsUFA) are all up for reauthorization. They are fees that drug companies pay the agency when submitting applications for drug approvals. The reauthorization proposal was submitted to Congress on January 12, 2022. This particular renewal panel discussion took an unexpected turn, focusing on Biogen’s controversial drug. 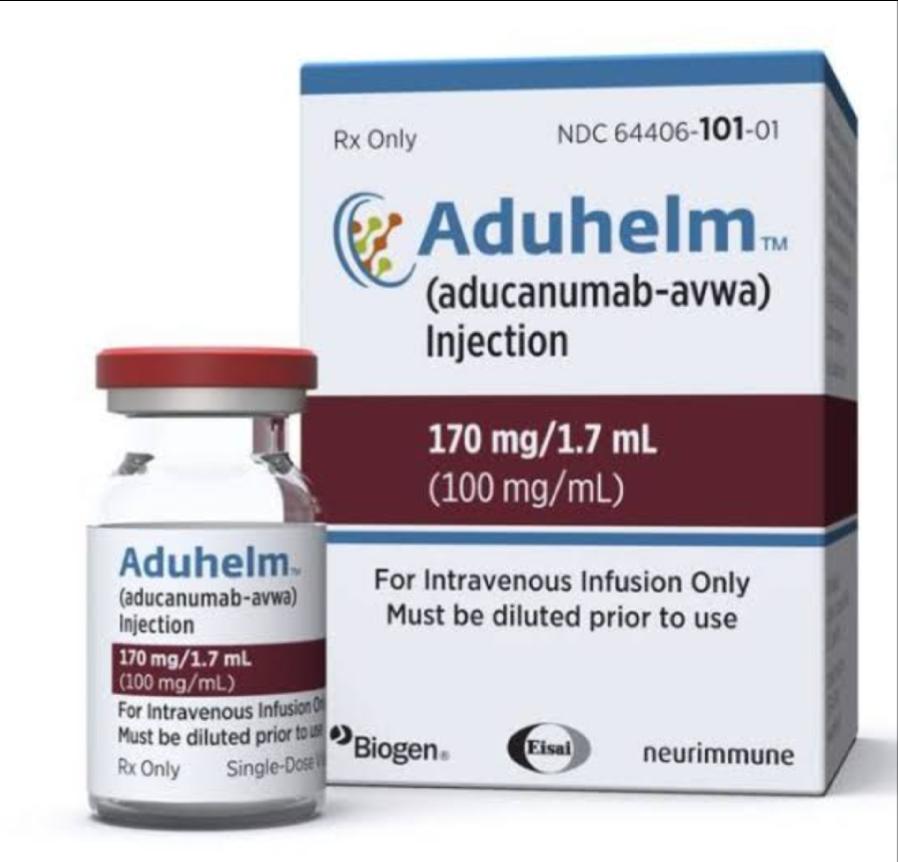 “I was shocked to find out that the CMS proposed national coverage determination severely restricts Medicare for a whole class of Alzheimer’s treatments,” Rep. Cathy McMorris Rodgers (R-Wash.), ranking member of the full committee, said.

On January 12, 2022, the U.S. Centers for Medicare and Medicaid Services released their draft national coverage decision regarding Aduhelm. The key point: CMS would only cover the drug in the context of a qualified clinical trial. The broad ruling, which is currently open for public discussion, applies to an entire class of potential Alzheimer’s drugs designed to clear beta-amyloid, one of the two key abnormal proteins associated with the disease.

Testifying on behalf of the FDA, Dr. Patricia Cavazzoni, director of the regulator’s Center for Drug Evaluation and Research, noted that the FDA and CMS made decisions “independent of each other” and that CMS’s decision was made “on the basis of their own parameters and standards.” And in defense of the FDA’s Aduhelm decision, she said the drug met the FDA’s standards for accelerated approval. Accelerated approval is based on biomarker data in clinical trials. They typically require the biopharma company to conduct after-market studies to prove clinical benefits. In the case of Biogen’s Aduhelm, the biomarkers were for clearance of beta-amyloid, which it did quite well. What was less clear was if that clearance improved cognition. Some data at the highest doses demonstrated the drug slowed cognitive decline, a more complex measure to prove.

Accelerated approvals have been more common in recent years, an effort from the FDA to bring breakthrough and more affordable drugs to market more quickly. But Aduhelm has been at the center of criticism of accelerated approvals.

The Aduhelm approval has also shown a spotlight on worries over whether industry user fees create a conflict of interest and limit the FDA’s objectivity.

Rep. Debbie Dingell (D-Mich.) said that FDA reviewers must “remain objective and independent” when reviewing drug applications. She brought up reports of unofficial meetings between Biogen staff and FDA regulators ahead of the approval decision, investigated by Congress and the FDA’s inspector general. The meetings were at scientific conferences.

Dingell asked Cavazzoni what actions the FDA was taking to make sure FDA staff weren’t “inappropriately influenced by industry?”

Cavazzoni said that the agency’s decisions “are made independently of industry’s influence” and there were “several levels of reviews. … We agree that it is very important to maintain that independence.”

In Biogen’s annual report conference call, Chief Executive Officer Michel Vounatsos, discussed the CMS proposed decision at length, saying, “As currently postured, however, we believe the proposed CED requirements will be prohibitive for patients, overly burdensome, costly to companies, and duplicative of the data that will be generated from ongoing trials and the FDA’s existing required post-marketing requirements. We believe the best way to address the concerns of CMS is to supplement the data from the Aduhelm Phase III studies.”

When CMS first released their proposed guidelines regarding Aduhelm, many companies working on similar drugs worried that they were overly restrictive and would cause problems with the development of drugs for Alzheimer’s. And it didn’t take long for the first signs of that to happen. Yesterday, Eli Lilly reported their year-end financials, including a development delay for their beta-amyloid clearing drug, donanemab.

Dr. Dan Skovronsky, Lilly’s chief scientific and medical officer, said the CMS ruling, “as currently written, essentially negates that patient benefit in Alzheimer’s disease. Still, we intend to complete our application approval for donanemab yet this year, but we now move completion of the accelerated approval submission out of Q1.”

In addition to all of the other issues Biogen faces with Aduhelm, the U.S. Federal Trade Commission has requested Biogen turn over documents related to the drug’s approval and marketing efforts.

Financials Indicate Novartis’ Sandoz Division Could Be a Tough Sell