It’s “a dream come true” for the Puerto Rican model, who appears in the new Love Cloud campaign, in line with the lingerie brand’s efforts to overhaul its image after facing backlash for their narrow portrayal of beauty.

Victoria’s Secret has just launched its newest campaign for its Love Cloud collection and it features Sofia Jirau, the brand’s first model with Down Syndrome. 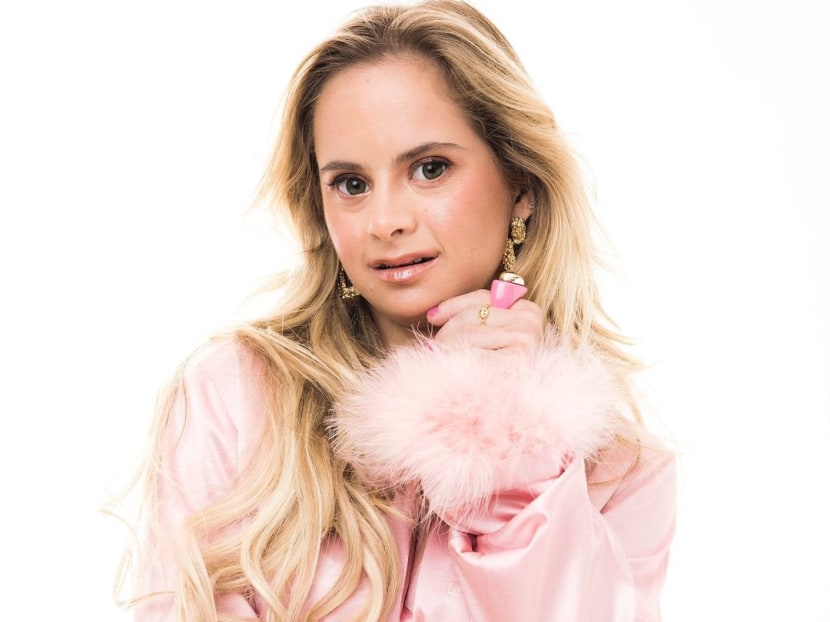 The 24-year old Latina appears alongside 17 other women, a mix of professional and non-professional models of different ages, body shapes and skin tones, to promote the company’s new underwear line.

On Wednesday  Jirau took to Instagram to express her excitement, describing the career milestone as a “dream come true”.

“I can finally share my big secret,” she posted in Spanish.

“Thank you to all of you who always supported my projects. Thank you Victoria’s Secret for seeing a model in me … and making me part of the inclusion campaign Love Cloud Collection. This is just the beginning!”

Jirau also thanked the brand for seeing her as a model “without limits”.

Responding to the stream of stories around the world lauding her achievement, she said in a later post on Saturday (Feb 19), in English: “OMG, I am breaking barriers all over the world. Thanks to all the media for helping me carry my message that “inside and out there are no limits”

The new Victoria’s Secret campaign is part of the lingerie giant’s efforts to overhaul its image, after facing backlash for their narrow definitions of what it means to be sexy and beautiful, portrayed over the years.

Jirau made her modeling debut at New York Fashion Week 2020, where she was one of the first few models with Down Syndrome to walk the coveted fashion event.

Apart from modeling, Jirau is also an entrepreneur. She has her own lifestyle and fashion store, Alavett, which is a Spanish-English play on words for her favourite phrase, “I love it”.