The studies being halted are NCT04605159, NCT04980391 and NCT05229068, all involving pregnant women. The decision to pause enrollment and vaccination came after the Independent Data Monitoring Committee found a potential safety concern during its routine assessment. 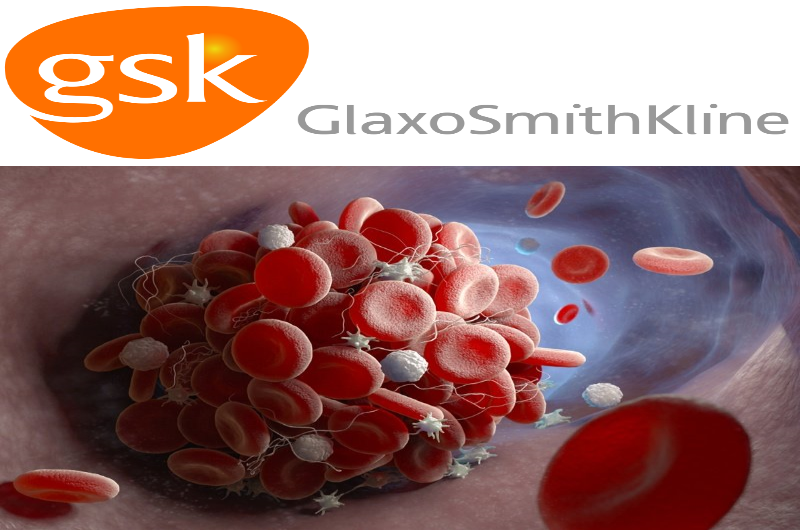 The GRACE study was launched in 2020 and evaluates the safety of GSK’s candidate vaccine (GSK38888660A) for pregnant mothers and infants and how it affects infants born to vaccinated mothers. The product contains a recombinant subunit pre-fusion RSV antigen that has shown positive safety and immunogenicity results in a Phase I/II trial presented at the ID Week Congress in October 2020.

In its statement, GSK noted that monitoring safety signals is part of the Committee’s routine task and is vital to the development process. The company added that the pause does not in any way impact the ongoing AReSVi 006 Phase III study for older adults aged 60 years and up and that it remains on schedule to deliver its first data readout in the first half of 2022.

But that’s not the only bad news that GSK had in a week.

The Maryland District Court also granted a temporary restraining order against former employee Denise Brooks, preventing the latter from sharing any trade secrets and confidential information that she might have her hands on following her resignation on January 13, 2022. Ms. Brooks, who worked as quality systems lead, had access and held some sensitive data about GSK’s activities in her company-issued laptop, which she has not yet returned.

She allegedly reentered the site and went to the IT section where, instead of returning her old laptop, exchanged the unit for a new unit as arranged before she resigned. The new laptop was said to have contained a OneDrive profile that copied all the contents of the old one because the IT department was not aware that she had already resigned.

GSK alleges that she emailed documents containing GSK data to her personal email address and transferred files to multiple external storage devices in the days before and after she left the company.