It’s an understatement to note that the bottom lines for Moderna and Pfizer have been fattened by the success of the COVID-19 vaccines using mRNA technology the two companies developed or co-developed. Combined, the vaccine leaders earned more than $30 billion from sales in 2021 and are projected to nearly double that in 2022, highlighting the bright future for mRNA. 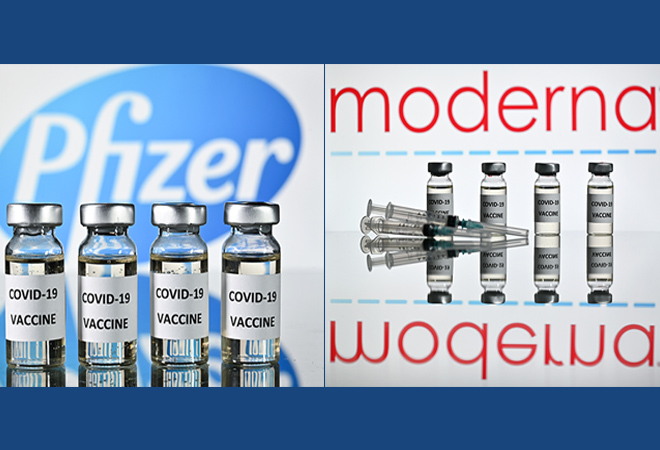 In its year-end report, Pfizer reported that Comirnaty, the vaccine the company co-developed with Germany’s BioNTech, generated more than $12 billion in revenue in 2021. The company expects those earnings to increase in 2022 to $32 billion. In addition to continued strong sales of the vaccine, Pfizer also anticipates a windfall of revenue from its recently-authorize antiviral Paxlovid, projected to generate $22 billion in 2022 revenue.

Moderna has long been a darling for investors and that has paid off with the approval of its COVID-19 vaccine, Spikevax. Unlike Pfizer, which has a vast product pipeline, Spikevax is Moderna’s only approved product. But it’s been a powerhouse revenue driver for the company, achieving blockbuster status and then some. In 2021, Spikevax generated $18.5 billion for Moderna. And, like Pfizer, the company anticipates even greater revenue in the coming year. In its year-end report, Moderna indicated it has purchase deals in place that will provide the company with $19 billion in revenue and also has options for an additional $3 billion in potential sales.

As COVID-19 cases fall in the wake of the latest surge from the Omicron variant, the question on the minds of many is, what comes next for these two companies?

Pfizer has a wide stable of approved products and a broad developmental pipeline. Last year, the company’s oncology pipeline generated more than $12 billion, a 13% increase over sales from the previous year. The company’s rare disease sales increased nearly 20% from $2.9 billion in 2020 to $3.5 billion last year

This year, the company won approval from the U.S. Food and Drug Administration for Cibinqo (abrocitinib) for adults with refractory, moderate-to-severe atopic dermatitis. Also, the company is advancing a vaccine candidate for tick-borne Lyme disease into Phase III.

Based on the success of the mRNA vaccine, Pfizer will continue to explore the uses of that platform in the coming years. At the beginning of January, Pfizer struck several deals to bolster programs that use that technology. At the J.P. Morgan Healthcare conference, Pfizer chief executive officer Albert Bourla called mRNA a “game-changer technology.”

“It’s not the Holy Grail. Not everything will happen because of mRNA. But clearly, it is a very powerful technology, and we have seen just scratching the surface of it. So we decided that we are going in because we have developed also the expertise and the infrastructure that allow us to be a leading player,” Bourla said.