Gilead Sciences has a lot of its oncology ambitions riding on Trodelvy’s success beyond its existing approvals. While investors have been waiting with bated breath for results from a breast cancer trial to gauge the drug’s potential, Gilead’s new announcement isn’t giving them too much confidence in CEO Daniel O’Day’s big cancer plans. 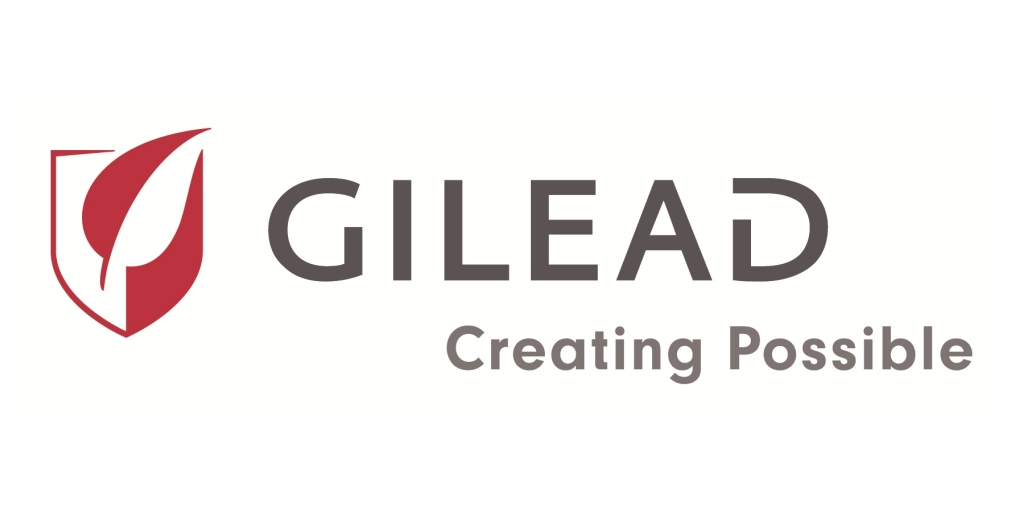 The clinical trial hit its primary endpoint, with a “statistically significant” improvement in progression-free survival (PFS), Gilead said. But on whether the benefit is “clinically meaningful,” which investors are keeping a closer eye on, Gilead came short of offering a straightforward answer.

“There is a broad range of views on what is ‘clinically meaningful’ in this population,” Gilead Said in a securities filing. “We are evaluating the data and will explore potential pathways with regulatory authorities to bring Trodelvy to this group of patients.”

Gilead is broadening its offerings with a new focus on oncology under O’Day’s leadership. The Big Biotech is targeting for a third of its 2030 revenues to come from oncology, compared with just 4.6% in 2021.

Trodelvy, a TROP2-targeted antibody-drug conjugate Gilead bought in its $21 billion acquisition of Immunomedics, is a key pillar of that plan. And within that program, TROPiCS-02 has “the potential to validate” not only the huge buyout but also Gilead’s long-term oncology platform and plan, Abrahams wrote in an August 2021 note.

In the overall HR-positive, HER-negative breast cancer population, Trodelvy could potentially reach $2.2 billion in peak worldwide sales if it shows good efficacy and safety profiles, Abrahams said at the time.

Despite the not-so-rosy readout, Gilead said it doesn’t affect its plan to move forward with studies in earlier-line patients. Gilead remains confident in the 2030 oncology revenue goal, which was “risk-adjusted and—given the nature of our business—allowed for a range of outcomes across our portfolio,” the company said.

Gilead already rattled investors when it pushed back TROPiCS-02’s readout from second-half 2021 to the first quarter this year. A recent survey by RBC showed 73% of investors had expected Trodelvy to show a PFS benefit that’s only statistically significant but not clinically meaningful, Abrahams said in a note last week.

TROPiCS-02 was designed to target a 30% reduction in the risk of disease progression or death, Gilead said. That could mean a hypothetical absolute median PFS difference of 1.6 months, or 5.3 months for Trodelvy and 3.7 months for chemotherapy, Abrahams noted. But the trial is powered to detect a statistically significant difference even at a 0.9-month difference in median PFS, Gilead pointed out.

In Monday’s release, Gilead didn’t disclose the exact PFS numbers or the risk reduction magnitude, saying it’ll share them at an upcoming medical meeting. But the company said the results were consistent with those observed in the phase 1/2 IMMU-132-01 study in a subset of HR-positive, HER2-negative patients. In that early-stage study, Trodelvy takers with HR-positive, HER2-negative breast cancer recorded a PFS Of 5.5 months.

Piecing those details together, Abrahams figured the actual PFS difference is likely to fall between 0.9 months and 1.8 months, “likely not on the upper end of this range though perhaps also not below 1 month,” he said. That would mean Trodelvy likely fell short of industry watchers’ hope for an improvement of at least two months, which as Abrahams sees it, is the bar for clinical meaningfulness in this heavily pretreated patient population. The TROPiCS-02 patients had received prior endocrine therapy, CDK4/6 inhibitors and two to four lines of chemotherapy before Trodelvy.

On a slightly brighter note, Gilead said the trial showed a favorable trend that Trodelvy could prolong patients’ lives at this first interim analysis. The study allows for a second interim overall survival analysis with the final readout, expected in 2024.

All considered, “our sense is that filing based on the current dataset is unlikely,” Abrahams said. Trodelvy is currently approved in triple-negative breast cancer and bladder cancer.