Bone marrow conditioning is performed prior to HSCT, a procedure where the patient’s bone marrow is cleared of cells and replaced by stem cells (cells that can develop into different types of cells), to encourage production of new bone marrow that produces healthy blood cells. Traditional conditioning regimens are associated with morbidity and mortality from chemotherapy, limiting their use particularly in pediatric and rare diseases.[1] 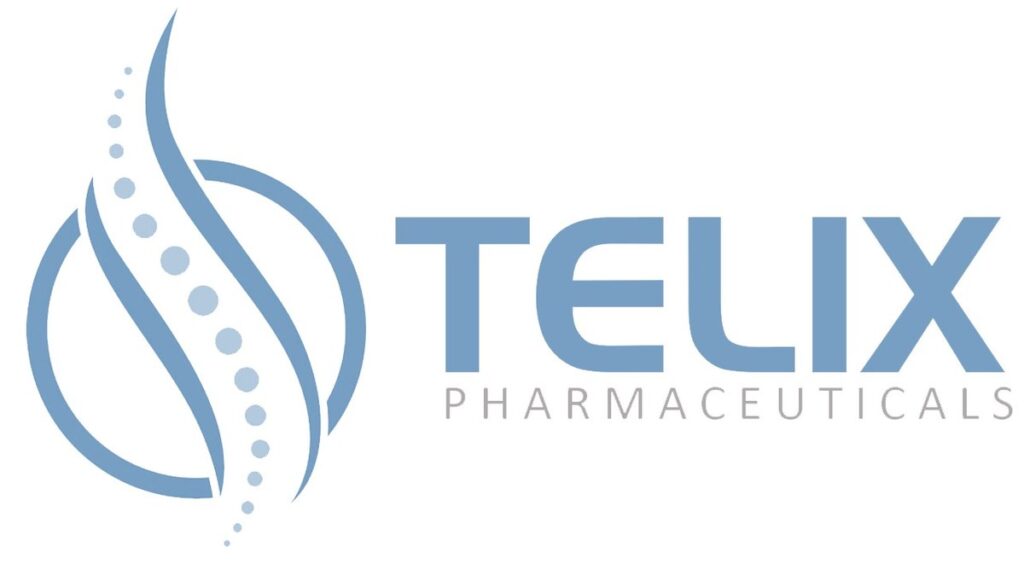 TLX66 has the potential to add to the depth of conditioning, thereby removing additional disease-causing cells. In addition, TLX66’s potential to reduce the toxicity of existing conditioning regimens could increase the number of patients that are eligible for transplant.

HSCT is being used increasingly in malignant hematological conditions, such as multiple myeloma and acute myeloid leukemia, and in non-hematological malignancies and rare / immune-mediated diseases.[2] In 2018, 22,729 HSCTs were performed in the United States.[3]

During 2021, the Company reported initial results for safety and tolerability for the Targeted Radiotherapy for AL-amyloidosis (TRALA), a Phase I trial conducted at the University of Southampton, United Kingdom.[4] The study found that TLX66 was well-tolerated in patients with systemic amyloid light chain amyloidosis (SALA), enabling successful engraftment of the patients’ own transplanted stem cells without the need for toxic chemotherapy in this rare immune condition with a poor prognosis.

Telix Chief Medical Officer, Dr Colin Hayward said, “The granting of an Orphan Drug Designation by the FDA for TLX66, combined with recent encouraging data from prior studies in hematological malignancies and autoimmune disease provides a strong impetus to advance our development plans for TLX66. This treatment has potential application in a number of hematological cancers and rare diseases and potentially also in the future for conditioning for cell and gene therapies.”

TLX66 has also previously been granted ODD status by the European Medicines Agency in Europe for treatment in hematopoietic stem cell transplantation. TLX66 (90Y-besilesomab) has not received a marketing authorisation approval in any jurisdiction.

Telix is a biopharmaceutical company focused on the development and commercialisation of diagnostic and therapeutic products using Molecularly Targeted Radiation (MTR). Telix is headquartered in Melbourne, Australia with international operations in Belgium, Japan, Switzerland, and the United States. Telix is developing a portfolio of clinical-stage products that address significant unmet medical need in oncology and rare diseases. Telix is listed on the Australian Securities Exchange (ASX: TLX).

Telix’s lead product, Illuccix® (kit for preparation of gallium-68 (68Ga) gozetotide (also known as 68Ga PSMA-11) injection) for prostate cancer imaging, has been approved by the U.S. Food and Drug Administration (FDA),[5] and by the Australian Therapeutic Goods Administration (TGA).[6] Telix is also progressing marketing authorisation applications for this investigational candidate in Europe[7] and Canada.[8]

[2] Average annual growth is >20% according to the Center for International Blood and Marrow Transplant Research (CIBMTR).

[3] CIBMTR 2021. Telix estimates the total addressable market value for TLX66 in United States and Europe at US$600 million based on reported incidence x estimated unit dosing price, based on incidence 12 per 1 million per annum in U.S. and E.U. (Monique Minnema and Stefan Schönland, The EBMT Handbook: Hematopoietic Stem Cell Transplantation and Cellular Therapies, 2019).