Sandoz and Teva Invalidate Patent and SPC of Blockbuster Apixaban 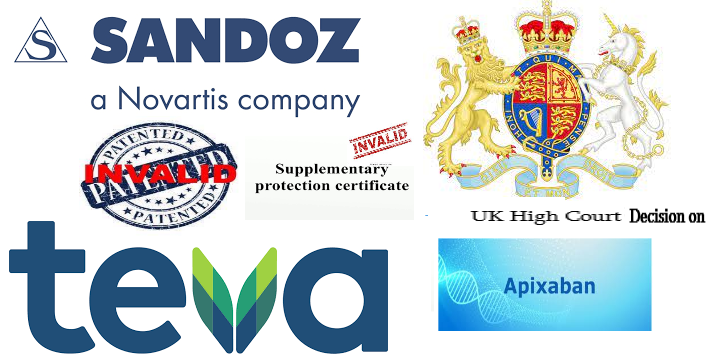 Sandoz and Teva Invalidate Patent and SPC of Blockbuster Apixaban

Teva filed a lawsuit in January 2021, and Sandoz filed a claim in November 2020. Following a case management conference in March 2021, Sandoz and Teva agreed to work together to manage the issue. The move might pave the way for the corporations to develop their own generic version of one of the most profitable anticoagulant medications on the market. Due to increased demand for anticoagulant medications during the global coronavirus epidemic, its market share has recently surged.

EP 14 27 415 and a supplementary protection certificate pertaining to it are owned by Bristol Myers Squibb and are valid until 2026. These relate to the apixaban chemical, which the business sells under the brand name Eliquis. The medicine, which thins the blood, can help treat thromboembolic problems such blood clots, especially after hip or knee surgery.

Sandoz and Teva filed suit against Bristol Myers Squibb, contending that EP 415 was invalid. According to the judgment, the parties claim that the patent does not plausibly suggest that apixaban has a useful factor Xa inhibitory effect or would be useful in therapeutic settings. Also, according to the parties, physicians could not use the patented drug for other purposes. Since the success of apixabans depends on the use of an Xa inhibitor, the court examined the question of plausibility in order to find nullity. BMS also filed a counterclaim for infringement, which both plaintiffs admitted if the court found the patent valid.

The US company also applied to amend the EP-415 claims. Ultimately, however, the court declared the patent and corresponding protection certificates invalid for lack of plausibility due to inadequacy. The court recognized the amendments but did not formally admit them as it would not cure the invalidity [of the patents].

Protection across the Pond

In separate but related US proceedings, Bristol Myer Squibb fared better. In 2020, the US District Court for the District of Delaware upheld US patent 6,967,208 and formulation patent US 9,326,945. Following appeals by generics companies Sigmapharm, Sunshine Lake Pharma, Hec Pharm and Uniche, the US Court of Appeals for the Federal Circuit upheld the first-instance decision. Now, no generic drugs can enter the US market until the patents expire in 2028.

The UK High Court is due to consider the remaining four patents in a two-week trial commencing 28 April 2022.

Court said that the statements about lower Ki for preferred/more preferred/still more preferred compounds are aspirational targets only.  There is no indication in this text itself of which or how many compounds were tested or with what specific result, and there is no reference to apixaban.

With respect to second point, (plausibility of therapy) court said that even if `652 had made it plausible that apixaban had the degree of binding indicated on page 170 (10 µM), it would not make it plausible that it would be useful in therapy, because nanomolar potencies were needed for that. 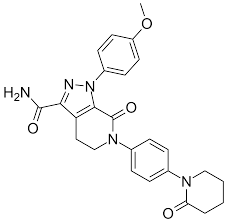 Apixaban is a highly selective, orally bioavailable, and reversible direct inhibitor of free and clot-bound factor Xa. Factor Xa catalyzes the conversion of prothrombin to thrombin, the final enzyme in the coagulation cascade that is responsible for fibrin clot formation. Apixaban has no direct effect on platelet aggregation, but by inhibiting factor Xa, it indirectly decreases clot formation induced by thrombin 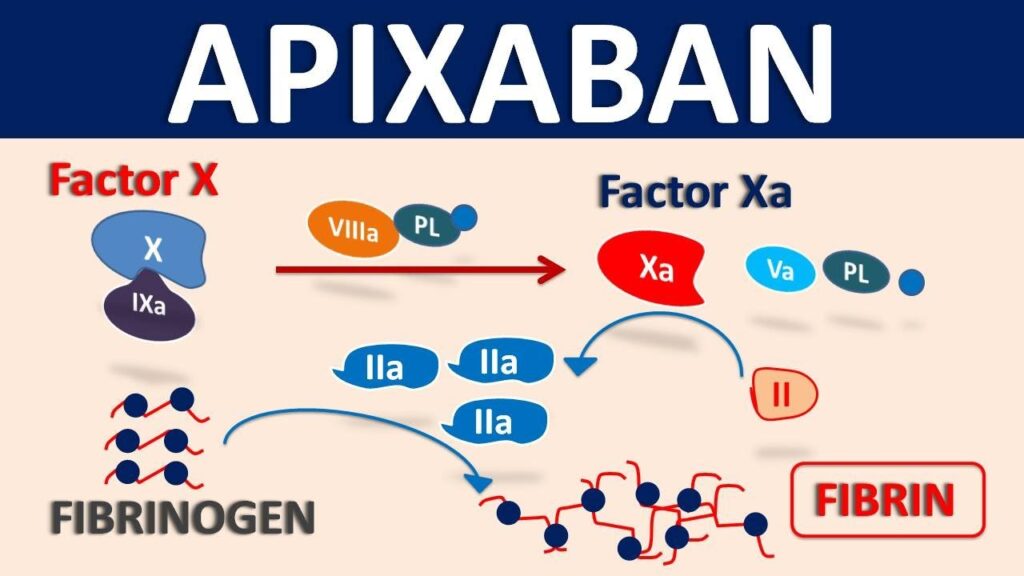 The International PCT Patent Application for Inhalation Delivery of Multiple Psychedelic Molecules has been published by Cybin.