Speaking on the occasion, Tomooka Naohiro San, Managing Director, Nichino India explained that the launch of this unique product will stand as testimony to good bilateral cooperation in the fields of innovation & manufacturing technologies between India and Japan. He further explained that the products are developed through joint research by company in Japan and India and will be made available in both Japan and Indian Markets. He also revealed that the company is planning to produce more such products by taking inspiration from Make in India initiative by the Government of India. 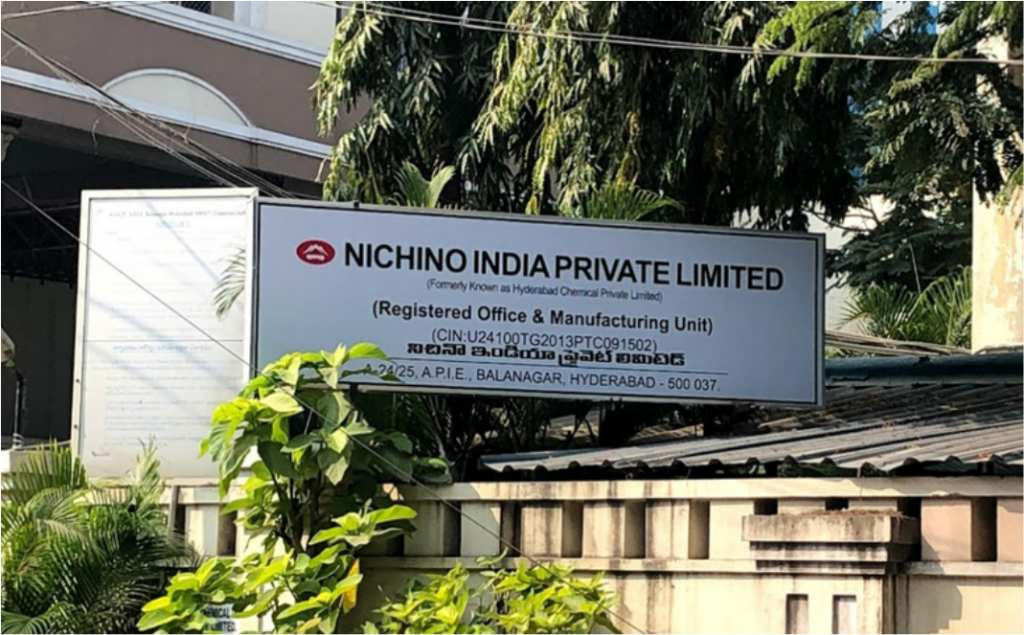 DG Shetty San, Director & COO, stated that Orchestra is the first product based on the Novel technology BPX that was developed through research held for more than ten years.

Revealing the future plans of the company Hemant Singh San, National Sales Manager, said “We are aiming to launch 3 new innovative actives this year which are meant to solve some devastating pest problems of Indian farmers.” 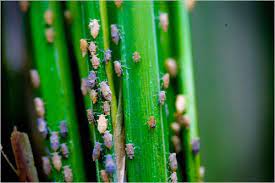 The brown planthopper, Nilaparvata lugens is a planthopper species that feeds on rice plants. These insects are among the most important pests of rice, which is the major staple crop for about half the world’s population.

It is so damaging that sometimes the whole rice field is lost. The brown plant hopper is a tiny insect, which some farmers do not notice, even though their rice plants are covered in it.Both nymphs and adults cause damage to rice crops by sucking cell sap from the leaves, which then turn yellow. Heavy infestation causes plants to dry up and give a burnt appearance, which is why it is called the ‘hopper burn’ – circular yellow patch which can turn brownish.

Nichino India Personal Restricted was based in Balanagar, Hyderabad, in 1969. Initially, the Firm produced industrial chemical substances similar to chlorinated paraffin and phosphoric acid. In 1971, the formulation of Pesticide started. Chemical substances and pesticides have been additionally traded by the corporate.

Nichino Chemical Personal Restricted, a wholly-owned subsidiary, was based in 1993 as a backward integration venture to provide Pesticide Technicals. In 1994, the manufacturing facility in Pashamylaram, Medak District, Andhra Pradesh, was inaugurated. Fungicide Carbendazim and Artificial Parathyroid Cypermethrin have been the primary merchandise manufactured.

Within the 12 months 2000, a devoted R&D facility was established on the Balanagar facility with the objective of creating in-house synthesis capabilities in addition to optimizing course of applied sciences. Nichino India Personal Restricted established a formulation facility in Jammu in 2004 to fulfill the wants of the North whereas additionally reaping fiscal advantages.