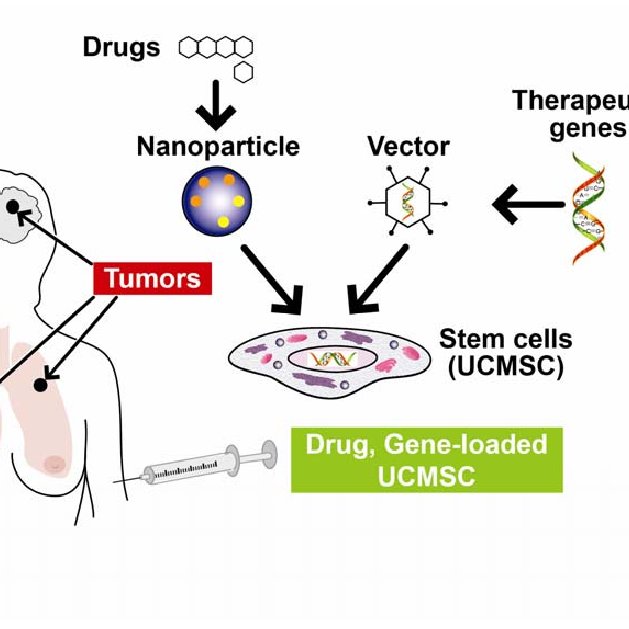 Autoimmune diseases are triggered when the immune system malfunctions and attacks the body’s own structures. Although there is not, as yet, any cure for such diseases, their progression can be slowed down by therapeutic measures. Researchers at MedUni Vienna’s Center for Physiology and Pharmacology have now discovered a central signaling pathway in immune cells that may help in the development of a new therapeutic approach. Their study was recently published in the journal Cell Reports.The immune system protects the body from infections of all kinds and is designed to distinguish between foreign threats and the body’s own tissues. T cells, which are deployed at the command of other immune cells, the dendritic cells, are an important component of the immune system. The dendritic cells are not only responsible for activating the T cells but also for deactivating them – primarily to prevent them from attacking the body’s own tissues. This mechanism, known as immunotolerance, is the key to the current treatments for autoimmune diseases, whereby certain pharmaceutical agents (JAK inhibitors) are used. The aim is to inhibit T-cell activity against endogenous structures, so as to slow down the progression of the autoimmune disease.

JAK inhibitors are used to treat various autoimmune diseases, such as rheumatoid arthritis. The effect of the inhibitors – on all immune cells simultaneously – has been demonstrated in several studies. A research team led by Gernot Schabbauer and Omar Sharif from the Institute of Vascular Biology and Thrombosis Research at MedUni Vienna’s Center for Physiology and Pharmacology has now investigated the specific effect of JAK inhibitors on dendritic cells and, in particular, the role played by the immunotolerance of T cells (peripheral T cell tolerogenesis) in autoimmune diseases.

Working in collaboration with scientists at the Christian Doppler Laboratory for Arginine Metabolism in Rheumatoid Arthritis and Multiple Sclerosis at MedUni Vienna and St. Anna Children’s Cancer Research, they discovered a key building block in immune cells that is relevant in the context of autoimmune diseases. “This is the signaling pathway in dendritic cells that promotes T-cell tolerogenesis. This enables the dendritic cells to increase the immunotolerance of the T cells in particular and prevent them from attacking the body’s own structures,” explains the study’s lead author Andrea Vogel from MedUni Vienna’s Institute of Vascular Biology and Thrombosis Research.The researchers’ findings are a step towards a potential new cell-based therapeutic approach for autoimmune diseases. The aim is to specifically target the signaling pathway in the dendritic cells, so as to “switch off” the misdirected T cells and slow down progression of the autoimmune disease. Further research on this will follow, emphasises Andrea Vogel: “The next thing we want to investigate is whether this signaling pathway in dendritic cells also plays a role in cancer.”

Takeda Teams Up with Code in $2B Rare Disease Pact