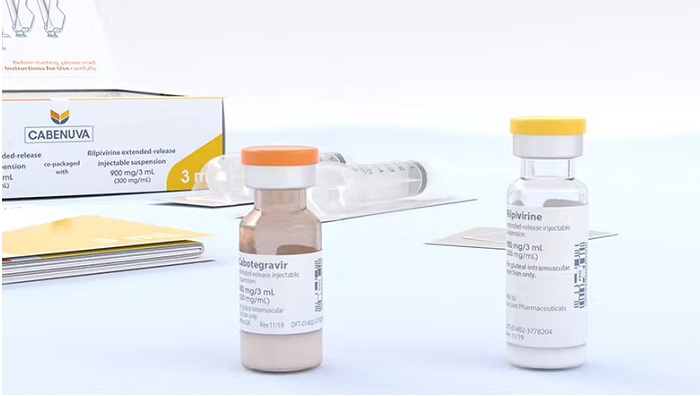 Last year, GlaxoSmithKline’s ViiV Healthcare’s feat of getting a long-awaited approval of HIV treatment by the name of Cabenuva was regarded as a peerless achievement since it eradicated the burden of taking a pill everyday. Another nod a year later from the FDA has now made Cabenuva an even more fruitful option with a boosted formulation that could be taken every couple of months rather than opting for a monthly intake.

The drug is currently being developed for those who are virologically suppressed adults and do not have a treatment failure history or a suspected resistance to either of the agents that developed Cabenuva, i.e., cabotegravir from ViiV and Edurant from Johnson & Johnson.

According to ViiV’s North America Chief, Lynn Baxter, there are some people who are living the struggle of taking daily oral pills for HIV and Cabenuva may end up not only providing them that viral suppression but also reducing the dosage to six times a year. Jayson is one of the patients from the US who has been living with HIV for more than two decades and has come forward to applaud the FDA approval. According to him, taking Cabenuva every alternate month gives him the freedom to lead a worry-free life. Cabenuva was outrightly seen as an approval candidate in late 2019, but that’s when the manufacturing issues surfaced. The drug, however, got approval from Canada, which was the first country to give a nod in March 2020, and thereafter from Europe in December of the same year.

The drug was initially approved following a phase 3 clinical study of 1045 participants, which revealed that it is only a once-a-month regimen. One of the subsequent trials also showed that the two-month formulation worked with shots in a month. From the 327 patients who did not have a Cabenuva experience, 92 percent wanted to take every two months’ injections rather than take daily pills. Only 1% of those polled preferred oral doses.

Cabenuva is GSK’s latest inclination to widen its HIV portfolio. Apart from that, it has another couple of drugs with two dose regimens called Juluca and Dovato. As of now, Gilead Sciences’ Biktarvy happens to be the highest selling drug for HIV treatment, with sales of $7.26 billion in 2020. On the other hand, GSK’s entire portfolio of HIV scored $4.88 billion in the similar period.

Omicron Sub Variant Begins Its Spread Across Europe And Asia