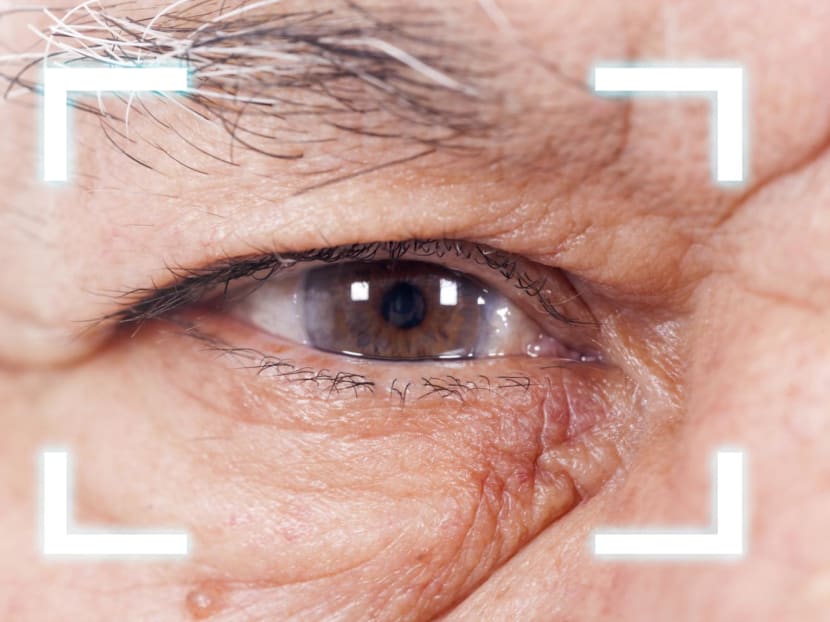 The overall risk for dementia was 29 per cent lower in those who had cataract surgery compared with those who did not.

Surgery to remove cataracts, which cause the eye’s normally clear lens to become cloudy, can restore vision almost instantaneously. New research suggests cataract surgery may have another benefit as well: A reduced risk for Alzheimer’s disease and other forms of dementia.

For the study, scientists looked at 3,038 men and women with cataracts who were 65 or older and free of dementia at the time of their diagnosis. Of these, 1,382 had cataract surgery, and the rest did not. All of the subjects were part of a decades-long memory study that followed them over decades.

The researchers found that the overall risk for dementia was 29 per cent lower in those who had cataract surgery compared with those who did not.

The researchers also looked at glaucoma surgery, another type of eye operation that does not restore vision but can help prevent vision loss. It had no effect on dementia risk.

The study, in JAMA Internal Medicine, adjusted for age at first diagnosis of cataracts as well as various risk factors for dementia, including few years of education, smoking, a high body mass index and hypertension.

The only trait that had a bigger impact on dementia risk than cataract surgery was not carrying a gene called APOE-e4 that is linked to increased risk of Alzheimer’s disease.

“The authors were incredibly thoughtful in how they approached the data and considered other variables,” said Dr Nathaniel Chin, an assistant professor of medicine at the University of Wisconsin, who was not involved in the study.

“They compared cataract surgery to non-vision-improving surgery – glaucoma surgery – and controlled for many important confounding variables.” Dr Chin is the medical director of the Wisconsin Alzheimer’s Disease Research Center.

“We were astounded by the magnitude of the effect,” said the lead author, Dr Cecilia Lee, an associate professor of ophthalmology at the University of Washington.

The authors note that this is an observational study that does not prove cause and effect. But they suggest that this may be the best kind of evidence attainable, since a randomised trial in which only some people are allowed to get cataract surgery would be both practically and ethically impossible.

“People might say that those who are healthy enough to have surgery are healthier in general and therefore, less likely to develop dementia in any case,” Dr Lee said.

“But when we see no association in glaucoma surgery, that supports the idea that it isn’t just eye surgery or being healthy enough to undergo surgery, but rather, that the effect is specific to cataract surgery.”

The findings bolster earlier research showing that vision loss – as well as hearing loss – are important risk factors for cognitive decline. People who have trouble seeing or hearing, for example, may withdraw from activities like exercise, social interactions, reading or intellectual pursuits, all of which are tied to a lower risk of dementia.

But the researchers also suggested a possible physiological mechanism. The visual cortex undergoes changes with vision loss, they wrote in the paper, and impaired vision may lessen input to the brain, leading to brain shrinkage, also a risk factor for dementia. At least one previous study found an increase in the brain’s grey matter volume after cataract surgery.

While the exact mechanism for the benefits of cataract surgery remains unknown, Dr Lee said it’s not surprising that some of the changes we see in the eye might reflect processes in the brain.

“The eye is very strongly connected to the brain,” he said. “The eye develops in utero from the brain and shares the same neural tissue. The eye in development comes out of the forebrain.”

Dr Chin said that the most important question for him going forward is what this means for doctors and patients. Doctors in primary care clinics or those who treat memory need to screen more for visual decline, he said, adding that, “We can talk to people about potential brain health improvements with cataract surgery as well as the need to address vision throughout one’s life as a means of protecting cognition.”

This article originally appeared in The New York Times.