With personalized medicine, a shelved cancer drug could get another shot 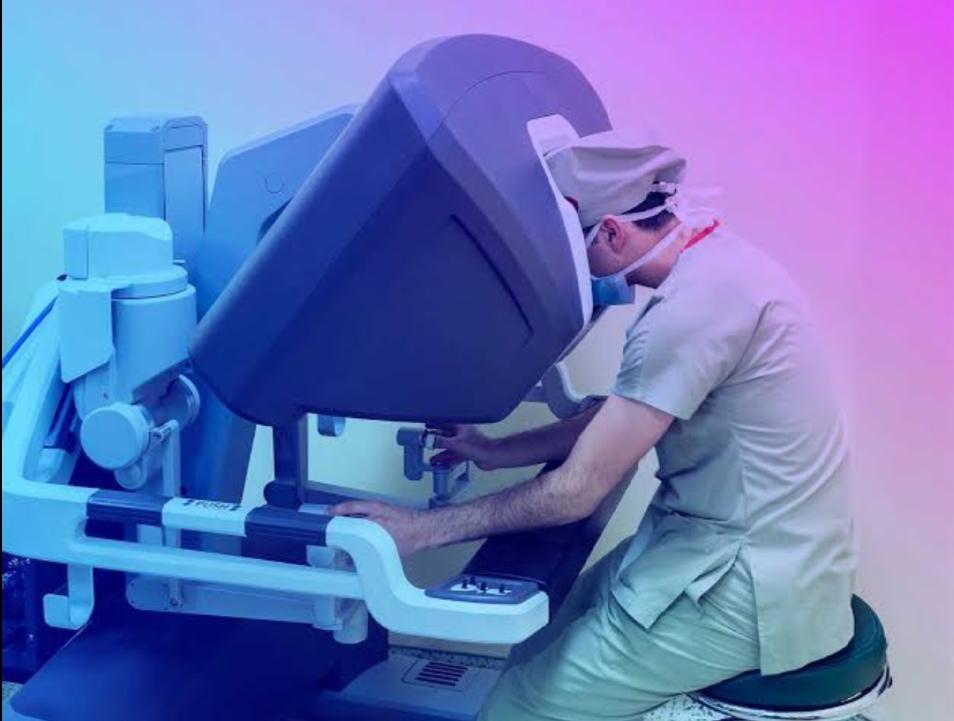 A study by Virginia Commonwealth University Massey Cancer Center researchers published in today’s print edition of Molecular Cancer Therapeutics shows that triplatin is effective against triple negative breast cancer, which is the most aggressive form of breast cancer and has few targeted therapies.

Triplatin, a 30-year-old drug, has faced a bumpy road on the path to Food and Drug Administration approval, but this study offers a new insight that could finally help to get it over the finish line.

The researchers found that about 40% of triple negative breast cancer cases had tumors rich in sugars called sulfated glycosaminoglycans (sGAG), which triplatin strongly binds to, causing the drug to accumulate inside cancer cells where it can do the most damage. The FDA-approved platinum-based drug carboplatin does the opposite, honing in on tumors with low sGAG levels and taking those out instead.

This result suggests that clinical trials revisiting triplatin can focus on patients with high sGAG levels to set the drug up for success, rather than diluting any positive effects among a mixed pool of patients.

“It’s very important that we have some idea of how the drug works so we can only treat those that will be most likely to respond,” said study co-senior author Nicholas Farrell, Ph.D., professor of chemistry at Virginia Commonwealth University. “Now, we have a new perspective.”

Triplatin originated in Farrell’s lab and was patented in the mid-1990s. In the 2000s, the drug underwent phase II clinical trials as a potential treatment for ovarian, lung and pancreatic cancer, but in all cases, the efficacy fell short of the threshold needed for FDA approval. So, phase III was scrapped and triplatin never made it to the clinic, despite the realization in hindsight that some of the participants who responded to the drug remained in remission for several years.

Five years ago, Jennifer Koblinski, Ph.D., assistant professor of pathology at the VCU School of Medicine and director of the cancer mouse model core at VCU Massey Cancer Center, heard a talk by Farrell on the potential of triplatin and had an idea.

“Most clinical trial participants are going to be at a later stage of cancer,” said Koblinski, who is a co-senior author on the paper. “I said ‘why don’t we try it on a model that looks like a patient with advanced disease?'”

Koblinski chose triple negative breast cancer, which recurs in about half of patients, rapidly develops chemotherapy resistance and aggressively spreads to other parts of the body. Once this cancer recurs, the average life expectancy is about one year.

To recreate the disease in animals, Koblinski’s team injected mice with tumor cells taken from patients with triple negative breast cancer and varying levels of sGAG. The mice in each group were randomly assigned to receive either triplatin, carboplatin or salt water.

In animals with high levels of sGAG, triplatin slowed tumor growth, reduced the odds of cancer spreading to the lungs, liver or ovaries, and prolonged survival. In mice with low sGAG levels, carboplatin was more effective.

Importantly, triplatin was also effective against tumors that were carboplatin-resistant, suggesting that this drug could be used as a second-line therapy for patients whose cancer recurs after an initial round of carboplatin treatment.

Within the next year or two, Farrell and Koblinski hope to start a phase I/II clinical trial testing triplatin in patients with triple negative breast cancer and high sGAG levels. Meanwhile, in the lab, they’re exploring the targeted use of triplatin cisplatin and carboplatin-resistant ovarian cancer.

Suppressing the spread of tumors