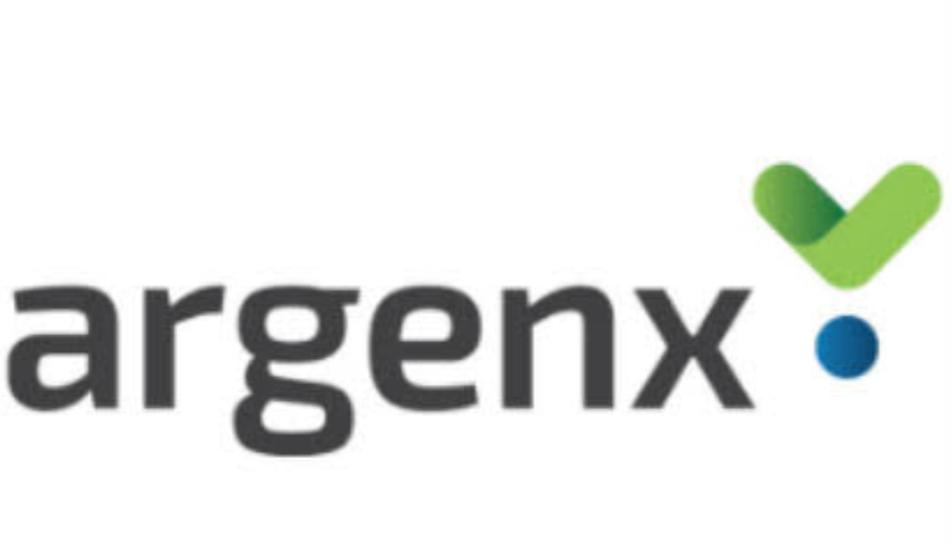 “Today is the start of a new era for Argenx and the gMG community as we honor our commitment to bring forward an innovative treatment option for people living with this debilitating disease. The approval of VYVGART represents many achievements: our first approved product; the first-and-only FDA-approved neonatal Fc receptor blocker; and the first approved therapy designed to reduce pathogenic IgGs, an underlying driver of gMG,” said Tim Van Hauwermeiren, Chief Executive Officer of argenx. “Importantly, we want to thank the patients, supportive caregivers, investigators and study teams who participated in the ADAPT trial, as well as our partners and dedicated employees for their hard work and collaboration – all of whom made this milestone possible.

“Our highly motivated commercial team is activated and ready to deliver VYVGART to patients. We believe the field of autoimmunity is on the precipice of an evolution, and we hope that this will be the first of many VYVGART launches, allowing us to help improve the lives of patients around the world,” continued Mr. Van Hauwermeiren.

Generalized myasthenia gravis is a rare and chronic neuromuscular disease characterized by debilitating and potentially life-threatening muscle weakness. VYVGART is a human IgG1 antibody fragment that binds to FcRn, resulting in the reduction of circulating immunoglobulin G (IgG) antibodies. The action of AChR autoantibodies at the neuromuscular junction is a key driver of gMG2.

“The gMG community has long-awaited the FDA approval of VYVGART, especially for those patients who struggle with basic personal tasks such as speaking, chewing and swallowing food, brushing teeth and hair, and in some severe cases, breathing,” commented Samantha Masterson, President and Chief Executive Officer of the Myasthenia Gravis Foundation of America. “We thank argenx for its continued commitment to the gMG patient community, which led them to deliver this much-needed new treatment option with the potential to change the lives of many gMG patients.”

“People living with gMG have been in need of new treatment options that are targeted to the underlying pathogenesis of the disease and supported by clinical data,” said James F. Howard Jr., M.D., Professor of Neurology (Neuromuscular Disease), Medicine and Allied Health, Department of Neurology, The University of North Carolina at Chapel Hill School of Medicine and Principal Investigator for the ADAPT trial. “Today’s approval represents an important new advance for gMG patients and families affected by this debilitating disease. This therapy has the potential to reduce the disease burden of gMG and transform the way we treat this disease.”

The approval of VYVGART is based on results from the global Phase 3 ADAPT trial, which were published in the July 2021 issue of The Lancet Neurology. The ADAPT trial met its primary endpoint, demonstrating that significantly more anti-AChR antibody positive gMG patients were responders on the MG-ADL scale following treatment with VYVGART compared with placebo (68% vs. 30%; p<0.0001). Responders were defined as having at least a two-point reduction on the MG-ADL scale sustained for four or more consecutive weeks during the first treatment cycle.

There were additionally significantly more responders on the Quantitative Myasthenia Gravis (QMG) scale following treatment with VYVGART compared with placebo (63% vs. 14%; p<0.0001). Responders were defined as having at least a three-point reduction on the QMG scale sustained for four or more consecutive weeks during the first treatment cycle.

Argenx is committed to supporting affordable access to VYVGART. As part of this commitment, Argenx is launching My VYVGART Path, a program designed to connect patients and clinicians to personalized support throughout the treatment journey. Program resources include disease and product education, access support and benefits verification, and financial assistance programs for eligible patients. Patients and healthcare providers can visit VYVGART.com for more information.

Adults living with gMG each experience the course of the disease differently, contributing to variability of disease severity and response to therapies. argenx prioritized early and active engagement with leading payers to address questions around broader budget predictability. The Company has reached agreements in principle with several national and regional commercial payers to structure a value-based agreement. The agreements are meant to provide predictability of cost for payers and appropriate access for patients.

“Generalized myasthenia gravis imposes a significant lifestyle and treatment burden on patients, families, and the overall healthcare system. This autoimmune disease affects each patient differently which can create variability in dosing and the resulting cost per patient,” said Steve Miller, M.D., Executive Vice President and Chief Clinical Officer at Cigna Corp. “The approval of VYVGART promises to address a treatment gap for patients suffering from this disease. argenx has put forth an innovative, value-based approach to contracting that will help payers with cost predictability as they face the challenge of ensuring real-world dosing remains affordable. This was a direct result of early engagement between argenx and Evernorth leading up to approval. Cigna looks forward to continued collaboration with argenx to enable appropriate access to the gMG patients who will benefit from VYVGART.” 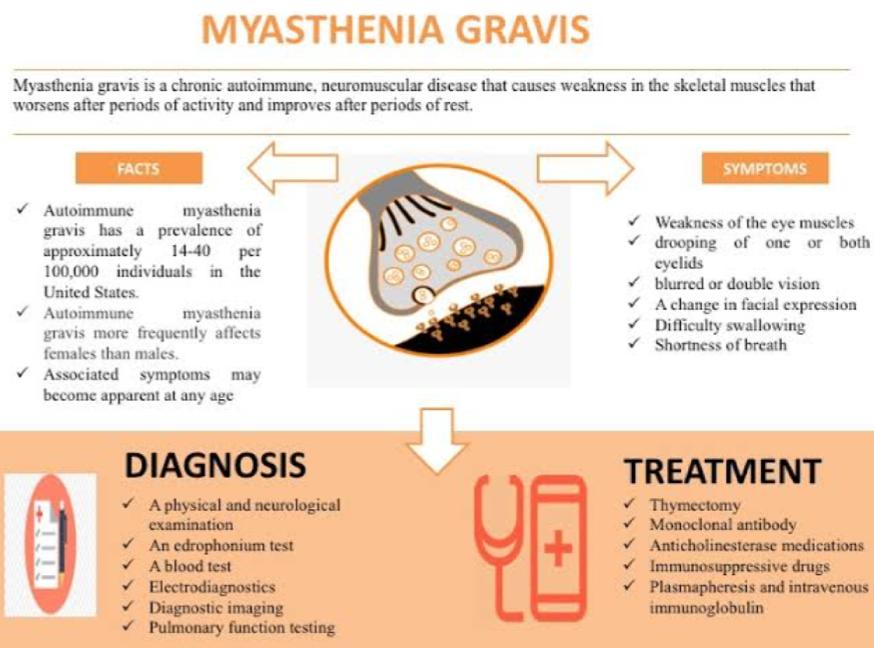 Marketing Authorization Applications for Efgartigimod for the treatment of gMG are currently under review with Japan’s Pharmaceuticals and Medical Devices Agency (PMDA) and the European Medicines Agency (EMA), with anticipated decisions from each agency in the first quarter and second half of 2022, respectively.

VYVGART is a prescription medicine used to treat a condition called generalized myasthenia gravis, which causes muscles to tire and weaken easily throughout the body, in adults who are positive for antibodies directed toward a protein called acetylcholine receptor (anti-AChR antibody positive).

Generalized myasthenia gravis (gMG) is a rare and chronic autoimmune disease where IgG autoantibodies disrupt communication between nerves and muscles, causing debilitating and potentially life-threatening muscle weakness. Approximately 85% of people with MG progress to gMG within 24 months1, where muscles throughout the body may be affected. Patients with confirmed AChR antibodies account for approximately 85% of the total gMG population1.

Intra-Cellular gets another FDA Nod for Caplyta, this time for Bipolar Disorder