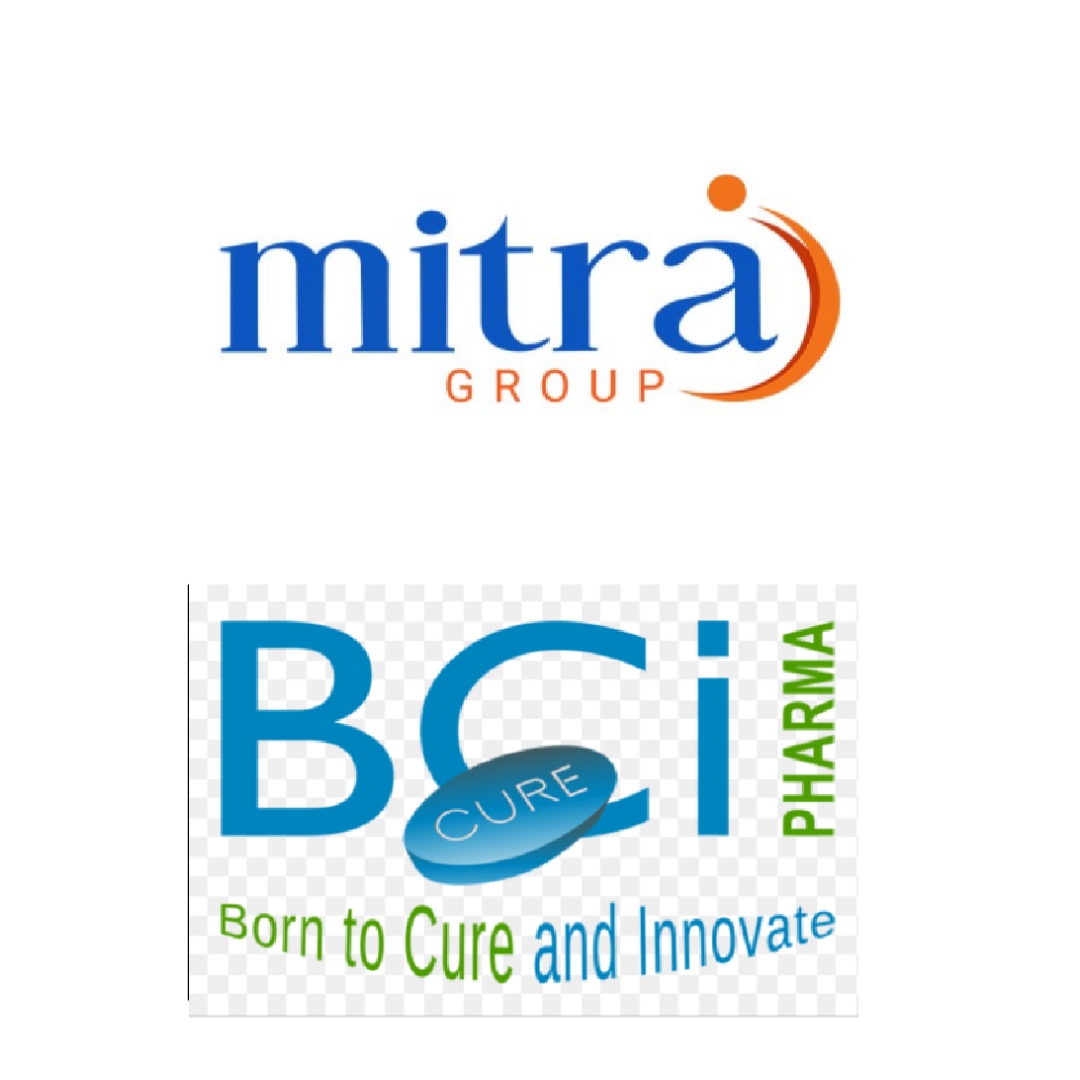 BCI Pharma and Mithra will start a collaboration to deliver new therapy for women! Mithra acquires the right relating to our development program on innovative inhibitors of CSF1R kinase indicated for the treatment of female cancers and endometriosis.

BCI Pharma, owner of a proprietary kinase technology platform, and Mithra, a global independent pharmaceutical group, today announce that they have entered into a collaboration and license option agreement to identify new kinase inhibitors for treating endometriosis, cancer in women and other diseases. BCI Pharma will identify preclinical candidates and Mithra will carry out the clinical development.

Mithra acquired a purchase option on the rights to two development programs in innovative CSF1R kinase inhibitors, led by BCI Pharma. Under the terms of the contract, Mithra has the possibility to buy the rights to a development program on inhibitors with an undisclosed upfront payment upon execution of an option linked to the initial results. Other milestones payments are planned.

BCI Pharma   Collaborated  with Mithra to Identify Novel Therapy for Endometriosis and Cancer in Women.

“We are very pleased to sign this partnership with Mithra. We see it as an important validation of the progress made by BCI Pharma since its founding in 2013. Mithra is a major pharmaceutical company with solid experience in women’s health; we will benefit from this collaboration in multiple ways. We are also confident that the partnership will prove valuable to Mithra and provide new avenues for the treatment of endometriosis and cancer in women,” said Dominique Surleraux, CEO of BCI Pharma.

This partnership will combine BCI’s research with Mithra’s clinical development and marketing expertise. The objective is to deliver new therapeutic options using BCI’s kinase technology platform and to create value for both companies and their investors. Currently in the preclinical stage, BCI Pharma anticipates starting clinical development in 2023, with marketing authorizations expected for 2031.

Leon Van Rompay, CEO of Mithra Women’s Health, added: “We are very pleased to collaborate with BCI Pharma on this innovative development opportunity in a fast-growing market. It will allow us to diversify our pipeline in women’s health and beyond. In addition to our innovative Estetrol-based product portfolio, this partnership on a very promising inhibitor should provide the many women living with these health conditions with new treatment options for highly invasive pathologies such as endometriosis and breast cancer.”

Didier Malherbe, chairman of the board at BCI Pharma, welcomes this collaboration: “I am delighted with this partnership between two Walloon biotechnology companies. This demonstrates the ability of the biotech sector to create value in a very dynamic R&D environment, supported by the Belgian federal government and the Walloon administration.”

Mithra (Euronext: MITRA) is a Belgian biotech company dedicated to transforming women’s health by offering new choices through innovation, with a particular focus on contraception and the menopause. Mithra’s goal is to develop products offering better efficacy, safety and convenience, meeting women’s needs throughout their life. Mithra explores the potential of the unique native estrogen Estetrol, in a wide range of applications in women’s health and beyond. Mithra also develops and manufactures complex therapeutics in the areas of contraception, menopause and hormone-dependent cancers. It offers partners a complete spectrum of research, development and specialist manufacturing at its technological platform Mithra CDMO. Active in more than 100 countries around the world, Mithra has an approximate headcount of 300 staff members and is headquartered in Liège, Belgium.

BCI Pharma is a biotech company with extensive expertise in medicinal chemistry, with a special focus on an innovative chemical library. The company designs and validates innovative kinase inhibitor libraries (Bikin 1-3). Its kinase platform is based on a new chemotype with excellent physical and chemical properties which enables BCI to run research projects on inflammation, neuroinflammation, pain, cancer and metabolic diseases. BCI also provides screening technology for the discovery of selective, potent kinase inhibitors.

BCI identified a preclinical candidate, BCI-1446, as a new way to treat peripheral neuropathic pain and psoriasis. The company currently has three ongoing projects and is engaged in advanced partnership discussions with major pharma and biotech companies.

Founded in 2013 in Montpellier, France, it transferred its applied biological research capability and, since 2017, has been headquartered in Liège, Belgium. It has ten employees. Since its move, the company has raised around €2 million ($2.26M) in public/private investment (Series A) and research grants from the Walloon Region to support its research projects.