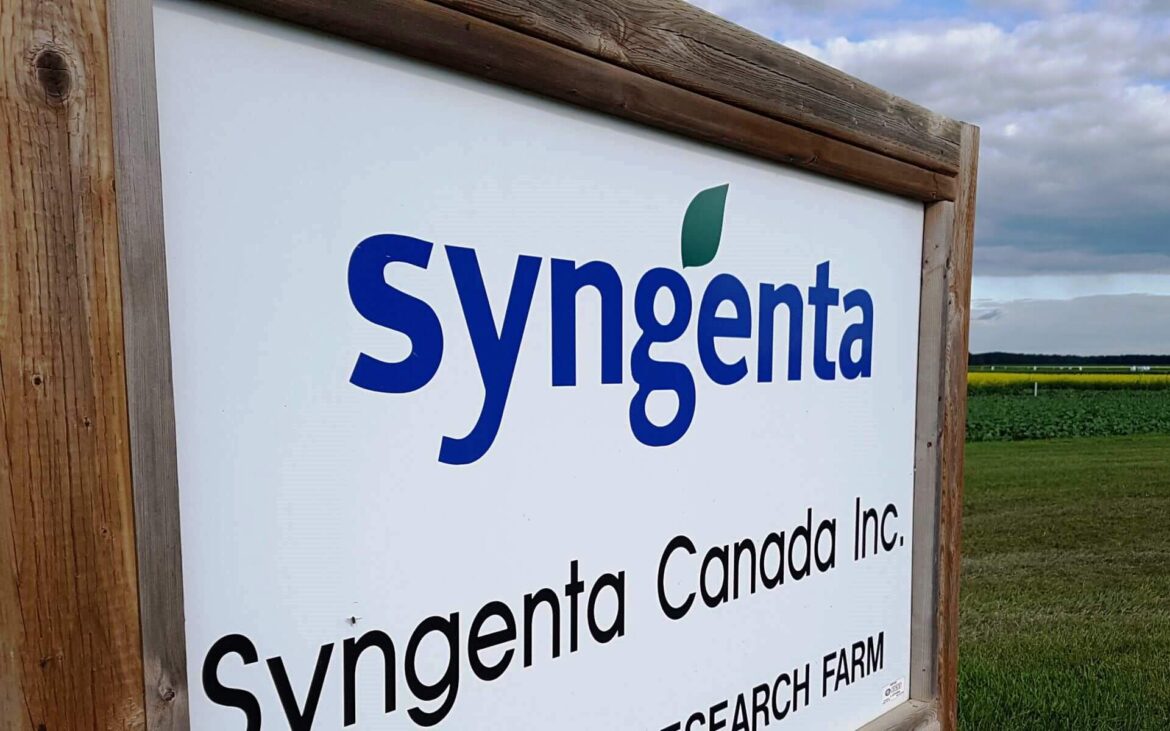 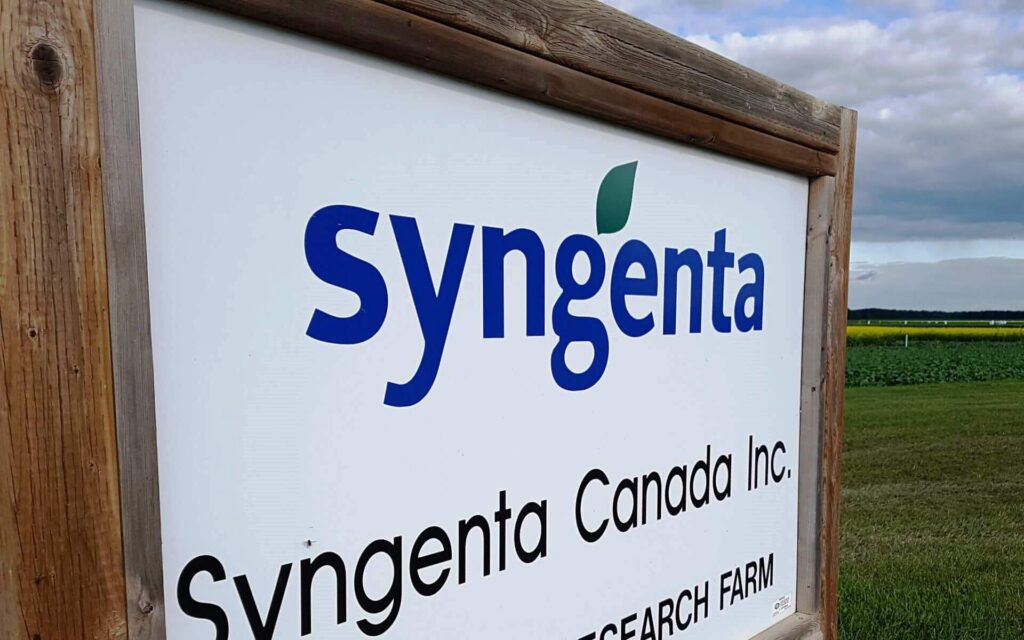 “Erebus Xtreme is an excellent addition to Syngenta’s extensive cereal herbicide portfolio, demonstrating our commitment to bringing products to market that satisfy our customers’ needs.” 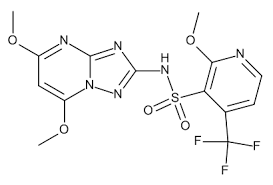 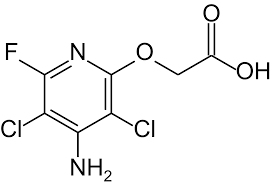 It’s another useful tool for cereal farmers looking for various chemistries to combat herbicide-resistant weeds, according to Baer. “If (cereal growers) are having problems with Group 1-resistant wild oats, they should consider Erebus Xtreme to assist control those resistant biotypes,” he says. “Pyroxsulam, the active ingredient in Erebus Xtreme, is a Group 2 active ingredient that would control those Group 1-resistant wild oats.”

While Erebus Xtreme should not be used where farmers are having problems with Group 2-resistant wild oats, Baer notes there are other Syngenta products with other actives they can use instead.”They might use one of our other products, such as Axial or Traxos in our portfolio, to control those weeds.” We’ve now given growers the option to employ any method they want.

Controls the growth of Japanese brome

Japanese brome, an invasive species found predominantly in the brown and dark brown soil zones of southern Saskatchewan and Alberta, is another key weed targeted by Erebus Xtreme.

“Japanese brome isn’t as common as wild oats across the West,” Baer says, “but it’s definitely a weed growers are attempting to control across the (southern Prairies).”
“We didn’t have a brand that controlled Japanese brome, so we looked at creating Erebus Xtreme to provide producers with a Syngenta product to control that specific driving weed on their farms.”

Other difficult grass and broadleaf weeds, such as kochia, wild buckwheat, cleavers, and hemp-nettle, can be managed using the herbicide, which can be treated from the four-leaf stage up to flag leaf emergence.

According to Baer, the Erebus Xtreme label does not have any recropping restrictions, which means farmers can seed most of the major crops cultivated in Western Canada in fields where the herbicide was administered the previous year. “We can offer a convenient cross-spectrum solution for producers who want to manage resistance without jeopardising their crop rotation the following year,” says the company.

According to Baer, extensive testing were conducted in Alberta, Saskatchewan, and Manitoba to assess how Erebus Xtreme performs in various environmental circumstances and weed pressures.

The government has decided to exempt genome-edited crops from the strict GM regulations.