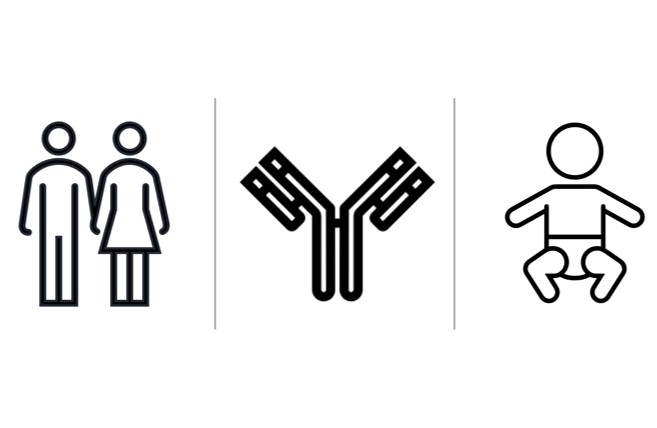 These communication packages will be shared with all states/UTs for further adaptation and utilization.
Addressing the nation-wide rollout, the Union minister said that it is for the first time in the country that PCV will be available for universal use. He added that pneumonia is a leading cause of death among children under-5 years old, globally and in India.
“Pneumonia caused by pneumococcus is the most common cause of severe pneumonia in children. In India around 16 percent of deaths in Children occur due to pneumonia. The nationwide rollout of PCV will reduce child mortality by around 60 per cent,” the health minister stated.

Highlighting the importance of healthy children in any country’s growth, productivity and development, the Union minister said that “Children are the future of our country and it is our responsibility to provide them a healthy life. Mission Indradhanush which was launched by the Hon’ble Prime Minister is one such endeavour in this regard. The vision of “Sabko vaccine, muft vaccine” by the Prime Minister guiding The Covid-19 vaccination programme has ensured that the eligible population gets access to the Covid-19 vaccines across the country.” He added that the launch of PCV will further ensure healthy growth and development of our children, apart from reducing child mortality.

The Union health minister congratulated all the immunisation staff, health care workers and the officials for their efforts in the roll out of this life saving vaccine. While releasing the communication package for the vaccine, Dr. Mansukh Mandaviya exhorted that creating awareness regarding the vaccine is a vital component. The objective of the vaccine is to save the lives of our children and this would be possible if we run a successful awareness campaign across the country.

Universal Immunisation Programme (UIP) is a vaccination programme launched by the Government of India in 1985. It became a part of Child Survival and Safe Motherhood Programme in 1992 and is currently one of the key areas under the National Rural Health Mission since 2005. The programme now consists of vaccination for 12 diseases- tuberculosis, diphtheria, pertussis (whooping cough), tetanus, poliomyelitis, measles, hepatitis B, diarrhoea, Japanese encephalitis, rubella, pneumonia (Haemophilus influenzae type B) and Pneumococcal diseases (pneumococcal pneumonia and meningitis). Hepatitis B and Pneumococcal diseases was added to the UIP in 2007 and 2017 respectively.The cost of all the vaccines are borne by the state and the government spent ₹3,587 crore (US$480 million) in 2017 to purchase the vaccines to provide them for free

Pneumonia is an inflammatory condition of the lung primarily affecting the small air sacs known as alveoli. Symptoms typically include some combination of productive or dry cough, chest pain, fever, and difficulty breathing. The severity of the condition is variable.

Pneumonia is usually caused by infection with viruses or bacteria, and less commonly by other microorganisms. Identifying the responsible pathogen can be difficult. Diagnosis is often based on symptoms and physical examination. Chest X-rays, blood tests, and culture of the sputum may help confirm the diagnosis. The disease may be classified by where it was acquired, such as community- or hospital-acquired or healthcare-associated pneumonia.

Pneumococcal conjugate vaccine (PCV) is a pneumococcal vaccine and a conjugate vaccine used to protect infants, young children, and adults against disease caused by the bacterium Streptococcus pneumoniae (pneumococcus). It contains purified capsular polysaccharide of pneumococcal serotypes conjugated to a carrier protein to improve antibody response compared to the pneumococcal polysaccharide vaccine. The World Health Organization (WHO) recommends the use of the conjugate vaccine in routine immunizations given to children. There are five types of PCV available, with the brand names Prevnar 20, Prevnar 13, Synflorix, Pneumosil, which was prequalified by the WHO in 2020, and Vaxneuvance.