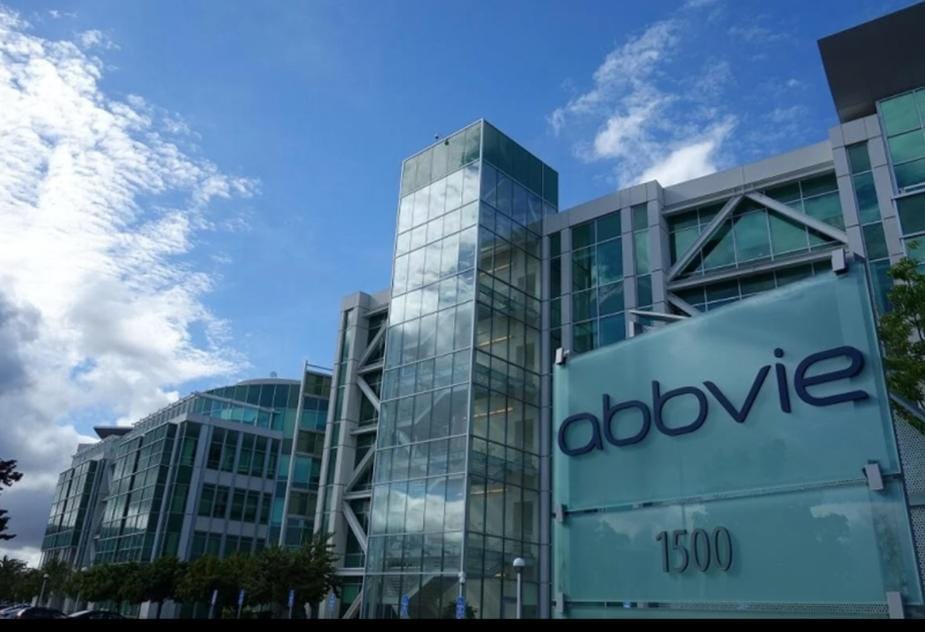 AbbVie has terminated its collaboration agreement with BioArctic in the development of alpha-synuclein antibodies for Parkinson’s disease and other movement disorders.

“We are disappointed that AbbVie has taken this decision. All available data indicates that ABBV-0805 has uniquely high selectivity for the pathological forms of aggregated alpha-synuclein, as well as Phase 1 data supporting progression to Phase 2. We believe that ABBV-0805 has the potential to become a disease-modifying treatment for people with Parkinson’s disease and will now investigate options to continue the development of this asset,” commented Gunilla Osswald, CEO of BioArctic.

When the two companies began their research contract in 2016, AbbVie then had the right to acquire a licence for the development and commercialisation of BioArctic’s portfolio of alpha-synuclein antibodies for Parkinson’s disease and other conditions.

AbbVie exercised this option in late 2018 and in 2019 a phase 1 study of ABBV-0805 was initiated, with AbbVie managing and funding the clinical development of the monoclonal antibody. The scope of ABBV-0805 may be expanded to include Lewy body dementia and multiple system atrophy.

Alymsys® (Bevacizumab-maly), a Biosimilar of Bevacizumab developed by mAbxience, has been Approved by the FDA.