In a statement on Thursday, the company said that the UK Medicines and Healthcare products Regulatory Agency had provided market authorisation to Relonchem Ltd, a wholly-owned subsidiary of Marksans Pharma, for the 2 mg Loperamide capsules. According to reports, Marksans will manufacture the products at its UK MHRA approved state-of-the-art oral dosage facility in Goa. In July-September, Marksans Pharma reported a 17.30 per cent on-year jump in net profit to Rs 27.60 crore.

It also said that it will manufacture the product at its Goa-based oral dosage facility. 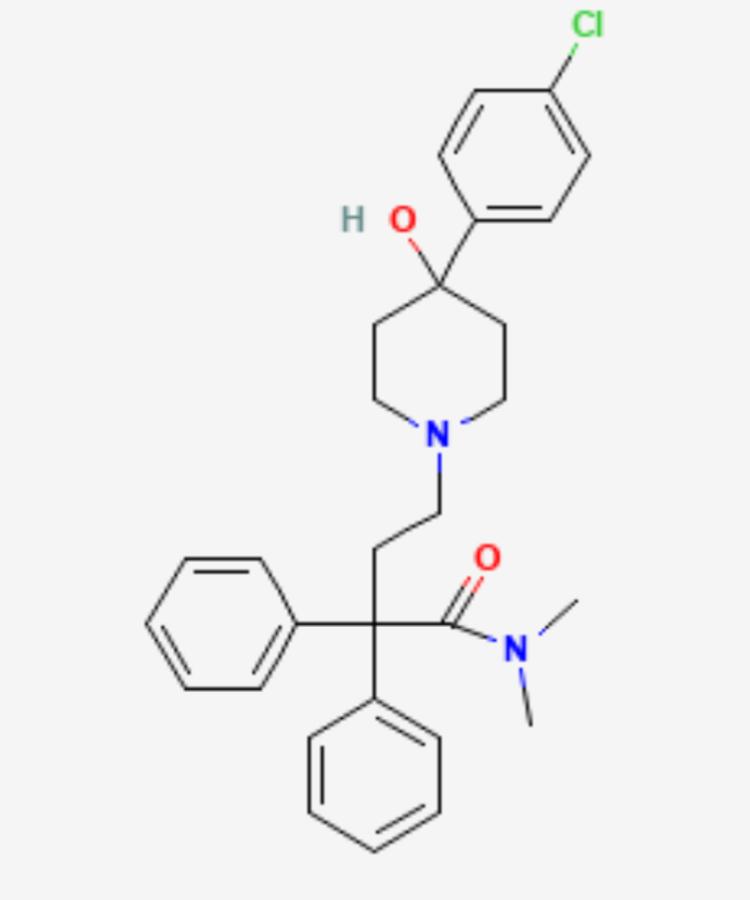 Loperamide is used to treat diarrhea.

Loperamide is also used to reduce the amount of stool in people who have an ileostomy (re-routing of the bowel through a surgical opening in the stomach).

Loperamide was first made in 1969 and used medically in 1976. It is on the World Health Organization’s List of Essential Medicines. Loperamide is available as a generic medication. In 2017, it was the 351st most commonly prescribed medication in the United States, with more than 700 thousand prescriptions 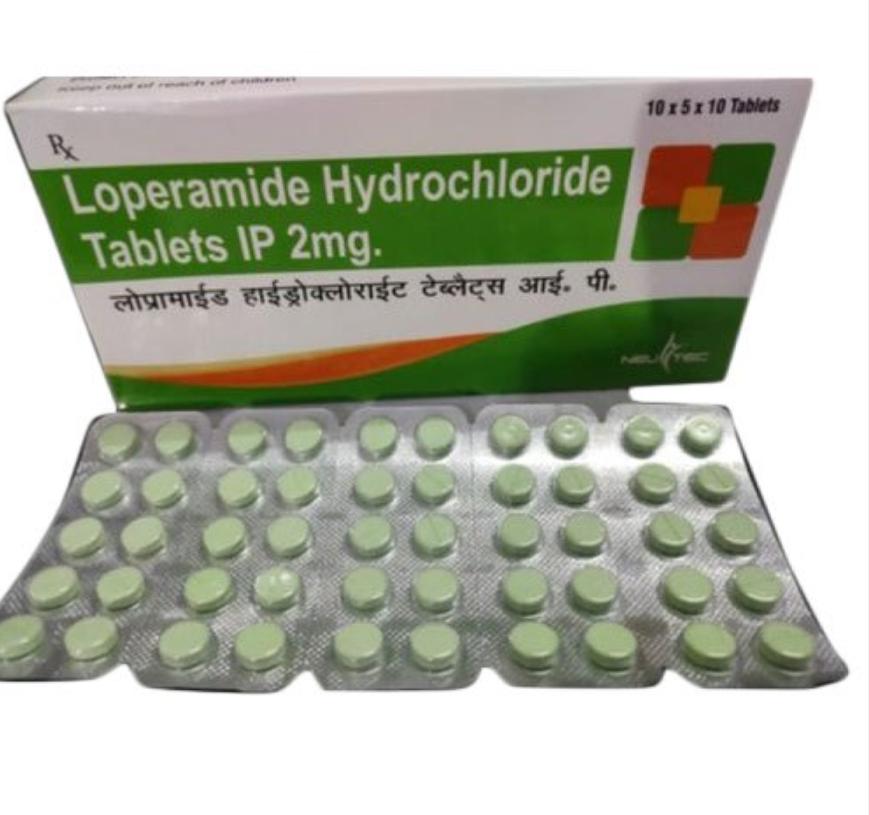 Common side effects include abdominal pain, constipation, sleepiness, vomiting, and a dry mouth.  It may increase the risk of toxic megacolon. Loperamide’s safety in pregnancy is unclear, but no evidence of harm has been found. It appears to be safe in breastfeeding. It is an opioid with no significant absorption from the gut and does not cross the blood–brain barrier when used at normal doses. It works by slowing the contractions of the intestines

Loperamide is an opioid-receptor agonist and acts on the μ-opioid receptors in the myenteric plexus of the large intestine. It works like morphine, decreasing the activity of the myenteric plexus, which decreases the tone of the longitudinal and circular smooth muscles of the intestinal wall. This increases the time material stays in the intestine, allowing more water to be absorbed from the fecal matter. It also decreases colonic mass movements and suppresses the gastrocolic reflex.

Loperamide’s circulation in the bloodstream is limited in two ways. Efflux by P-glycoprotein in the intestinal wall reduces passage of loperamide, and the fraction of drug crossing is then further reduced through first-pass metabolism by the liver. Loperamide metabolizes into an MPTP-like compound, but is unlikely to exert neurotoxicity. 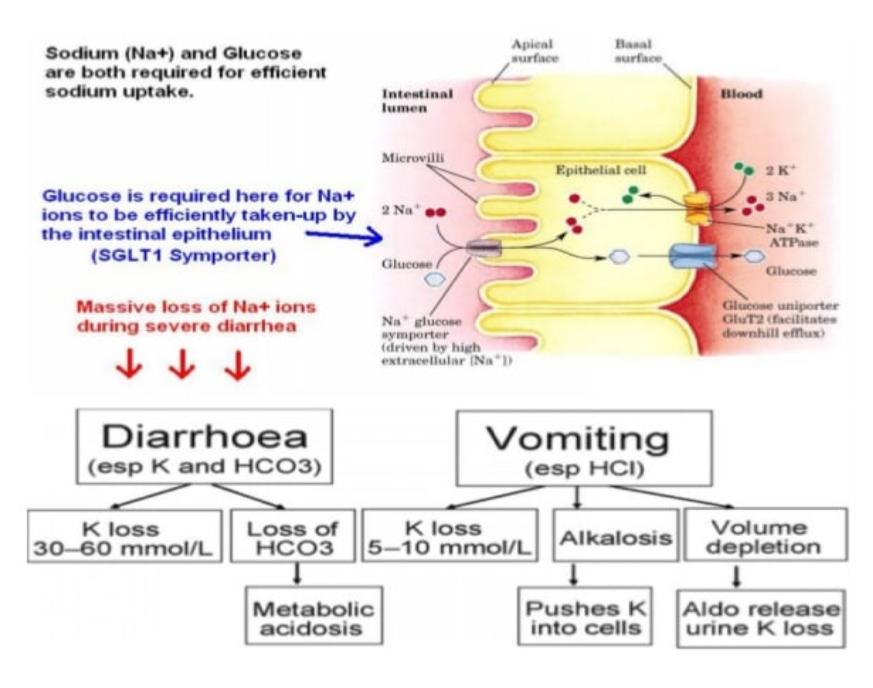 Mechanism of Action of  Loperamide

Loperamide is an antidiarrheal agent, which decreases intestinal movement. As such, when combined with other antimotility drugs, the risk of constipation is increased. These drugs include other opioids, antihistamines, antipsychotics, and anticholinergics

The  key focus areas lie in the OTC & prescription drugs that have wide-ranging applications across fields like Oncology, Gastroenterology, Antidiabetic, Antibiotics, Cardiovascular, Pain Management, Gynaecology, among others.

PepsiCo and N-Drip are partnering to bring water-conserving, yield-enhancing benefits to farmers in India