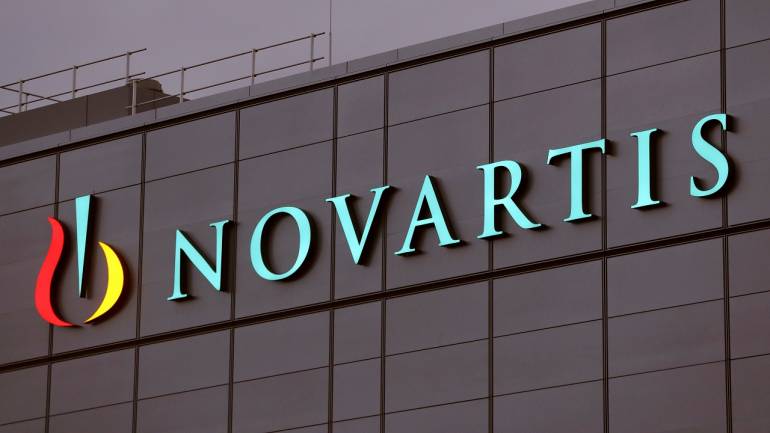 Shares in Novartis India gains as much as 5.5% ahead of a Supreme Court hearing on Tuesday.

The Indian unit of Novartis AG is challenging the country’s patent office decision to refuse to grant a patent for its cancer drug Glivec.

The hearings come after a court ruled on Friday in favor of local drugmaker Cipla in a patent infringement case filed by Roche Holding.

However, the court also ruled Roche’s patent over Tarceva, the drug at the heart of the litigation, was valid in India.