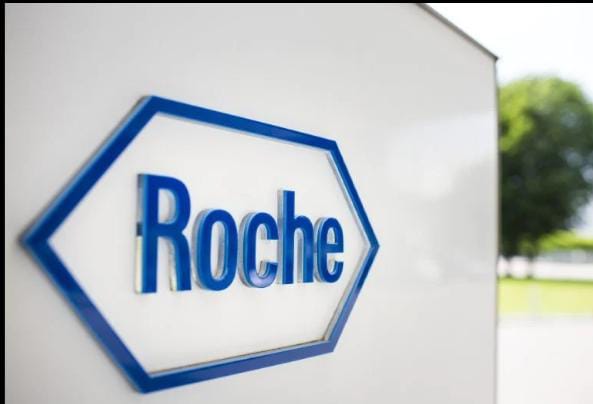 Of the babies with 2 or 3 copies of the SMN2 gene (n=6), 100% were able to sit after one year of treatment with Evrysdi, 67% could stand and 50% of infants could walk independently. All infants were alive at 12 months without permanent ventilation.

“The approval of Evrysdi for pre-symptomatic babies is particularly important, as early treatment of SMA, before symptoms start to arise, can help babies to achieve motor milestones,” said Richard Finkel, M.D., RAINBOWFISH Principal Investigator and Director of the Experimental Neuroscience Program at St. Jude Children’s Research Hospital. “With the inclusion of SMA in newborn screening programmes, this approval provides the opportunity to start treating at home with Evrysdi soon after the diagnosis is confirmed.” 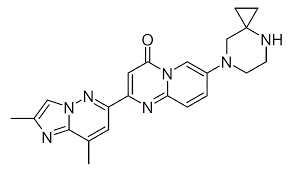 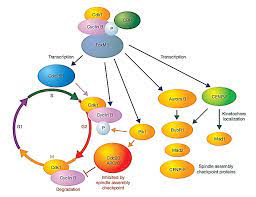 Evrysdi is designed to treat SMA by increasing and sustaining the production of the survival motor neuron (SMN) protein in the central nervous system (CNS) and peripheral tissues. SMN protein is found throughout the body and is critical for maintaining healthy motor neurons and movement.

Evrysdi is currently being evaluated in five multicentre trials in people with SMA:

SMA is a severe, progressive neuromuscular disease that can be fatal. It affects approximately one in 10,000 babies and is the leading genetic cause of infant mortality. SMA is caused by a mutation of the survival motor neuron 1 (SMN1) gene, which leads to a deficiency of SMN protein. This protein is found throughout the body and is essential to the function of nerves that control muscles and movement. Without it, nerve cells cannot function correctly, leading to muscle weakness over time. Depending on the type of SMA, an individual’s physical strength and their ability to walk, eat or breathe can be significantly diminished or lost.

About Roche in Neuroscience

Neuroscience is a major focus of research and development at Roche. Our goal is to pursue groundbreaking science to develop new treatments that help improve the lives of people with chronic and potentially devastating diseases.

Roche is investigating more than a dozen medicines for neurological disorders, including multiple sclerosis, spinal muscular atrophy, neuromyelitis optica spectrum disorder, Alzheimer’s disease, Huntington’s disease, Parkinson’s disease and Duchenne muscular dystrophy. Together with our partners, we are committed to pushing the boundaries of scientific understanding to solve some of the most difficult challenges in neuroscience today.

Founded in 1896 in Basel, Switzerland, as one of the first industrial manufacturers of branded medicines, Roche has grown into the world’s largest biotechnology company and the global leader in in-vitro diagnostics. The company pursues scientific excellence to discover and develop medicines and diagnostics for improving and saving the lives of people around the world. We are a pioneer in personalised healthcare and want to further transform how healthcare is delivered to have an even greater impact. To provide the best care for each person we partner with many stakeholders and combine our strengths in Diagnostics and Pharma with data insights from the clinical practice.

In recognizing our endeavor to pursue a long-term perspective in all we do, Roche has been named one of the most sustainable companies in the pharmaceuticals industry by the Dow Jones Sustainability Indices for the thirteenth consecutive year. This distinction also reflects our efforts to improve access to healthcare together with local partners in every country we work.

Genentech, in the United States, is a wholly owned member of the Roche Group. Roche is the majority shareholder in Chugai Pharmaceutical, Japan.