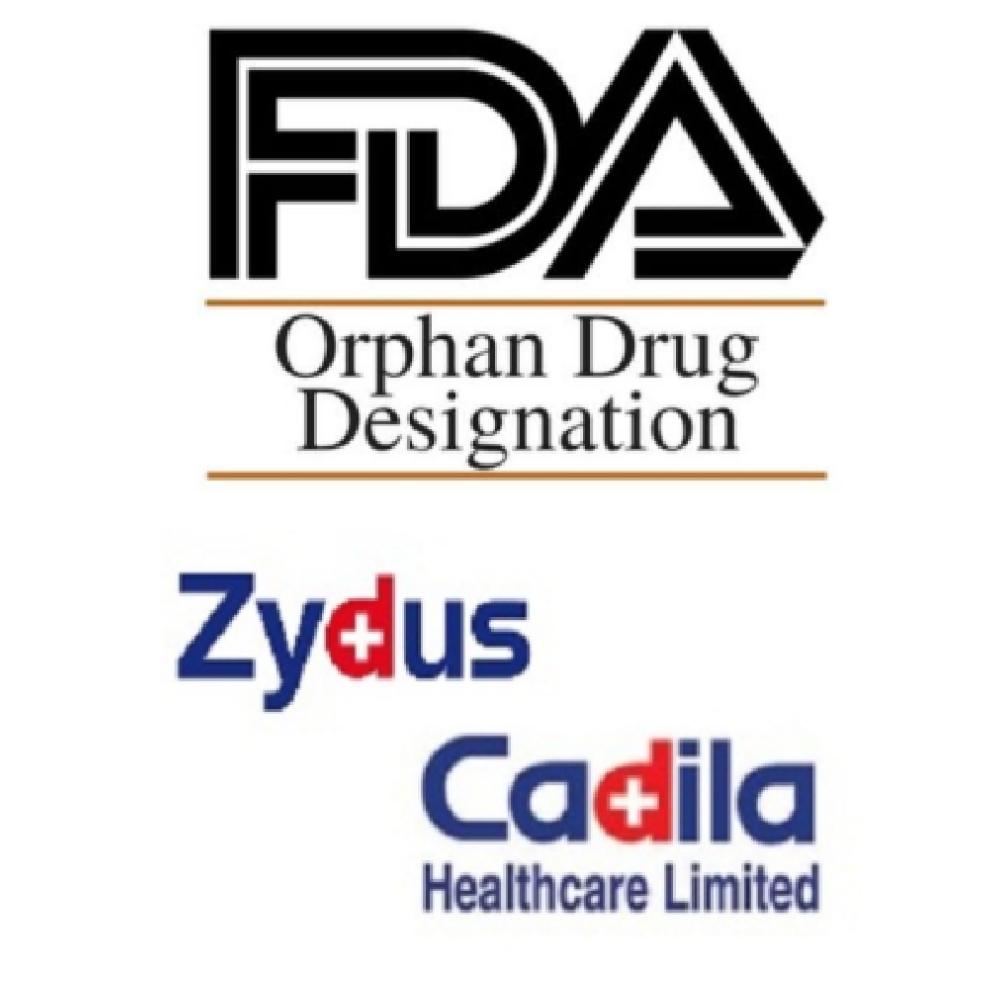 The ZY19489 is a novel antimalarial compound active against all current clinical strains of malaria-causing microorganisms ‘P. falciparum’ and ‘P. vivax’, including drug-resistant strains

Pharmaceutical firm Zydus Cadila on Thursday said its antimalarial compound ZY19489′, which is currently under development with Medicines for Malaria Venture (MMV), has received ‘orphan drug designation’ from the US Food and Drug Administration.

The ZY19489 is a novel antimalarial compound active against all current clinical strains of malaria-causing microorganisms ‘P. falciparum’ and ‘P. vivax’, including drug-resistant strains, Cadila Healthcare said in a regulatory filing.

In the phase-I study, the compound has demonstrated a long half-life and potential for a single-dose cure for malaria. It has also demonstrated potent anti-malarial activity following single-dose oral administration in a separate malaria challenge trial, it added.

Zydus Group Chairman Pankaj R Patel said, “As a global community facing threats from rapidly mutating malaria strains and the rise in artemisinin resistance cases, we have to be prepared with novel therapeutic drugs. ZY-19489 is a potential single-dose radical cure for P.falciparum and P. vivax malaria, which is a major global health risk today”.

MMV Chief Scientific Officer Timothy Wells said, “ZY19489 is a potent, first in the class molecule, originally discovered and elaborated in India. It has tremendous potential as part of a new generation of treatments and is fully active against drug-resistant strains of malaria, which are increasingly a concern”.

The company said ‘ZY19489’ is being developed to provide an effective alternative to the current front-line antimalarial drugs for the treatment of P. falciparum and P. vivax malaria, as artemisinin-based combination therapies (ACTs) are under threat of resistance.

Citing World Malaria Report 2021, the company said there were an estimated 241 million cases of malaria worldwide and the estimated number of malaria deaths stood at 6.27 lakh in 2020.

Malaria continues to be a major health concern, and it is estimated that a child dies from malaria every minute. About 96 per cent of malaria deaths globally were in 29 countries. India accounted for about 82 per cent of all malaria deaths in the WHO South-East Asia Region, it added. 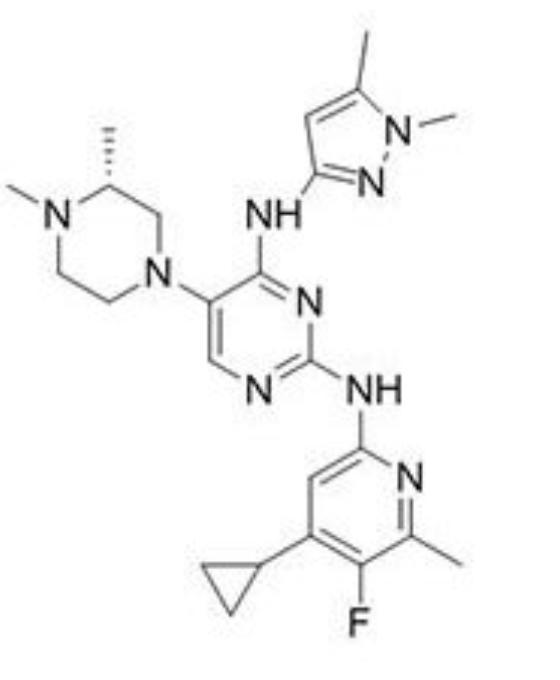 Orphan Drug – An orphan drug is a pharmaceutical agent developed to treat medical conditions which, because they are so rare, would not be profitable to produce without government assistance. The conditions are referred to as orphan diseases.

A status given to certain drugs called orphan drugs, which show promise in the treatment, prevention, or diagnosis of orphan diseases. An orphan disease is a rare disease or condition that affects fewer than 200,000 people in the United States. Orphan diseases are often serious or life threatening. In 1983, the U.S. government passed a law, called the Orphan Drug Act, to give drug companies certain financial benefits for developing orphan drugs. This law is meant to help bring more drugs to patients with rare diseases.